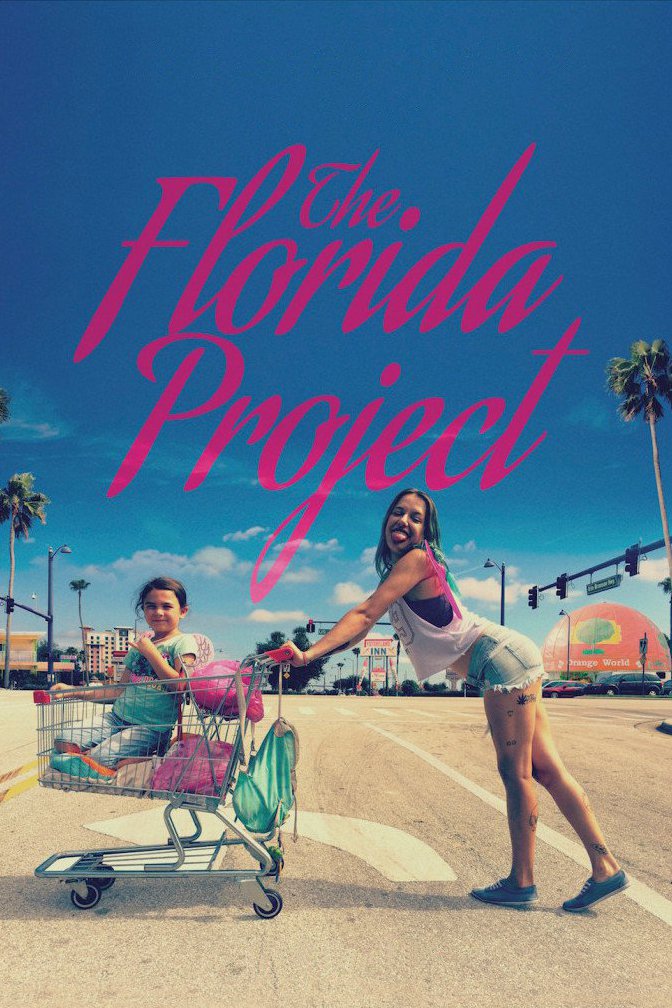 The Florida Project – I remember seeing a preview for this while at the movies with Beth, and she had wanted to see it, but we only just recently got around to it. She likes depressing media, and this definitely qualifies in that category. There isn’t much of a plot, the focus instead being on the crappy lives of a single mother and her daughter living at the Magic Castle motel not far from Walt Disney World. The mother, Halley, does what she can to get money, originally working as a stripper until she gets fired, then resorting to stealing, reselling merchandise at a markup right outside the store, and prostitution. The daughter, Moonee, hangs out with other kids in the same living situation and makes her own fun, which becomes increasingly dangerous. The motel manager, played by Willem Dafoe, is protective of the kids and does what he can to help their parents as well, but Halley is repeatedly rude to him and lies a lot. The thing is, I’ve seen descriptions that focus on Moonee’s imagination getting her through her terrible home life, and while that does happen, I never felt like that was the main idea. It’s more like a loose exploration of how bad life is for poor people. 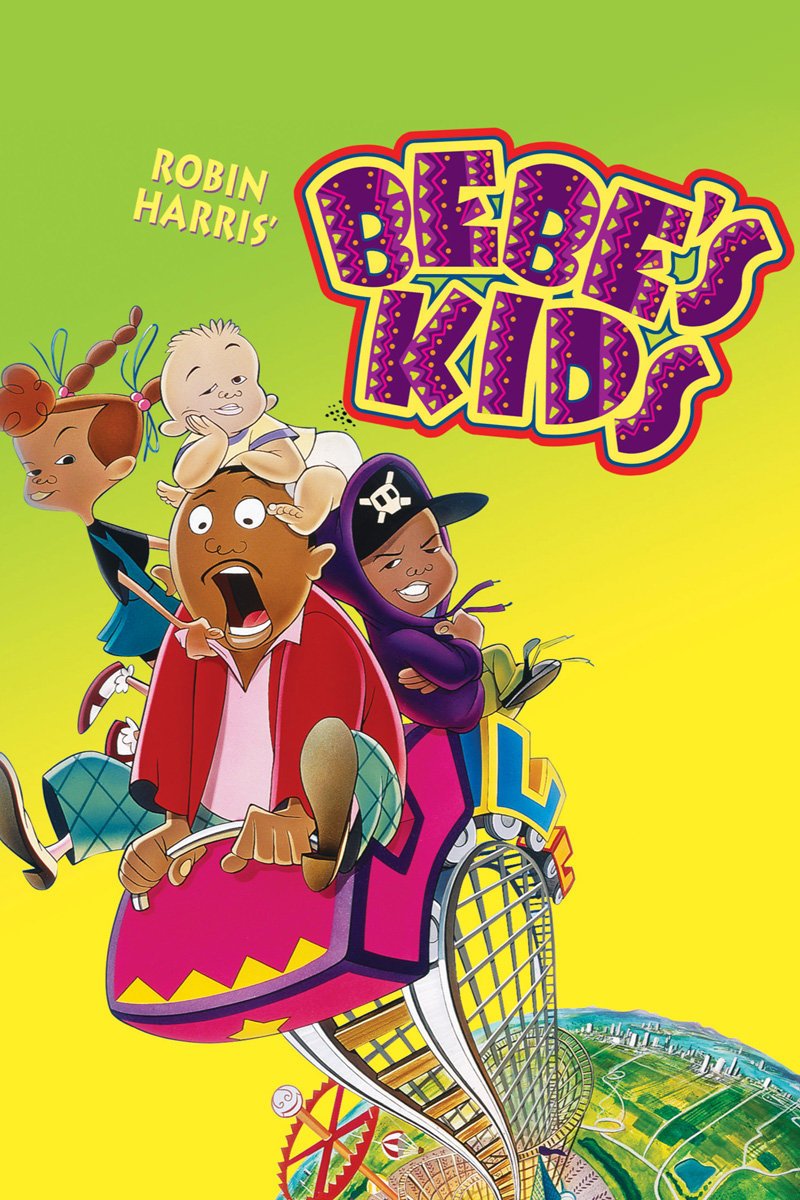 Bebe’s Kids – Beth, who saw this as a kid, insisted that I watch it as well, even though I never had any desire to do so. It’s an animated feature based on the stand-up comedy of Robin Harris, who died while it was in pre-production. That makes it even more morbid that one of the first scenes takes place at a funeral, where Robin meets an attractive woman named Jamika, and they hit it off enough that he agrees to take her and her polite, well-behaved son Leon to a local amusement park. When he shows up to take them, he finds out he’s also taking the titular Bebe’s Kids, Bebe being Jamika’s friend who’s a poor single mother. The youngest of the three is a baby called Pee-Wee, who’s voiced by Tone Loc and has a perpetually smelly diaper. They proceed to break and steal things, trespass, and injure people. There’s really no rhyme or reason to their mischief or the order in which events occur, and a lot of it makes no sense at all. At one point, they end up in the command center and are put on trial by robots, with an animatronic Lincoln and Nixon as the attorneys. I wonder if this is how any kids learned that the former presidents were both lawyers. Why would a movie about juvenile delinquents at an amusement park involve sentient robots? It’s apparently also a park where a pirate-themed boat ride has a functioning cannon. Meanwhile, Robin runs into his ex-wife, who is determined to sabotage his relationship with Jamika. He actually has some funny lines, but the kids not so much. After leaving the park, Robin finds out the awful conditions in which Bebe’s kids live (seems like he would have figured that out before this), and agrees to take them out again. But considering how utterly unrealistic and sometimes near-homicidal their actions are, I don’t think it earned its social message. Mostly it’s just bizarre.

Considering how vastly different these movies are, it’s weird that they both deal with child neglect and amusement parks. I guess you can find connections between anything if you try. Most of the discs on our Netflix queue now are horror movies, and I might wait until closer to Halloween to discuss them here.