The Tyrant’s Tomb, by Rick Riordan – In the fourth book in the Trials of Apollo series, Apollo and Meg McCaffrey reach Camp Jupiter in California, which has recently been the site of a deadly battle, and another one is looming. The combined forces of Commodus and Caligula are coming to attack, and they’ve also made an alliance with Lucius Tarquinius Superbus, the last King of Rome. Apollo finds out that, to summon divine assistance, it’s necessary to sacrifice Harpocrates, the god of silence and secrets from Ptolemaic Egypt. Along the way, Apollo is forced to face his past as a god, and some of the wrathful decisions he made that come back to to haunt him, including his punishment of ravens in general and of the Cumaean Sibyl. And while not in the myths, he also used to bully Harpocrates. The Cyclops Tyson and Harpy Ella play significant roles, particularly with their recreation of the Sibylline Prophecies. There’s also a further development with Frank Zhang’s firewood that’s tied with his lifespan. A new characters I quite liked was Lavinia Asimov, described on the Internet as a “pink hyperactive Jewish lesbian who loves bubblegum, hiking, and Poison Oak.” She hangs out with fauns and nymphs and is very familiar with the secret passages around the camp. 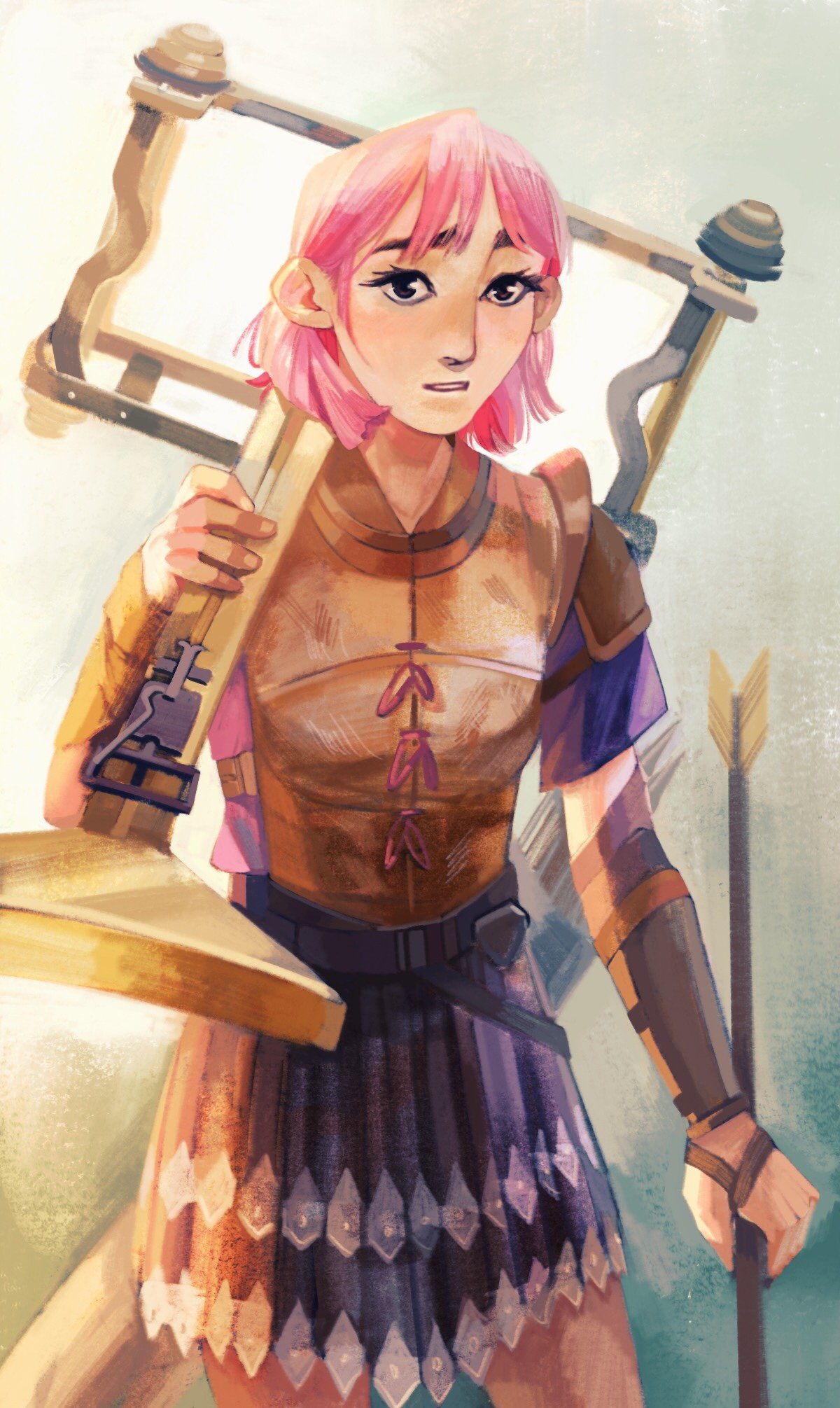 I appreciate how this series includes elements from all of Riordan’s previous Greco-Roman mythology books, and expands the world as well. 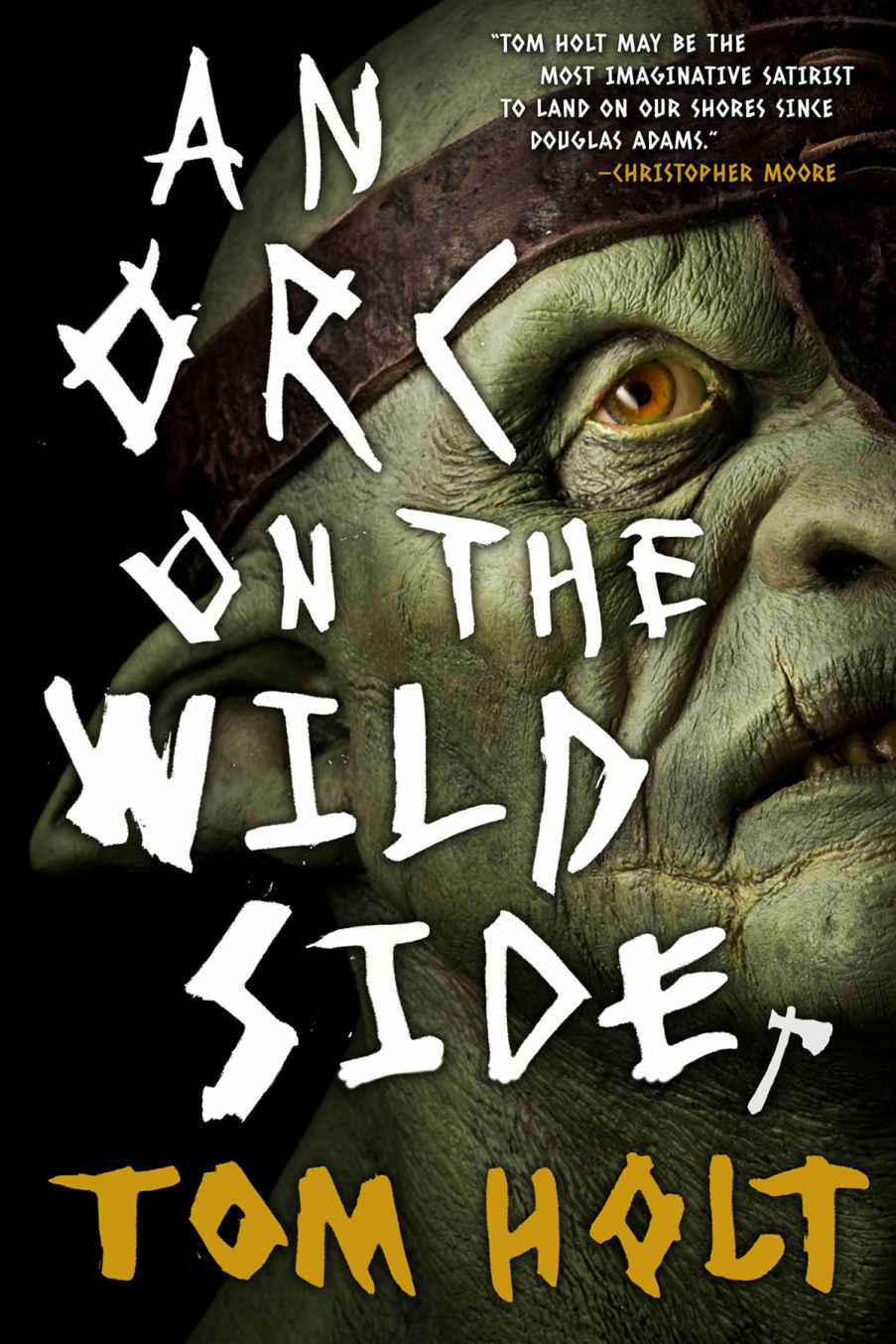 An Orc on the Wild Side, by Tom Holt – This one is a wrap-up of the YouSpace narrative, and of the tales of the largely Tolkien-based fantasy world in which the last two largely took place. The main focus is on a guy who learns about YouSpace technology and uses it to sell cheap real estate in the fantasy land. He also hires a lawyer, one of the few human ones on the world, to take over the land of the goblins and dwarves through legal loopholes. The story also involves the Goblin King Mordak’s attempt to make a female goblin (they’re normally an all-male species), the Dwarf King’s cook unloading a lot of useless stuff from our world on the dwarves, and a budding romance between John the Lawyer and a wraith who wants to be a model. And Theo Bernstein, who was instrumental in creating YouSpace, is wandering around the land with severe memory loss. Then the whole thing is wrapped up with a Brexit joke. It’s quite funny, especially with the attempts of English people to adjust to life in a magical world, but the plot does seem a little disjointed.

2 Responses to Last Exit from Reality