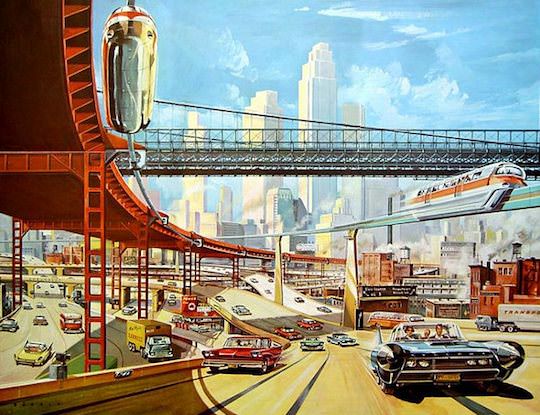 2020 always just sounded so far in the future when I was a kid. Really, even 2000 still had a bit of awe-inspiring mysticism about it, but I remember most of my childhood interest in a science fiction sort of future was around 1989, when 2000 wasn’t all that far away. 2020 seemed like it could still be a time when people had worked out flying cars and personal space travel. I often use “flying cars” as a representation of super-technology in general, even though I’ve posited before that they’re: 1) not too far out of reach with modern technology, and 2) highly impractical and dangerous. 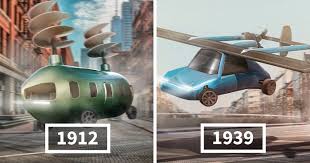 Jetpacks might be even worse, as they involve a combustion engine being strapped directly to a person.

Maybe that’s how futurists thought we’d keep the population down, when it’s actually been increasing exponentially. But then, I also think of how many people now carry around portable devices that can find vast amounts of information, play music and videos, provide entertainment, and take photographs. That seems like it would have been pretty much unthinkable thirty years ago. And they have more computing power than PCs had back then. But then, it was very gradual, not like we went right from those enormous 1980s cell phones to Smart Phones. And perhaps more importantly, they haven’t really changed the appearance of the world all that much. If someone from my younger days were transported to a street today, they might wonder why there were so many phone repair places and what a vape shop is (I’m still a little confused by the latter, but then I didn’t grow up around people who smoked), but things wouldn’t look all that different otherwise. There are delivery drones, but they’re pretty conspicuous by nature. I guess I’m still kind of thinking of a Jetsons style with rounded corners, spheres, domes, and lots of metal.

In the neighborhood of Brooklyn where we lived a few years ago, there were a lot of chrome gates, and I thought that looked kind of futuristic. 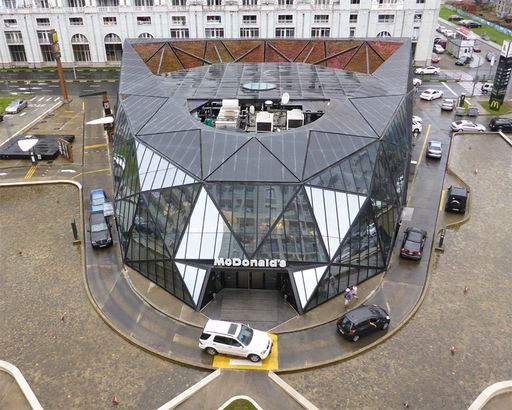 This is apparently a McDonald’s in the country of Georgia.
I also first started reading the Oz books in 1988, and they also have shiny, dome-shaped houses. The Emerald City is more Art Deco than Googie, but they both feature geometric shapes and general bold, bright designs. 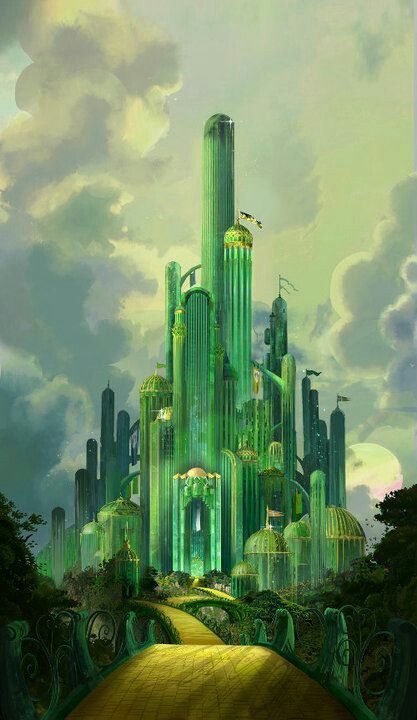 Flashy Space Age architecture went out of favor in the sixties, however, and general architectural trends haven’t changed a whole lot in recent decades, as far as I’ve noticed. Also, a lot of these spacey future ideas also came from a time when people couldn’t imagine a computer that didn’t take up a room, let alone fit in your pocket, which affected some of the general atmosphere. I guess the Internet has been the main revolutionary technology in the past few decades, although the basic idea of networking computers dates back to some time before I was born. The transistor was largely responsible for technology shrinking in size, but have we had anything revolutionary like that recently, or is it just a case of what we already had constantly improving? 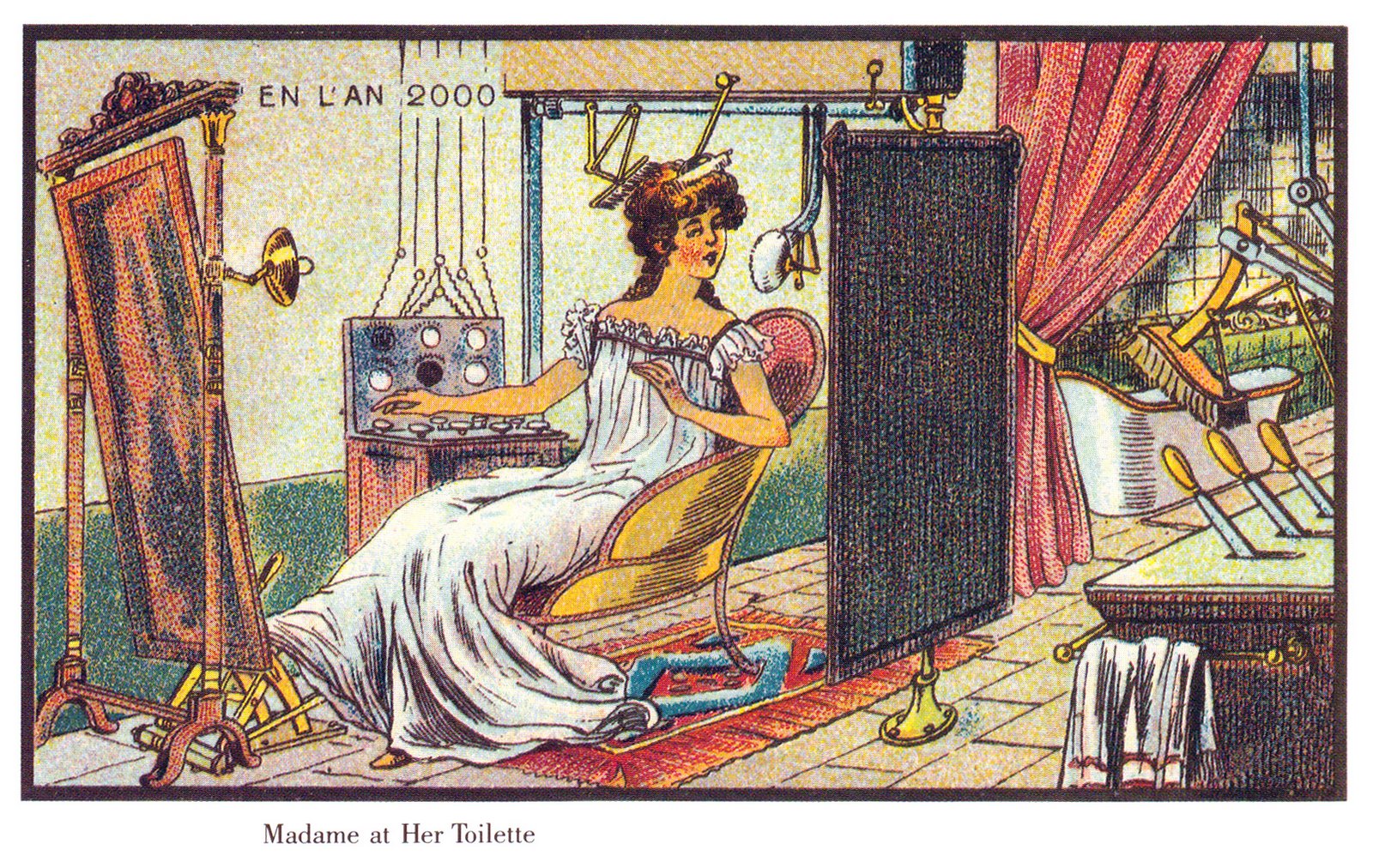 I think some aspects of advancement have slowed because of economic trends in society. It’s not like automation has really led to an increase in leisure time, and it’s resulted in a lot of lost jobs. Even at the time, it might have only been the upper and upper middle classes who were considered in such predictions, but it seems like even rich people still work long hours. There’s been a decline in the popularity of the labor movement, combined with the continuing notion that the value of work is based entirely on the amount of time put in. The idea of capitalistic competition resulting in better technology for everyone hasn’t totally failed, but there isn’t the level of cooperation necessary to radically transform society. Elon Musk may be developing electric cars and space rockets, but he also comes across as a greedy egomaniac who wouldn’t even think of making things for the public good. And the fossil fuel companies are intent on trying to convince us that man-made global warming is a hoax, coal mining is still practical, and oil spills are fun for seals to play in. I guess there’s a certain amount of cooperation among the corporations in creating propaganda, but it’s bringing us backwards instead of forwards. The space race was largely based on hostile competition, as the Americans were trying to beat the Russians, but it also necessitated government and private industry working together. You could question whether landing on the Moon really helped improve society, but it was still rapid progress. Maybe it’s now more of a dystopian future, although didn’t those often still have the androids and flying cars?