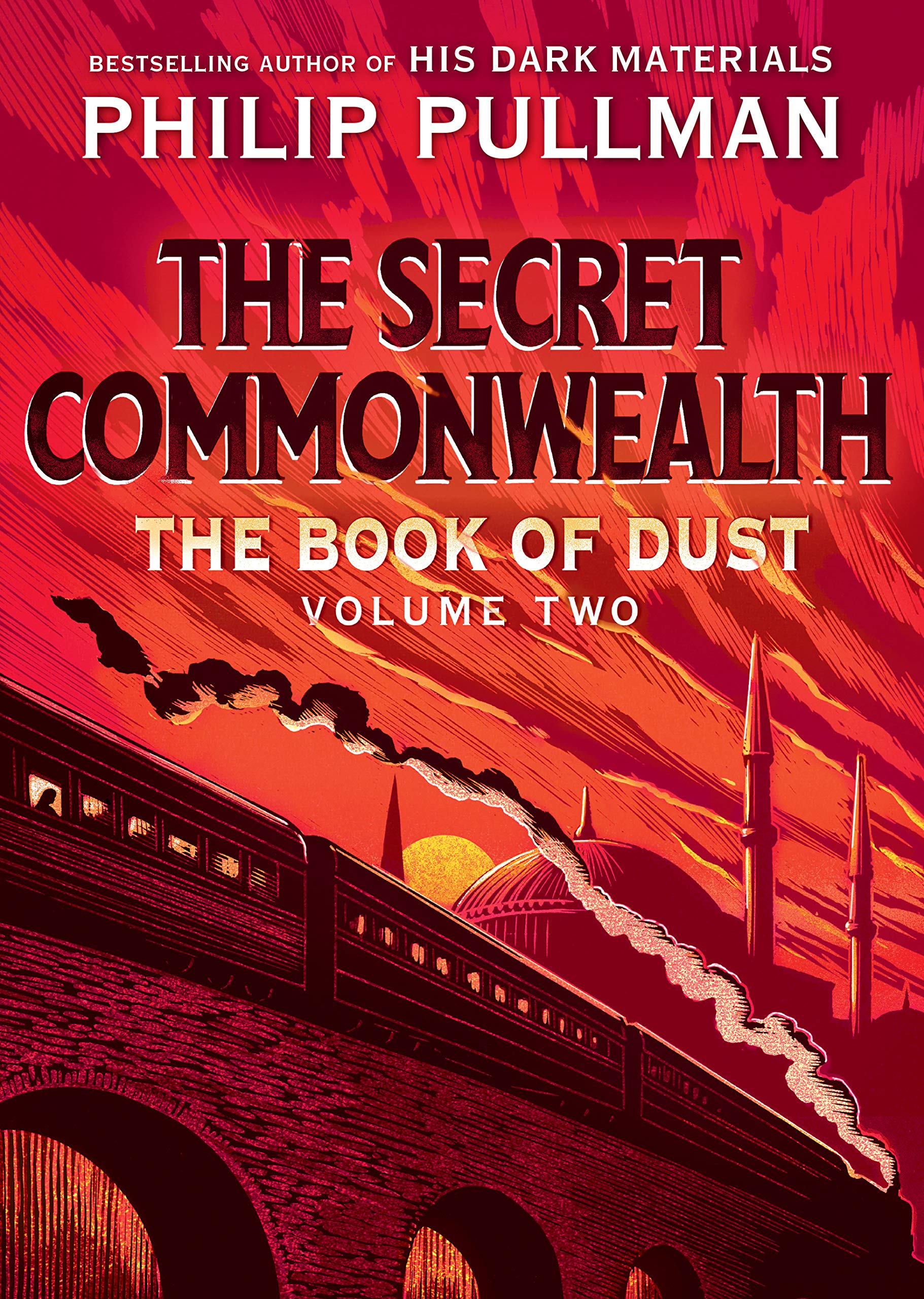 The Secret Commonwealth, by Philip Pullman – The second in the Book of Dust series, the prequel/sequels to His Dark Materials, it takes place some time after Lyra has saved the universe, and she’s now a twenty-year-old attending classes at Oxford. It’s been years since I read the original trilogy, but these books seem to have a smaller scope but a whole lot more words. It’s well-written enough, but not all that much happens except in a few scenes, so it’s kind of disappointing when they end. It also seems like Pullman is changing the rules for his fictional world, or at least bringing in new ones when it suits him. This is a place where every human has a daemon, a soul in animal form that accompanies them everywhere. There are ways to separate the two, but they’re very painful and traumatic. Here, daemons can apparently just wander off if they’re bored or angry, and while the separated people definitely stand out in a crowd, they don’t seem to be experiencing the same sort of discomfort. Lyra’s daemon Pantalaimon isn’t getting along with her, especially when she starts becoming enamored of popular authors who propose ideas like the non-existence of magic and daemons. The one book, The Hyperchorasmians, is a parody of Ayn Rand, right down to its popularity with college students. Pan insists she’s lost her imagination, and he has to go off and look for it. Of course, daemons are a fact of life in this world, so denying them is more like believing in a flat Earth than in espousing atheism or rigid self-interest in our own world. Of course, Pullman is famously an atheist himself, so is he saying he’s not one of those BORING atheists? Actually, from what I’ve seen online, it isn’t a criticism of rationalism but of thinking there’s one right answer for everybody. Honestly, Lyra seems rather unfazed by her earlier adventures, and I know it’s been several years and life goes on, but she rarely talks about them and seems willing to accept the nonexistence of supernatural phenomena she has herself witnessed. And while I know most people wouldn’t believe her, you’d think she’d have a little more reaction to people talking about God when she literally helped to kill Him. Come to think of it, considering Pullman’s simultaneous fascination and revulsion toward C.S. Lewis, maybe it’s an intentional reference to Susan in the Chronicles of Narnia. The plot also involves roses that can be used to see Dust (a form of dark matter that plays a major role in these books), and Marisa Coulter’s less interesting brother becoming head of the Magisterium through trickery and assassination. The title is used to refer to fairies and the like, but even though they’d totally fit into a world with witches and pets who are also souls, we learn very little about them here. 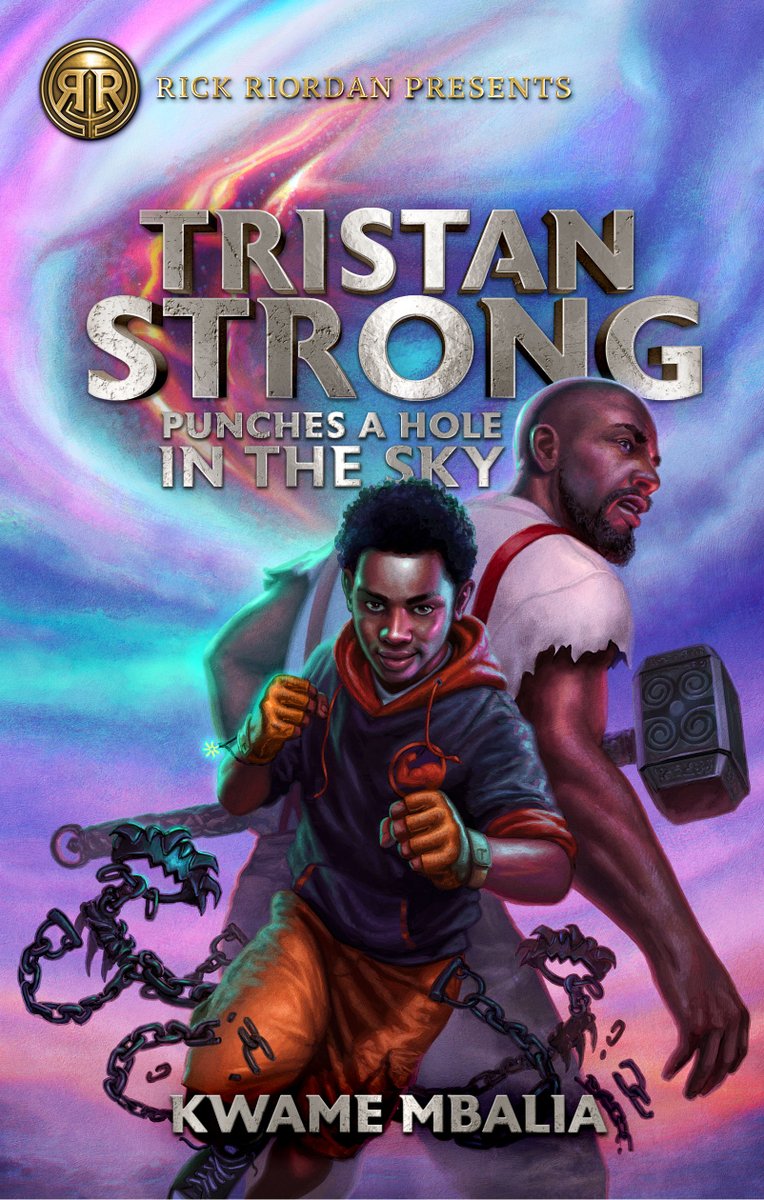 Tristan Strong Punches a Hole in the Sky, by Rick Riordan – The first book in another series from Rick Riordan Presents deals with African-American mythology, a mix of African deities with characters from folklore. So we get Nyame, the sky god from Ghana, and the trickster spider god Anansi, as well as John Henry, Brer Rabbit, High John (an African prince who was sold into slavery in America and escaped with magical assistance), and Gum Baby from one of the Anansi stories. Tristan Strong himself is a boy from a family of boxers who’s lost his first match, and has a penchant for storytelling. He accidentally enters a mythical world and has to help its gods stop villains symbolizing slavery: Uncle Cotton, the living chains known as fetterlings, and a ship called the Maafa (the name means “great disaster” in Swahili and refers to all the wrongs done to Africans by white people). While I was sort of familiar with some of the mythical characters, there were quite a few new ones I’ll have to research further.