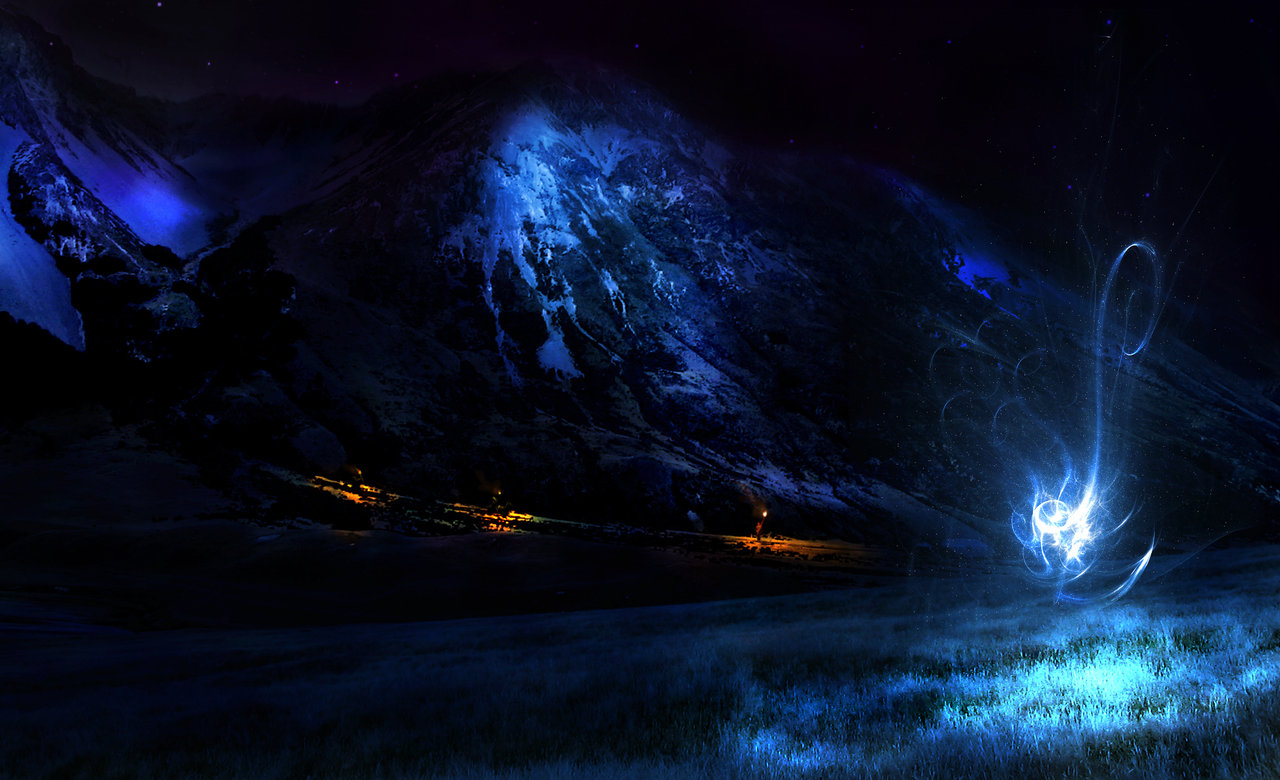 The term “Will o’ the Wisp” refers to a sort of light that appears over swamps and marshes, caused by photon emissions from gases. Or at least that’s the scientific explanation. There’s a lot of folklore devoted to these weird lights that appear and then mysteriously disappear, leaving unwary travelers in perilous places. St. Elmo’s Fire is a related phenomenon, although that’s caused by plasma produced by an electrical field. That’s named after St. Erasmus of Formia, the patron of sailors. “Elmo” is an Italian version of his name. 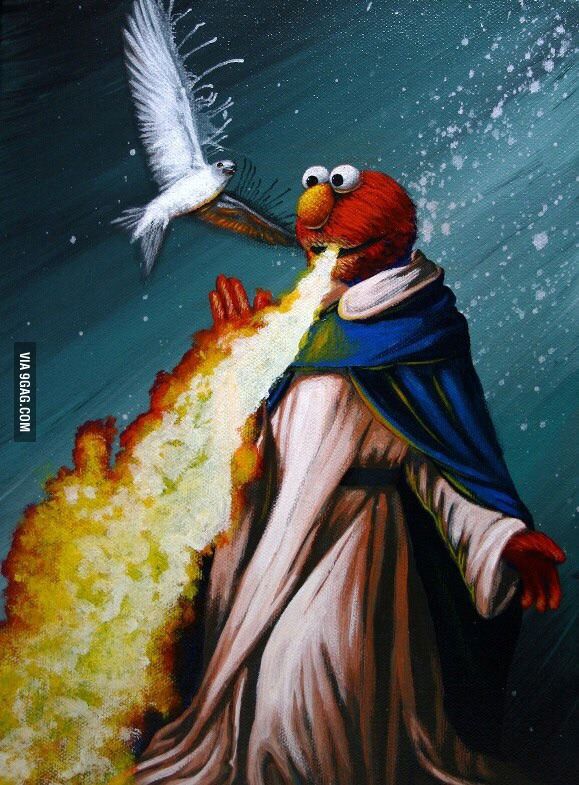 Will-o’-the-wisps are often said to be produced by fairies or the souls of the dead, sometimes specifically those of unbaptized children, and can mark the location of fairy gold or other hidden treasure.

The term comes from the nickname for William, and comes from the same basic formation as “Jack o’ Lantern,” which was also used for such lights before it came to mean vegetables with candles inside. The folk explanation is that someone named Will or Jack is punished for sins committed in life by being forced to wander the world for eternity, but with a lantern to light the way. One variation in Scotland is that the wanderer is a girl who tried to hoard a plant that could be used for dyeing cloth. A wisp in this case is a torch, although it’s been used to refer to the lights themselves. Another name for them is fool’s fire, or ignis fatuus. One story I came across, which credits Karl Haupt as the teller, describes an Irrwisch, the German name for such a creature, promising to lead someone home in exchange for payment. He leaves the fairy with a smaller payment once he gets to a place he recognizes, only for the familiar place to turn out to be an illusion. One fascinating variation is the Brazilian Boitata, a giant snake said to have survived a deluge that killed many other animals. It eats the eyes of animals, which made the creature’s entire body glow. It also serves a noble purpose, however, as the protector of forests and fields. It can often only be seen as two glowing eyes, and looking at them too long will make a person go blind. 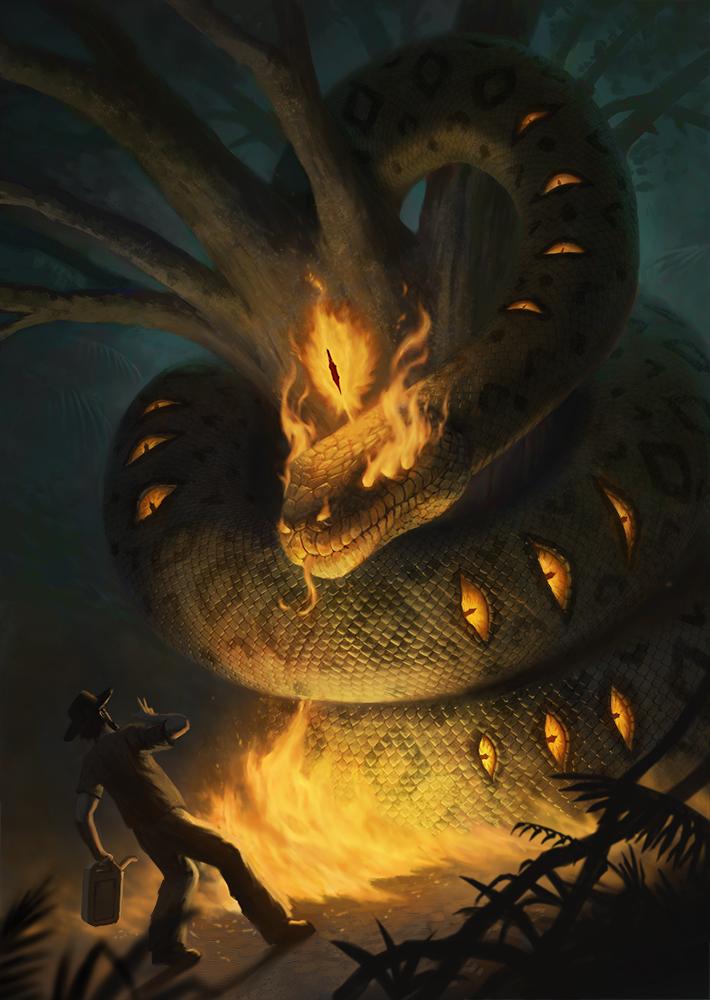 The mysterious lights are mentioned quite a bit in literature, including in Shakespeare, in combination with the fairies Ariel in The Tempestand Puck in A Midsummer Night’s Dream.

John Milton’s Paradise Lost and Bram Stoker’s Dracula utilize them as well. The Lord of the Rings, Gollum warns Frodo and Sam against following the lights in the Dead Marshes. According to Lewis Carroll, a Snark has the flavor of will-o’-the-wisp. 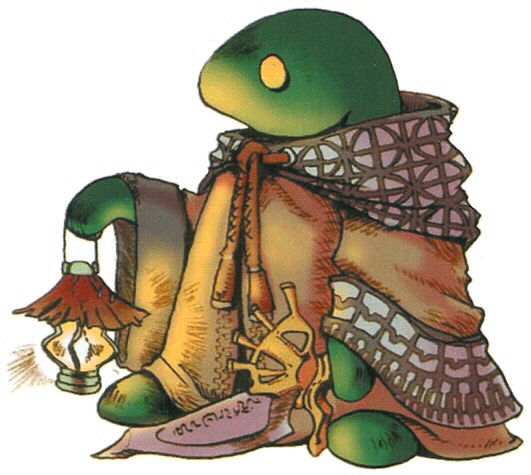 Wikipedia also mentions the stab-happy Tonberries in the Final Fantasy games, whose lanterns are probably a reference to the phenomenon, although their appearance is more like the umibozu, a kind of yokai that appears on calm waters to wreck ships.

Their behavior is fairly similar to the will-o’-the-wisp, really, but on a larger scale. The Animal Crossing games have a ghost named Wisp who appears at night or from a lamp and gives you a reward if you gather five lost spirits for him. I don’t think I’ve ever run into him, though. 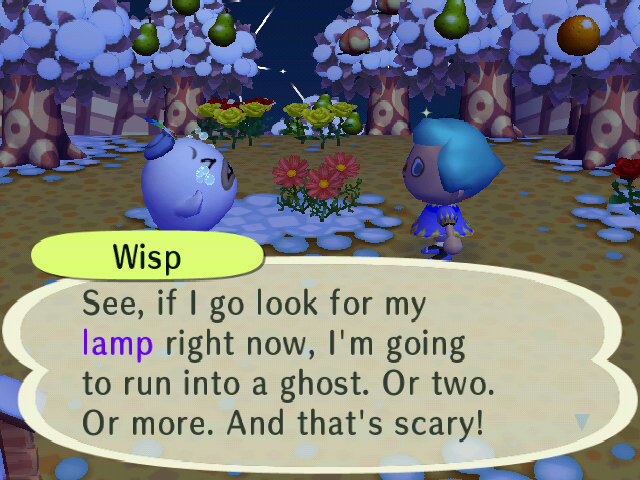 I’m also reminded of the Rogue Wispers in Dragon Quest IV, called Lost Souls in later translations, weird flame-like enemies that float there and do nothing until eventually launching suicide attacks, although these often don’t happen during a battle.

Flames are often used to represent spirits of the dead in the DQ series.