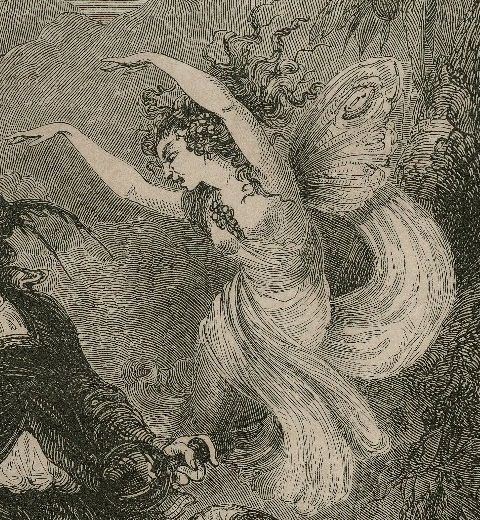 I’ve looked at quite a bit of fairy lore over the years, but one character I hadn’t really addressed is Ariel from Shakespeare’s The Tempest, largely because I hadn’t read it. I recently did so, and I also found out that a variation on the same character appears in Alexander Pope’s The Rape of the Lock about a century later. Ariel’s gender is not entirely clear. He’s referred to twice in the play with male pronouns, but was often played by women when the theater was no longer an all-male affair. 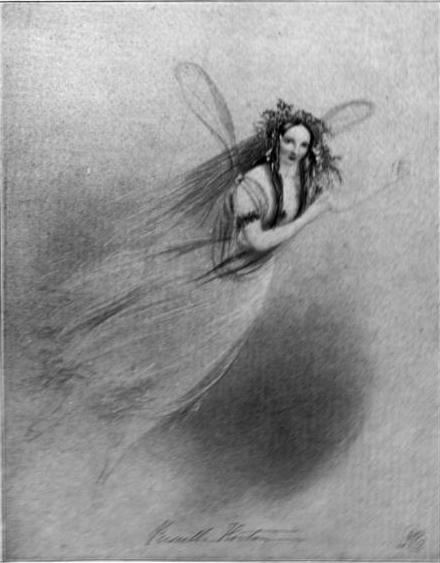 I suppose that nowadays the name is more commonly thought of as female due to Disney’s The Little Mermaid. The name comes from Hebrew, literally meaning “Lion of God,” and was sometimes used as the name of an angel or a demon. In John Milton’s Paradise Lost, Ariel was one of the rebel angels who fell with Lucifer. 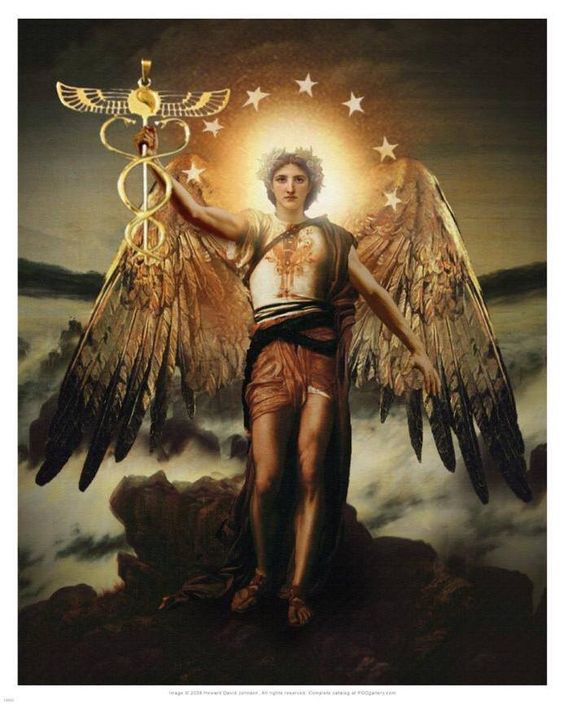 It’s also an alternate name for Jerusalem in the book of Isaiah. Shakespeare’s Ariel comes across as more of an air spirit, perhaps a bit of wordplay on “aerial.” Pope, whose poem contains a lot of references to elementals from Paracelsus as filtered through Rosicrucianism, specifically defines Ariel as a sylph. While they’re air spirits, the term “sylph” might etymologically relate to forests, and Prospero finds Ariel trapped in a pine tree.

As Pope’s poem is satirical, he identified sylphs as a representation of female vanity. As you may well know, Prospero is the rightful Duke of Milan who was usurped by his brother and set adrift at sea. He ended up on an island that was formerly the home of the exiled witch Sycorax, who had trapped Ariel in the tree for disobeying her. Prospero arrives there after Sycorax had been dead for some time, and he learns magic to try to regain his throne, taking command of both Ariel and Sycorax’s monstrous son Caliban, who is never really physically described outside of being deformed and ugly.

He also appeared as a pet of the Spratts in Jasper Fforde’s The Fourth Bear. Prospero can also summon Roman gods, part of the mixing of mythologies that Shakespeare did sometimes. A Midsummer Night’s Dream had western European fairies in the same story as Theseus. And King Lear mentioned Roman gods, even though, if the King had existed at all, it would have been in pre-Roman Britain. And people thought C.S. Lewis was bad in that respect. Ariel has the ability to change shape, put people into a trance, and control the weather to some extent. Prospero grants him his freedom when he regains his throne and gives up sorcery.

Another spirit in Pope’s poem is the gnome Umbriel, who is associated with prudishness, the four elements often being associated with the four humors. I do have to say that, while not all of Shakespeare’s jokes hold up, you can at least tell he was making them. I don’t think I would have known The Rape of the Lock was supposed to be funny without reading about its background and the event that inspired it. But then, by modern standards, cutting off someone’s hair probably could be considered sexual harassment, so even that doesn’t hold up too well. But maybe that’s just me. I do recall Caitlin Masters mentioning at John Bell’s talk on Nomes at the last OzCon that gnomes appear in Pope’s work. The name Umbriel isn’t Hebrew despite the “el” ending, and probably refers to umbra, meaning “shadow.” It might have been inspired by Uriel, “Light of God,” a traditional name for an angel. Ariel and Umbriel are both moons of Uranus, the second two to be named after Oberon and Titania. While it isn’t clear how these names were derived, a theory that makes sense is the association of fairies with the sky, which the mythical Uranus represented. 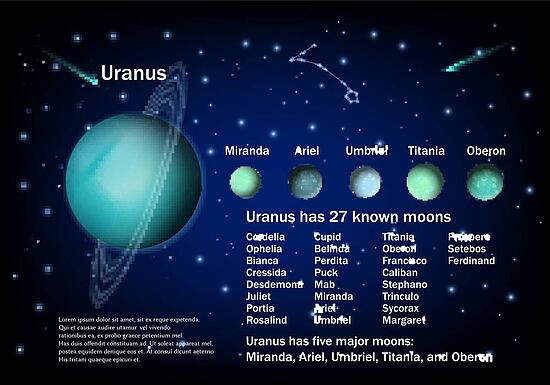 After that, though, most of the moons were named after Shakespearean characters who don’t have any particular association with air, and then Belinda after another character in TRotL. In the commentary on the Futurama episode “The Deep South,” someone mentioned that the mermaid Fry dates is named Umbriel because both that and Ariel are moons of Neptune. 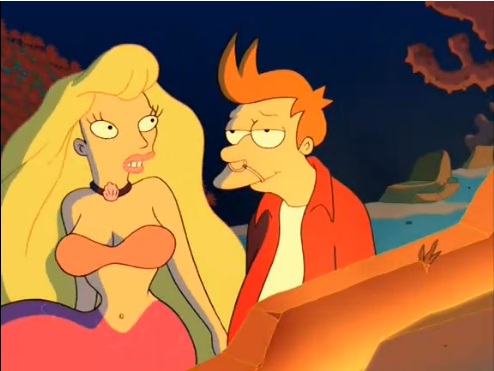 That still leaves open the question as to why Disney chose that name for their mermaid, as Hans Christian Andersen didn’t name the character at all. Maybe it’s at least partially inspired by “aria,” since she’s a talented singer. And there’s another character in The Tempest named Sebastian.