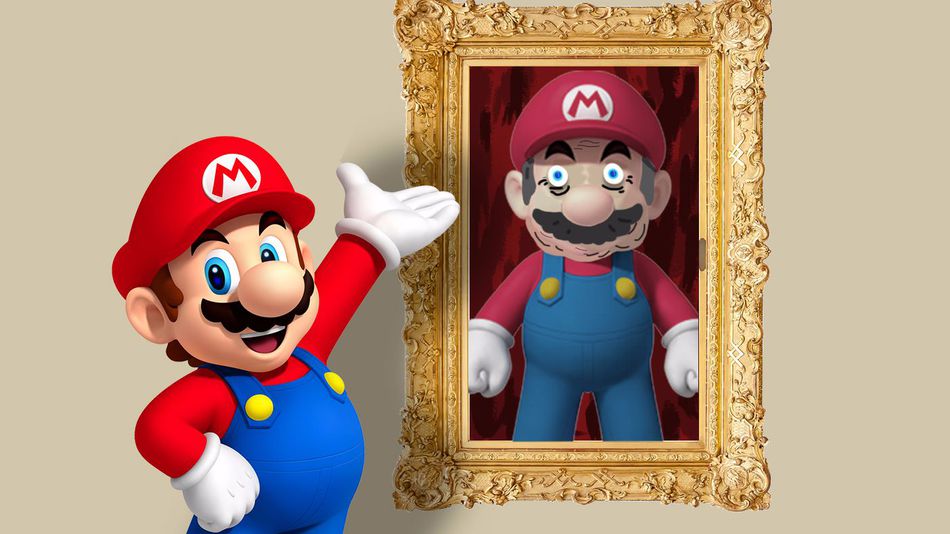 I have pondered Mario’s age before, and mentioned how he’s officially supposed to be in his mid-twenties. But then, I grew up with the Super Mario Bros. Super Show, where Captain Lou Albano was playing Mario and Danny Wells Luigi in their mid-fifties and late forties, respectively. Not that this means the characters were supposed to be that old, but it would be pretty difficult to buy that they’re in their twenties. But then, Nintendo apparently let licensed properties do essentially what they wanted back then, and later contradicted these ideas in canonical material. As per the Yoshi’s Island games, several of the main characters are around the same age. Mario and Luigi are twins, again contradicting the apocrypha. 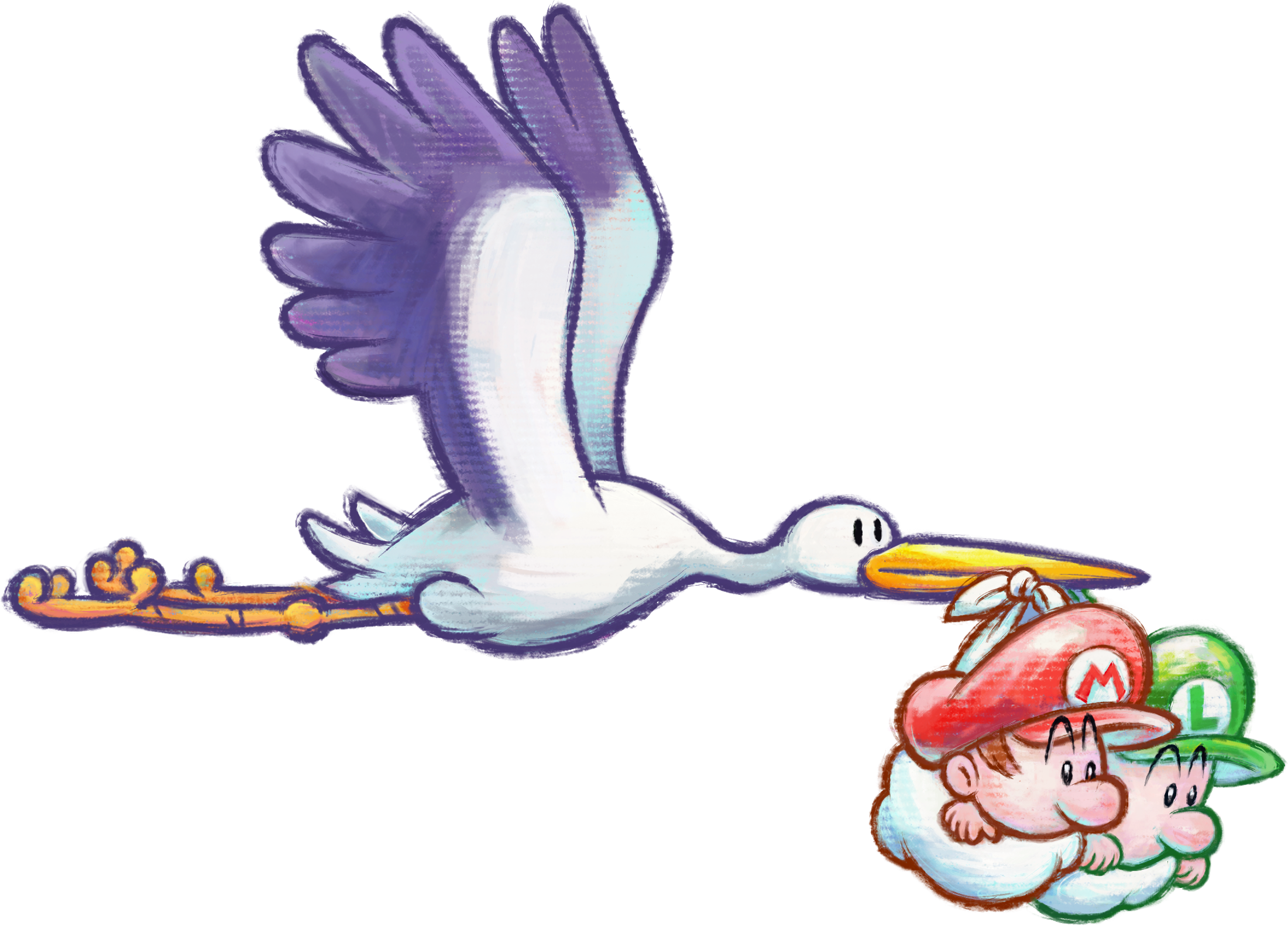 It’s possible they were always intended to be twins, since they were basically identical prior to Super Mario Bros. 2, but I don’t think we know for sure prior to YI. And since Bowser is a baby in the YI games, he can’t be that much older than Mario.

For some reason, it’s even harder to accept that he’s maybe thirty at the most. I understand Paper Mario: Color Splash establishes that Mario has been fighting Bowser for thirty years, although it’s not clear whether that’s a meta-reference or in-universe. 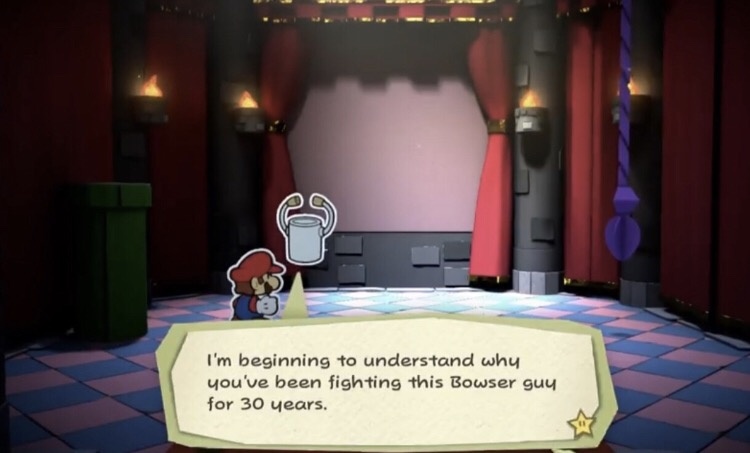 I guess they both work, since they first fought as babies. Thirty or thereabouts is really young to have eight kids, but since Nintendo has already retconned the Koopalings into NOT being his children, I guess that age works. 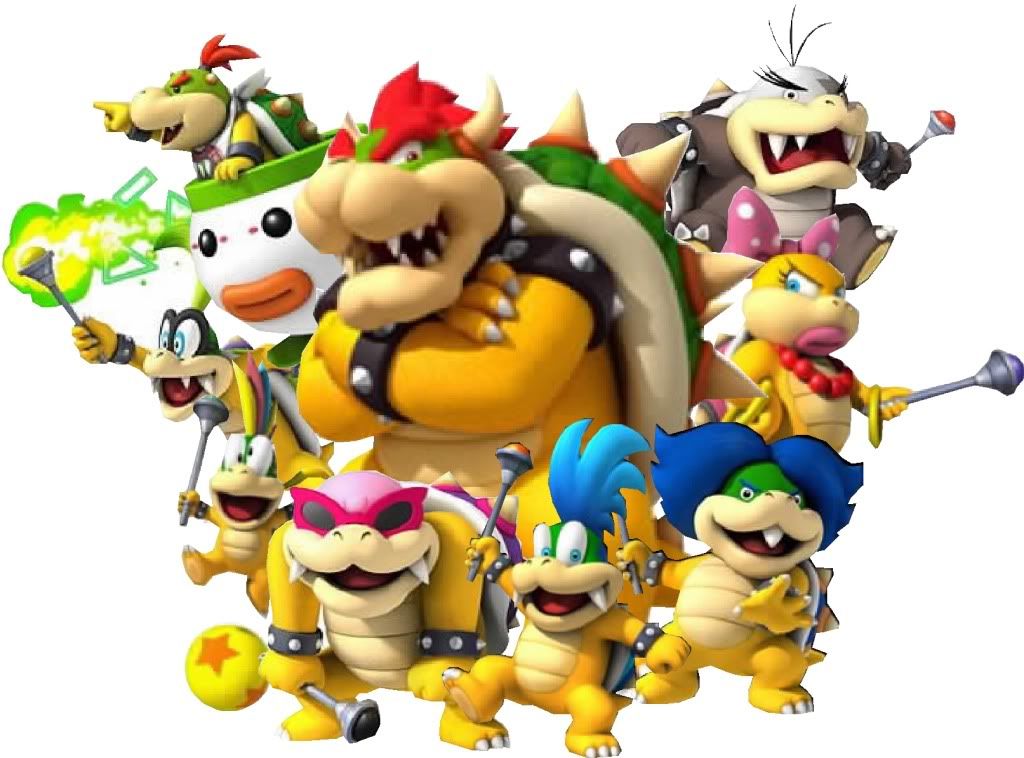 I wonder if the change was intentional because of Bowser’s more recently established age, or that’s just a coincidence. In the SMB3 cartoon, Wendy O. Koopa (called Kootie Pie on the show) has her sixteenth birthday, which presumably would mean her dad was only a teenager when she was born if this were still being taken into consideration.

Mario and Luigi: Partners in Time suggests Princess Peach is a little younger than the Mario Brothers, but not by that much. And in Yoshi’s Island DS, Wario is a baby at the same time as the others. Contrary to my previous speculation, however, the prevailing theory online seems to be that Baby Donkey Kong is the infant version of the modern DK, not of Cranky Kong. 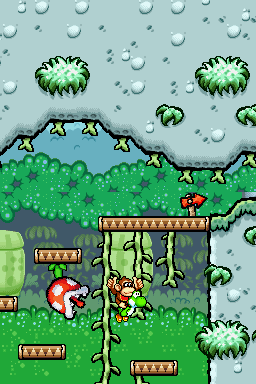 Since this DK presumably wasn’t even born until Mario was an adult, as he’s the son of the original Donkey Kong Jr. who’s still a kid in his own game, this means he couldn’t be from the same time period as the others. I don’t think YIDS ever explains how Bowser and Kamek managed to travel through time to kidnap babies, but I guess if they could go back to Bowser’s own childhood, they could also go to a time after that but before their present when DK III was a baby. On the other hand, the reason they’re going back to that specific time is that Kamek determined the seven stars fell around then and bonded with several babies. 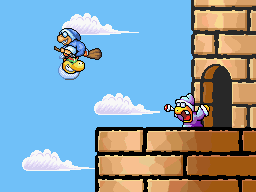 While it’s possible the seventh star took a while to find a host, how would they specifically know that host would be Baby DK when they couldn’t tell which other babies were Star Children? 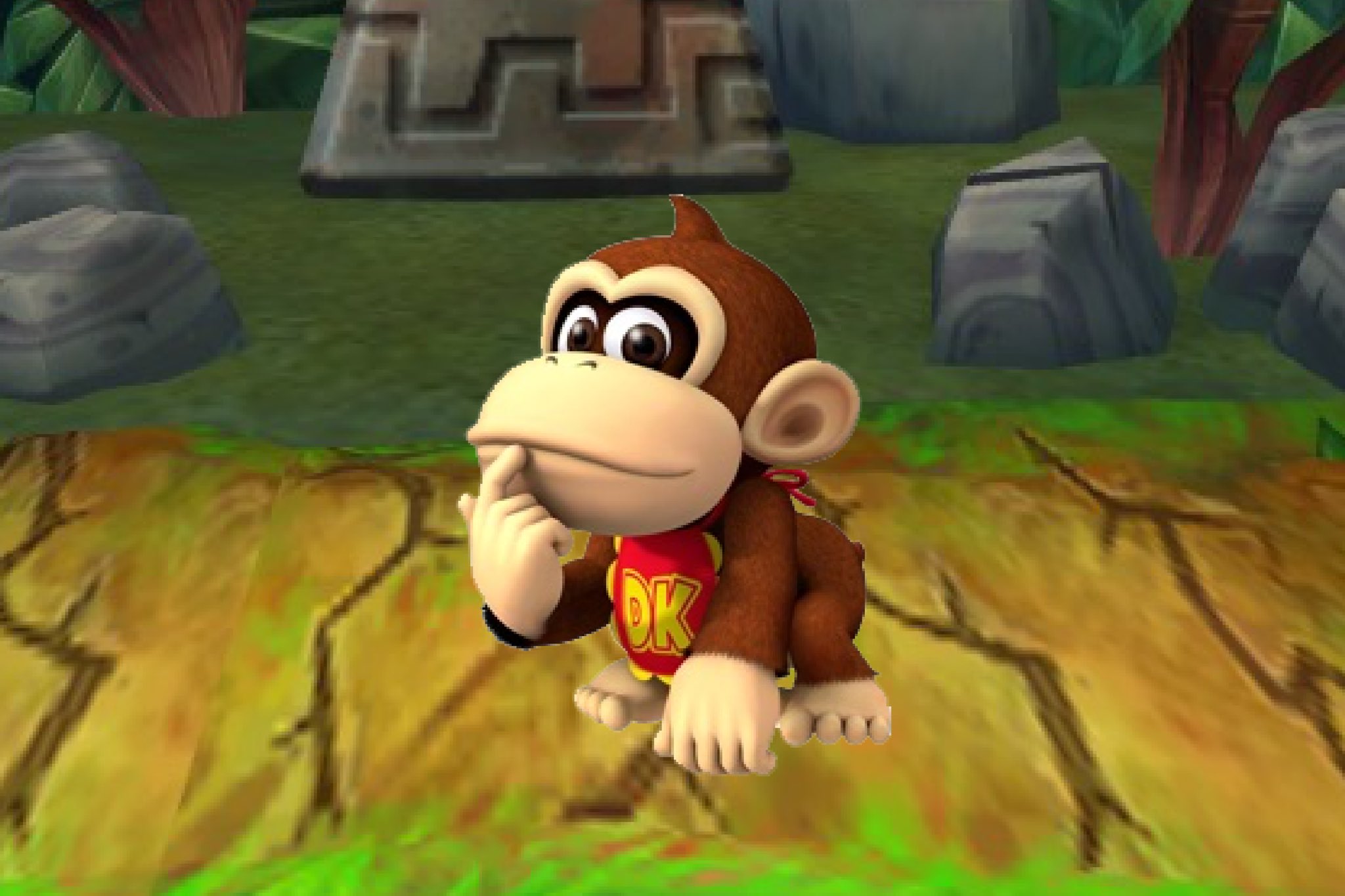 And no, Jumpman can’t be Mario’s father as I’ve seen suggested, as Super Mario Odyssey pretty much confirms that the same Mario and Pauline appeared in both games. It’s also not entirely clear whether the green Yoshi who becomes the seventh Star Child after hatching during the ending of YIDS is the same as THE Yoshi, or if there even is one main Yoshi. 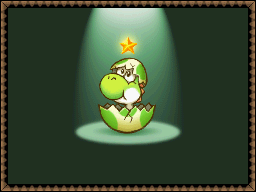 We also don’t know whether Daisy and Rosalina, who appear as babies in some of the Mario Kart games, are from the same time period as the YIDS babies. 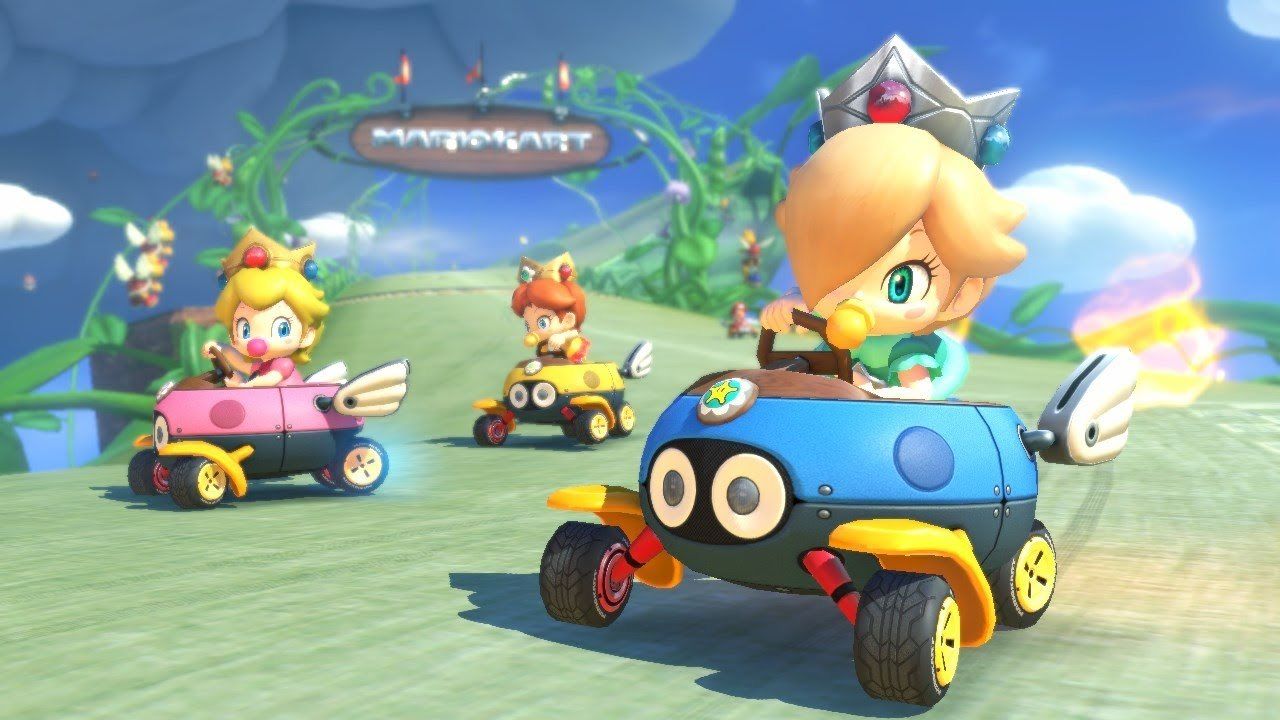 It would seem that Rosalina couldn’t be if she flies by her home planet in the Comet Observatory, which she helped to build, every century.

Another element from the DiC cartoons and other media around the time that appears to have been retconned, although I’m not sure there’s been any official word on the subject, is that Mario and Luigi lived in Brooklyn. While Shigeru Miyamoto has said he intended the original Donkey Kong to be set in New York City, it’s at least implied that it’s been relocated to New Donk City. 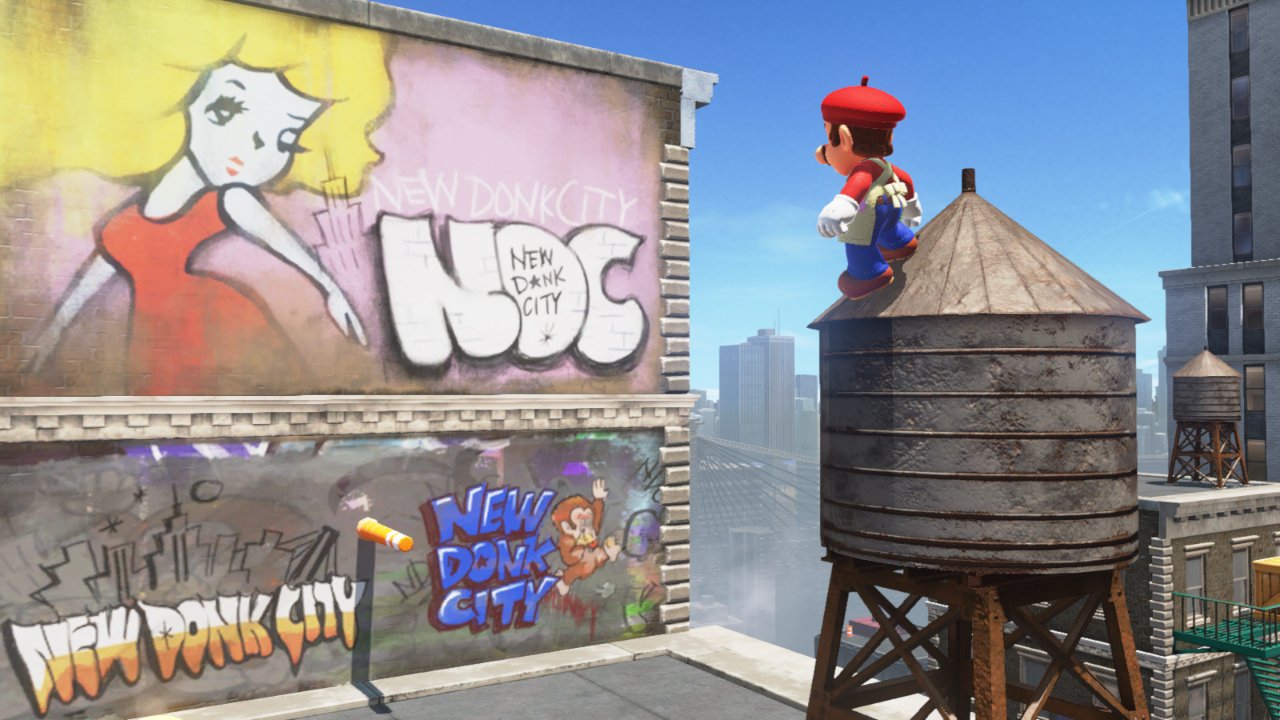 There was even a plan to place the brothers’ old plumbing shop in New Donk, although it was dropped before the game was finished. 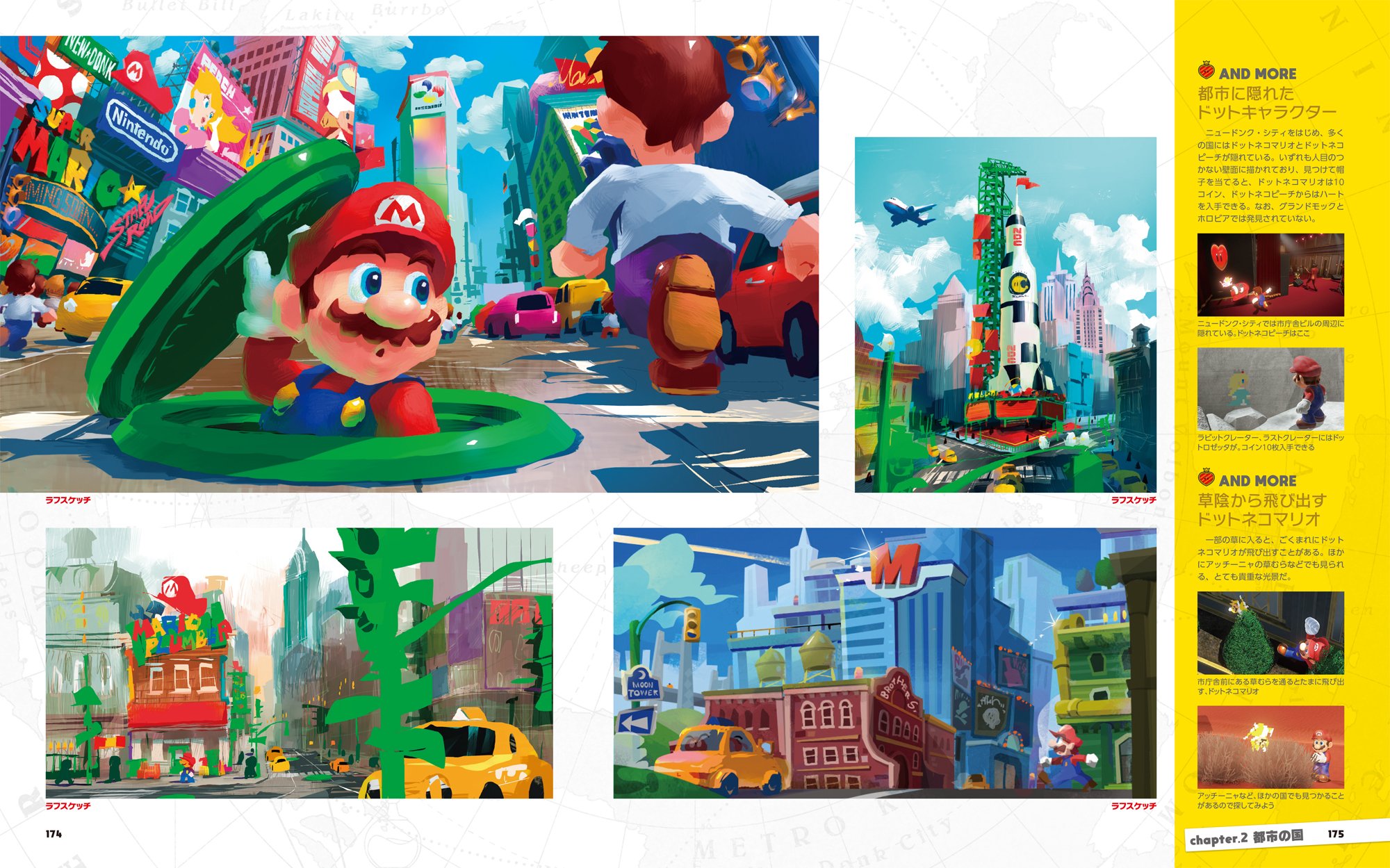 As such, there’s not much requiring the games’ events to take place at any specific time relative to our own world. Well, except that the manual for Wario Land 4 claims that it takes place in 2001 when the game was released, and Ice Ice Outpost in Mario Kart 8 has a reference to the Toad Polar Expedition 2014-2015, both giving the impression that their years match up pretty closely with ours.

But even if that’s the case now, it doesn’t necessarily mean the events always match up with when the games were released, and we know they can’t with prequels. It’s still not totally clear whether there’s a sliding or condensed timeline, or aging just works differently in that world.