Hail Satan? – The decision to watch this on Friday wasn’t actually related to the fact that I recently wrote about Satanic panic and Satanic messages, although it was a fortuitous coincidence. Beth had been wanting to watch this for a while, and we just got access to it with Hulu, in a package with Disney Plus. So now we’re paying for access to even more streaming stuff when we’re already watching a few shows on DVD (we’re almost done with Kids in the Hall now) and get discs from Netflix. I feel that multiple streaming services isn’t a particularly sustainable model, but Netflix having a monopoly probably isn’t a good idea either. Anyway, this was a good documentary, focusing on the Satanic Temple, which was founded in 2013 by Lucien Greaves and Malcolm Jarry. While obviously inspired by Anton LaVey’s Church of Satan, and continuing its tradition of individualism, farcical ceremony, and use of Satan as a symbol rather than an actual recipient of worship, it comes across as rather more positive, without the obsession with revenge and Ayn Rand influence. By their own tenets, they’re geared toward empathy and justice. They sponsor charity work, and the film largely focuses on their satirical campaigns to fight the privileged status of Christianity in the United States. To protest both Oklahoma and Arkansas placing images of the Ten Commandments at their State Capitols (isn’t that already in violation of one of the Commandments?), the Satanic Temple had a statue of Baphomet built and lobbied to have it placed alongside. They’ve also fought for abortion rights, held a ritual over Fred Phelps’s mother’s grave, and founded the After School Satan program. Many of their arguments are based on how political leaders will insist their promotion of Christianity in public spaces isn’t geared toward any one particular religion, but then balk when called out by a religion they find offensive. A strange turn toward the end of the documentary occurred when Jex Blackmore, head of the Detroit chapter of the Temple and featured quite heavily in the film, was ousted from the organization for calling for violence against, among others, the President. From what I’ve heard, that’s not okay even when you’re obviously not being serious, kind of an odd law when you think about it (or when I think about it, anyway) but not one I’d be willing to challenge and get the Secret Service on my back. I did notice that the members shown were mostly white, but that wasn’t actually addressed. 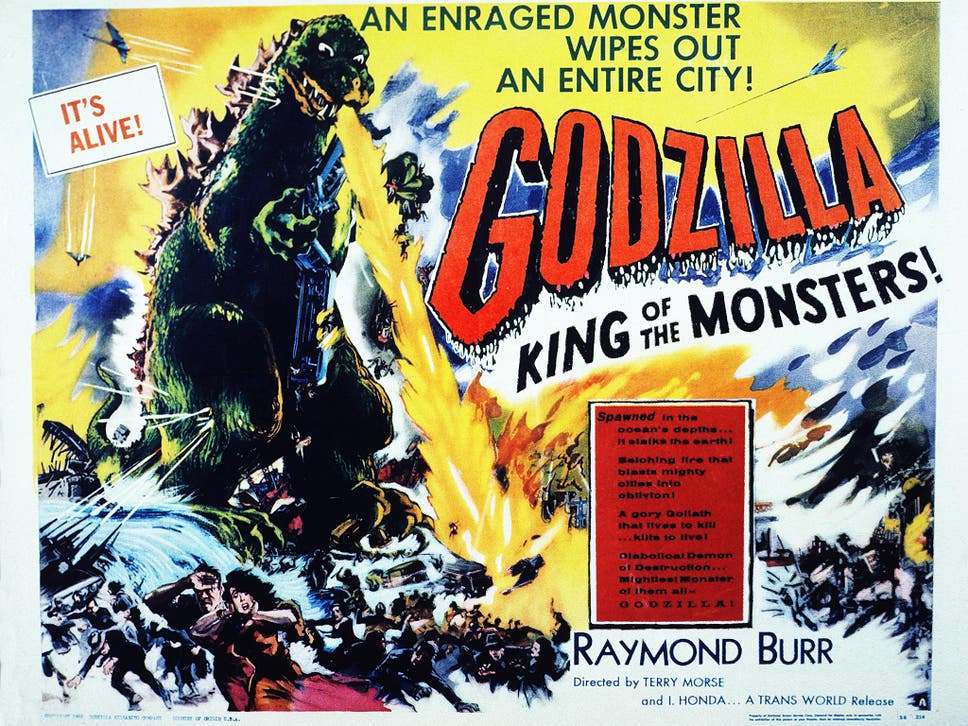 Godzilla: King of the Monsters! – Not the 2019 film with the same name but no exclamation point, but the American version of the original Godzilla film from 1954. This is something I thought I should see since Godzilla is such a prominent figure in popular culture, and I haven’t seen a single one of his movies. For the American release, the film was edited heavily and dubbed into English, and they stuck in Raymond Burr to narrate and interact with the characters (mostly done through body doubles). I don’t think he was really necessary, and I’m wondering if I’d prefer a subtitled version of the Japanese cut if one exists. Maybe not, though, because I thought it was kind of slow, and it sounds like it might have been even more so prior to the American edits. The titular monster was inspired by the nuclear bombing of Hiroshima and Nagasaki, a giant radioactive creature set on destroying humanity. Its design was based on a combination of a few different dinosaurs, and also owed a lot to the Ray Harryhausen stop-motion monster from The Beast from 20,000 Fathoms. 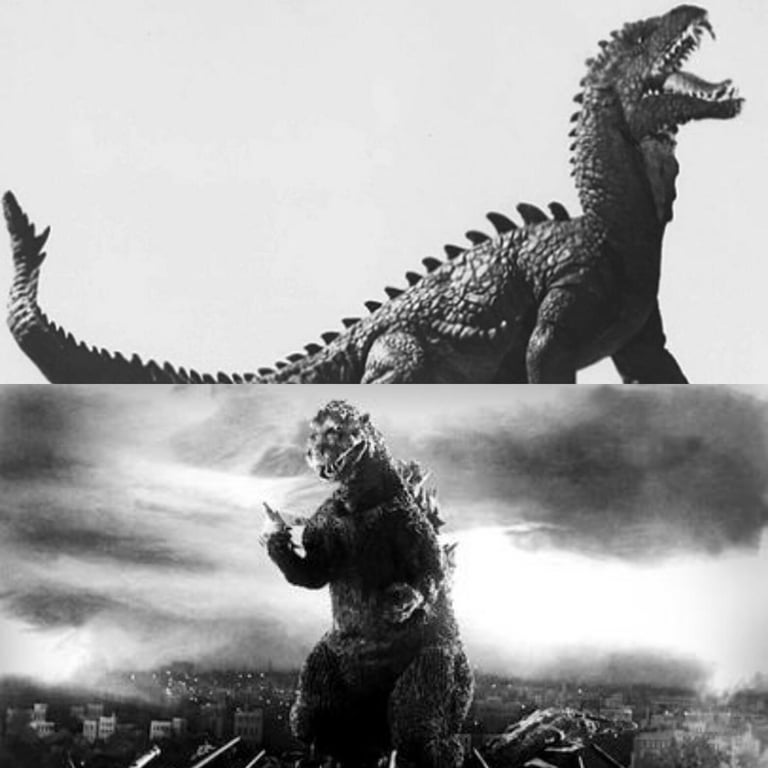 Godzilla lives underwater, but has no problem surviving on land, having been awakened from a long sleep by nuclear testing. The monster’s original name, Gojira, is apparently a combination of the Japanese for “gorilla” and “whale,” not that it looks like either one. What’s weird is that, a few times in the movie, someone mentions Godzilla originating in the Jurassic period…two million years ago. Was Ishiro Honda a Young-Earth Creationist? They also suggest the creature is a link between water and land animals, perhaps a reference to the idea that dinosaurs were mostly aquatic that persisted in popular culture well after paleontology had largely discarded it. But then, no dinosaur was that big anyway, and nothing that size could be bipedal, so I don’t think they were going for scientific accuracy. Godzilla is eventually defeated with a weapon that removes all oxygen from the water, which we don’t get to see working, although an earlier test just shows it producing a lot of bubbles. Obviously Godzilla comes back after that, often in much sillier plots. I don’t know if I’ll watch any other kaiju films in the future; this is a case where I have to say I like the mythology more than the execution, but maybe that wouldn’t always be the case. 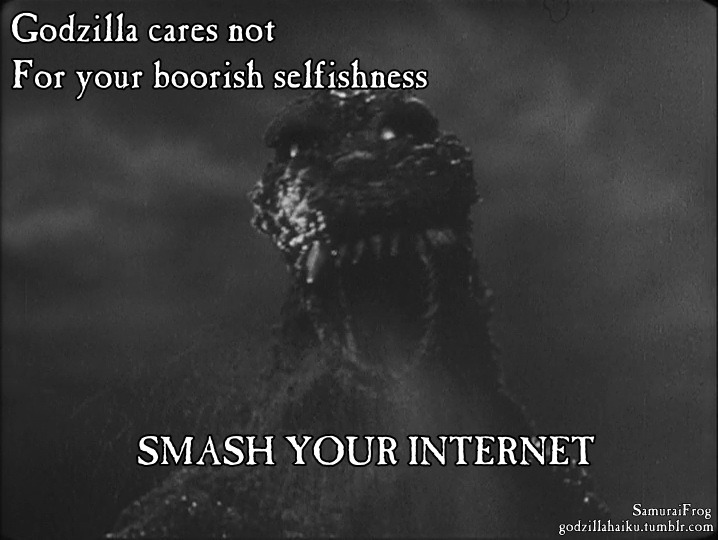 1 Response to Satan vs. Godzilla