Dibs on the Dybbuk 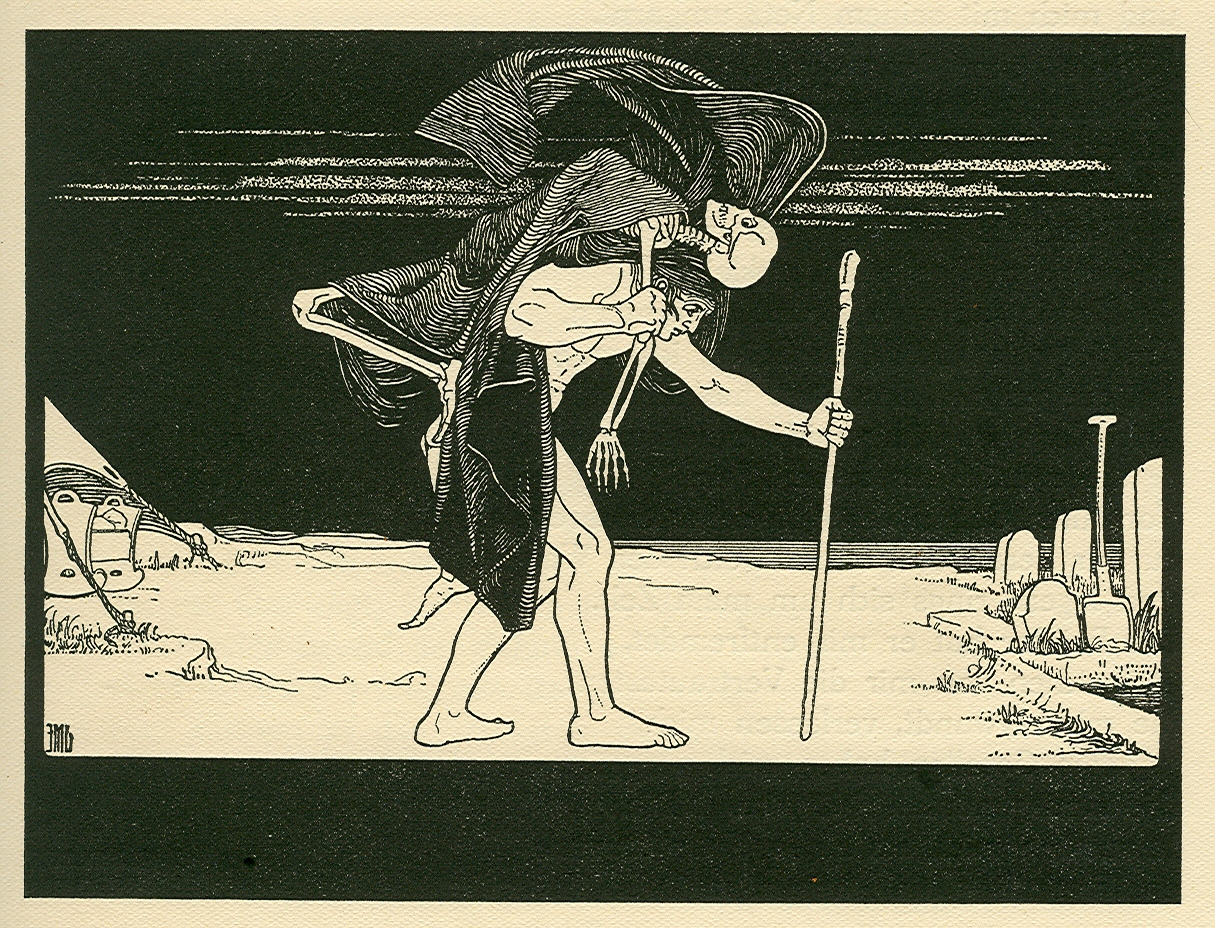 I saw some mention of a dybbuk box this past weekend, and it sounded familiar. 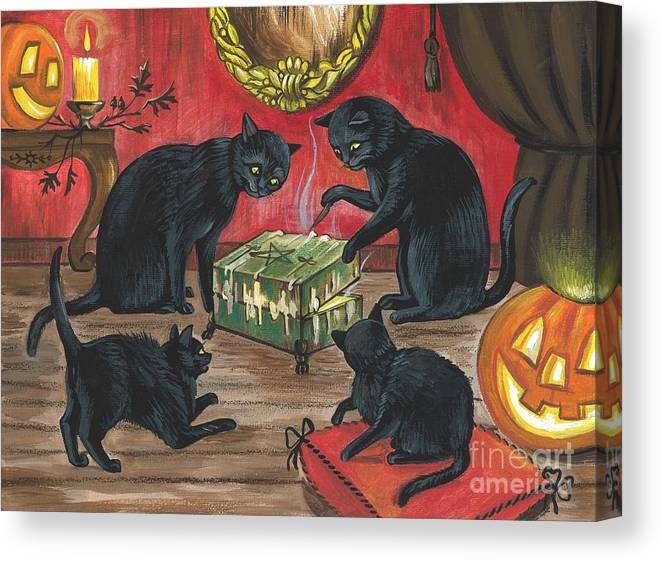 From what I found when I looked it up, a dybbuk box is actually quite new, but a dybbuk is very old. It’s a spirit from Jewish mythology that possesses people. Originally viewed as demons, they were later sometimes said to be spirits of the dead whose sins were so great that they became demonic. Their soul connects to a human body and spirit, and can cause sickness, both physical and mental. Stories of such beings date back to the Second Temple period, but the term comes from Yiddish, and first appeared in literature in the seventeenth century. I’ve seen it associated with the gilgul neshamot, or cycle of souls, a sort of reincarnation. When reincarnation became incorporated into Jewish belief is rather unclear, but it was especially popularized by Rabbi Isaac Luria, who studied Kabbalistic mysticism. He believed that many important figures in the history of Judaism went on to live in different bodies, and interpreted several scriptural passages as pointing to reincarnation. Basically, souls could take new bodies in order to fulfill more of the commandments, thereby bringing the world closer to the Messianic Age. Anyway, the dybbuk came to often be regarded as a spirit of the dead, although obviously not one trying to fulfill any more commandments. A dybbuk could be exorcised by a rabbi, using threats, pleas, and a ritual involving open the Torah scrolls, blowing on rams’ horns, and lighting black candles. While the specifics of the dybbuk legend didn’t make it into Christianity, Jesus was known as an exorcist who drove out demons that were possessing people and causing various ailments, so these ideas did. 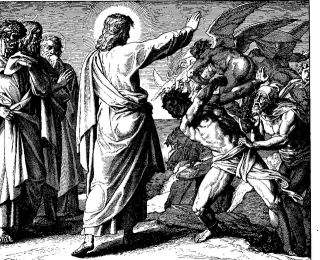 The opposite of the dybbuk is the ibbur, a spirit that merges with a living person in order to help them out and serve as a literal spiritual guide.

The dybbuk box appears to have originated in 2009 with an eBay posting for a wine cabinet owned by a guy named Kevin Mannis. He claimed that it was previously owned by a Holocaust survivor, and that it caused a lot of strange phenomena, including nightmares.

That started a bit of a trend, as well as a 2012 movie called The Possession that I haven’t seen and that apparently isn’t very good. Of course, Mannis didn’t come up with the idea of demons or spirits living in boxes, but they weren’t called dybbuks.