The Moon Has His Eyes on You 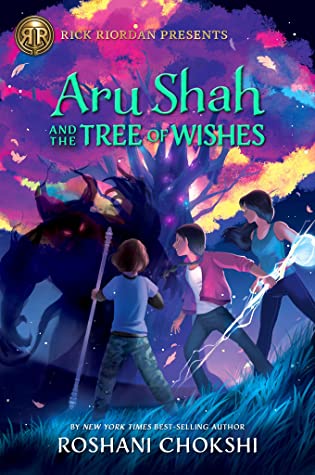 Aru Shah and the Tree of Wishes, by Roshani Chokshi – The series based on Hindu mythology continues with this volume, where the reincarnated Pandavas seek out the magical tree Kalpavriksha with the help of a proud naga prince. Over the course of the adventure, they encounter the architect god Vishwakarma, an asura with a separated head and body, the bird god Garuda, birds who feed on secrets, a lunar deity who’s married to twenty-seven constellations, and the manifestation of the planet Saturn. And it seems like everyone who’s not out to kill them wants to submit them to a deadly challenge. Aru also learns more about her father, the Sleeper, and develops some amount of sympathy for him. As with the earlier books in the series, and most of the Rick Riordan Presents titles, the writing is full of enjoyable dialogue and pop culture references. There’s a real family dynamic to the Pandavas, as they quarrel a lot but pull together when they need to. I recommend reading the glossary at the end, as it not only reviews the characters, but gives some additional details in an amusing fashion. 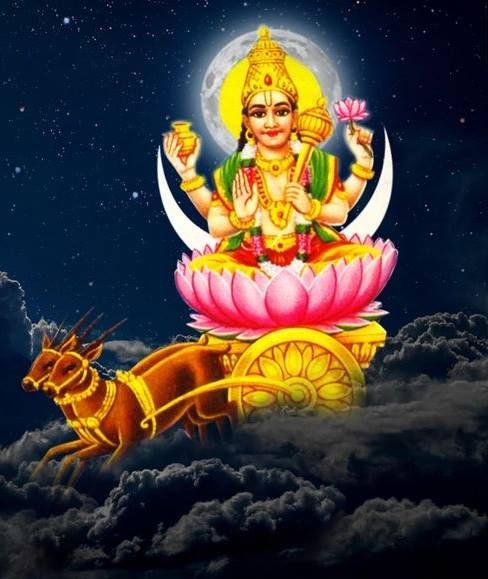 I often use books that incorporate traditional mythology as jumping-off points to learn more about these figures, and in this case I was particularly interested in the moon god Chandra.  He was the son of Atri and Anasuya, and is said to have been born in the Ocean of Milk with a naturally shiny body. Being rather lustful, he tried kidnapping another god’s wife, Tara (presumably not related to the Roman earth goddess), her husband being the planet Jupiter, or Brihaspati. 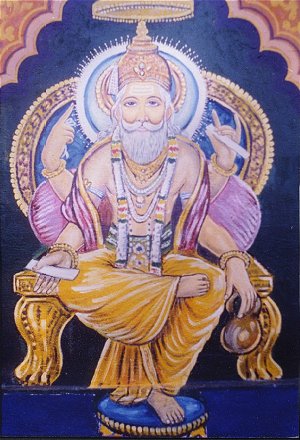 This led to a war, which was only ended when Brahma himself showed up to admonish Chandra. Paris of Troy really should have studied this before he came up with basically the same idea. Tara did have a son with Chandra, Budha, who became the planet Mercury. Who knew celestial bodies led such interesting lives? 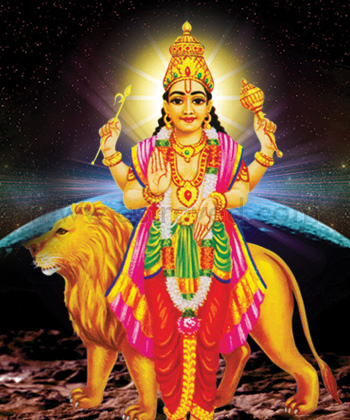 Chandra then married the twenty-seven daughters of Daksha, the Nakshatras, each one associated with one of the houses through which the Moon passes, and hence with certain stars. I’ve seen some indications that Daksha was Chandra’s grandfather, but gods tend to have a shallow gene pool. Since the Hindu gods are often seen as aspects of more powerful cosmic forces, it probably shouldn’t be taken too literally anyway. He promised to treat all of them equally, but very clearly favored Rohini, or Aldebaran.

When Daksha found out, he cursed Chandra to lose his luminosity, but Shiva partially restored it, which is why the Moon has phases. According to another story, the phases are due to the time when Chandra laughed at Ganesh when he fell off his mouse steed after a party, causing him to throw up. The elephant-headed god threw one of his tusks at the lunar deity, resulting in a crater as well as lunar phases.

Yet another Hindu explanation for the changing appearance of the Moon is that the gods drink from it, and it takes a while to refill. Hence, Soma, which basically means “juice” but often specifically refers to an intoxicating drink made from a plant, is another name for the god Chandra. In some interpretations, soma is the elixir of life, which ties in with how, in Chinese mythology, Chang’e accidentally ate a pill of immortality before relocating to the Moon. And both mythologies associate the Moon with rabbits. Depictions of Chandra commonly show him as riding a chariot pulled by horses or antelopes, and holding a club and a lotus. 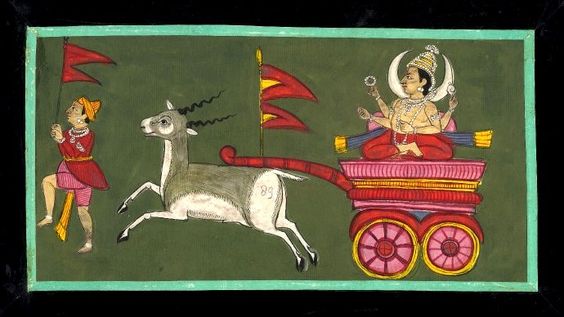