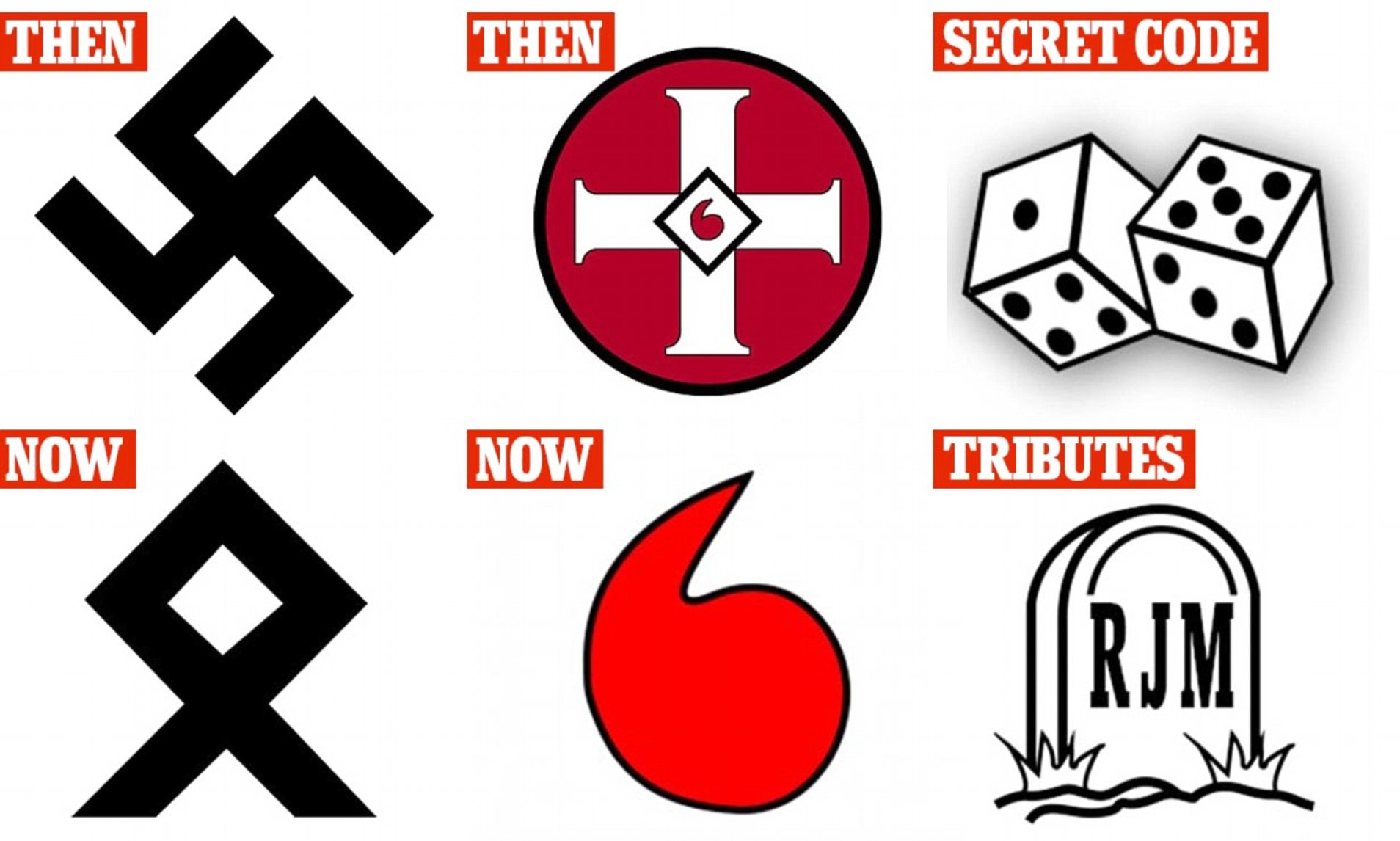 I’ve recently heard about white supremacist groups co-opting the A-OK finger symbol, which hardly seems fair to the rest of us. If they want to steal it, why should they just be able to get away with it? We can’t let the terrorists win! (Do people still say that?) But I guess it’s happened many times before. I understand the swastika was in use for thousands of years before Hitler got a hold of it, but if I saw one painted on a building or something, I’d assume it was being used as a threat. Such doesn’t seem to be the case in Asian cultures, where the swastika and varieties thereof are used as symbols in Hinduism, Buddhism, and Jainism. I remember seeing a Hindu temple near Pittsburgh where they had swastikas drawn outside the door to signify welcome. The term “swastika” comes from Sanskrit, meaning something like “well-being.” It was a good-luck symbol in Europe as well, but I suppose it still wasn’t in particularly common use in Germany. On the other hand, Japan was allied with the Nazis, and I suspect it was well-known as something other than a hate symbol there. It’s a well-known fact that the original Legend of Zelda has a dungeon shaped like a manji, a Buddhist symbol that’s a counter-clockwise swastika, unlike the clockwise one the Nazis used.

I don’t know that it was ever controversial, but it does kind of seem like someone involved in the localization should have known of its associations in the West. The swastika wasn’t the only thing Hitler appropriated from Asia, as the term “Aryan” was initially used for a northern Indian ethnic group with a common language, which also spread into modern-day Iran. In the nineteenth century, some Europeans came to think of the Aryans as their ancestors as well, and as a superior racial group. I know there was something in Theosophy about the Aryans being descended from the people of Atlantis. But anyway, even though the swastika and the term “Aryan” had fairly innocuous uses in the past, they were ruined for Europe and America. I’m also thinking of how not all, and probably not most, red baseball caps are Trump symbols, they’ve become so associated with him and bigotry done in his name that people in the United States are likely to have a visceral reaction to them. 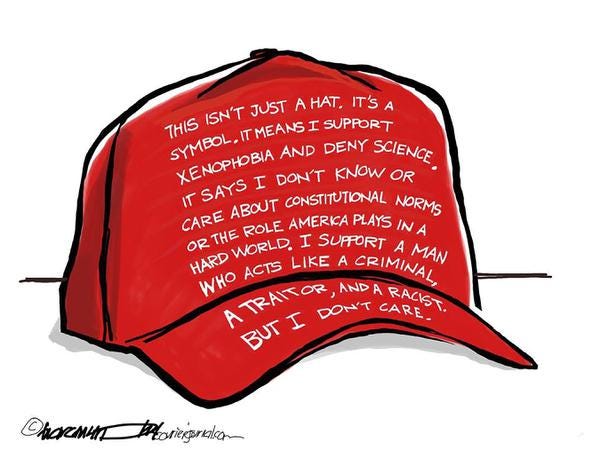 But some of this appropriation doesn’t appear to have affected the popular culture all that much. I’ve heard that people who investigate such things have noticed Nazis frequently using the number eighty-eight to stand for “Heil Hitler,” as H is the eighth letter of the alphabet, but that probably only matters in context.

It’s not like the piano is considered a Nazi instrument because of the number of keys, is it? I also get annoyed at how Norse mythology has come to be associated with white supremacy.

But I guess there are plenty of fans who aren’t racist, which is why a Black guy can play Heimdall in the movies. And why does some terrorist organization get to take the name of an Egyptian goddess?

One symbol that tends to be unfairly maligned these days is the pentagram, which has also been used in many different cultures, including by Christians to represent the wounds of Christ.

I suppose that’s technically only the inverted pentagram, like how I don’t think the Nazis used counter-clockwise swastikas, but it’s all been lumped together. And even that association seems to have started in the nineteenth century with Eliphas Levi, who claimed that it overturned the natural order, and also pointed out that it resembles a goat face, which Anton LaVey later adopted for the Church of Satan.

Also, since the points are said to represent the four classical elements plus spirit, inverting it would mean spirit was on the bottom. Of course, the stars that teachers use to indicate good work are generally pentagrams, and I don’t know that anyone really cares. It’s weird that this still seems to be the generally accepted way to represent a star, but there is a nice sense of symmetry to it.

6 Responses to Save Our Symbols