The Mike Is Bugged

I have to admit that I didn’t actually see the fly on Mike Pence’s head at the debate last night. I did see pictures of it on Twitter, though, and a lot of related jokes.

I guess we need a bigger TV set. But anyway, the debate was mostly Pence using the same talking points as Donald Trump, often even using the same phrasing, but in a slower and calmer way. Since the administration doesn’t have much of a record to run on, he kept either bringing up the few things Trump did that weren’t stupid or trying to spin stupid decisions into smart ones. He also kept talking over Kamala Harris, and refused to answer any of the questions, instead constantly changing the subject. As I saw someone mention on Twitter, it’s not like this helped him much, because he didn’t have anything good to say about his own subjects either. I was again reminded that these debates obviously aren’t geared toward me, not that they SHOULD be as I’m only one voter, but from my perspective it’s insane when the more liberal candidate has to say she doesn’t want to abolish fracking. The Republican view on this sort of thing is always that it would cost jobs, which is true, and a valid concern. The disingenuous part is the implication that, if people can’t work doing dangerous things that pollute the planet, they won’t be able to have jobs at all. The economy and the environment are diametrically opposed to each other. If this is true (and I don’t think it is, although some people who would likely lose out at least temporarily), shouldn’t breathable air and drinkable water be more important anyway? Apparently we shouldn’t fear pollution, coronavirus, corporate greed, or hate groups. We should, however, fear higher taxes, ISIS, abortion, higher taxes, looting, and higher taxes. Are there really still people who accept that trickle-down economics is effective for anyone but the people at the top? People don’t hire employees because they get tax cuts; they hire employees because they can’t (and don’t want to) do all the work themselves. There’s generally a real sense of hopelessness to Republican positions, like, “There’s nothing we can do to stop corporate oligarchy, but maybe if you kowtow to them and give them enough presents, they’ll be nice to you!” I suppose that’s also their approach to religion, law enforcement, and the justice system. The cops won’t kill you and God won’t throw you into Hell if you follow the arbitrary rules and suck up to the powerful. 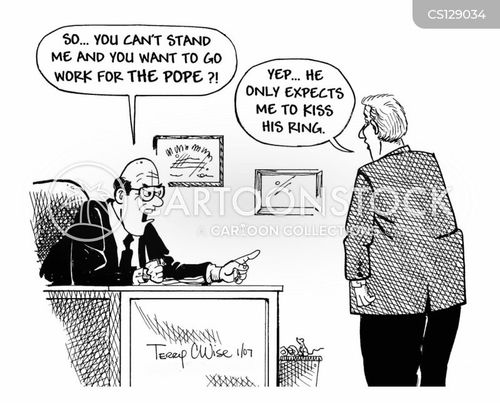 Of course, it isn’t hopeless to the people who are in power, but Pence seemingly thought he could hide the fact that his message isn’t for the vast majority by saying “the American people” over and over again. But there are still people who aren’t filthy rich who somehow think the Republicans are going to do something for them, which is obviously even less likely under Trump than others of his party. Trump and Pence are so bad that it almost doesn’t matter who their opponents are, but I still have to hand it to Harris for calling out the administration’s lies and terrible policies. I suppose Joe Biden must have been aware of this, as she did the same thing to him during the Democratic debates. I’m sure there are people who think the way to win a debate is to achieve dominance by never shutting up, but there’s probably a significant amount of overlap there with people who are biased against Harris for being a woman and not white.