Where the Worlds Have No Name

One night last week, I had a fitful sleep with a bunch of weird dreams. I remember one of them had me ranting about how J.R.R. Tolkien was never clear on whether Middle-Earth was his entire imaginary world or just part of it. The thing is, this isn’t actually true. What I’ve seen indicates that Middle-Earth was only one region, roughly equivalent to Europe. The planet as a whole is called Arda, and the universe Ea.

“Middle-Earth” is a translation of Midgard, the home of mortal humans in the Norse cosmology, which seems to have literally meant something like “middle enclosure.” It’s one of the Nine Worlds, but the Norse might actually have been closer to “Nine Homes,” and I don’t know that there’s any clear indication as to what would be considered a “world” anyway. They’re all connected through the World Tree, but do they have defined boundaries? Regardless, once I woke up from that dream, I started thinking of cases where only part of an imaginary world is named. Tolkien’s fellow Inkling, C.S. Lewis, is known for the Chronicles of Narnia, but Narnia is only one country in an invented world. It’s flat, it’s possible to sail to the end of it and reach the mountains of Aslan’s Country, and it has other nations, with at least Calormen being larger and more politically powerful than Narnia.

It’s a pretty small world, but it never has a name that I know of. Oz is a similar case, although here it’s a little unclear whether what we’re dealing with is a world as such. Lewis eventually established that Narnia is in a totally different universe from ours, while L. Frank Baum initially seems to have regarded Oz as part of our world, if one that’s quite difficult to find. With the Earth being pretty fully explored and other authors expanding the fairylands surrounding Oz, this became rather more difficult an idea to sustain, but it was never clearly defined. Many of the lands Baum created were placed on the same landmass, but he never named that either. 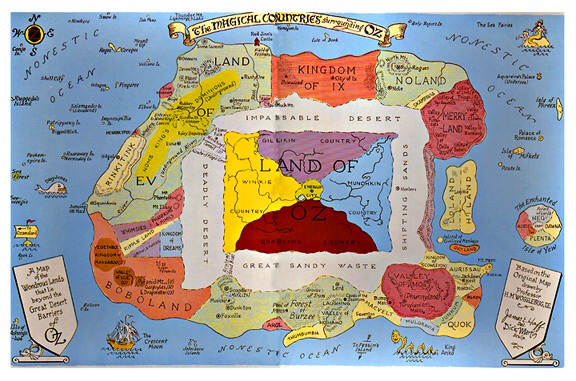 Ruth Plumly Thompson has the Wogglebug refer to it as the Continent of Imagination in The Royal Book of Oz, but it would be a little strange for its inhabitants to refer to it as imaginary. On the other hand, it’s surrounded by the Nonestic Ocean, which is sort-of-Latin for “non-existent,” so maybe it works. Fan names I’ve seen suggested for it include Ozeria, Sempernunquam (“Ever-Never”), Baumgea, and Nonestica, the first and last of those also having been used for the entire Ozian world.

This is also something I’ve seen come up in video games. I’ve seen discussion on the name of the planet where the Super Mario games take place, and it was mentioned that characters occasionally refer to it as Earth, which is kind of boring and confusing. 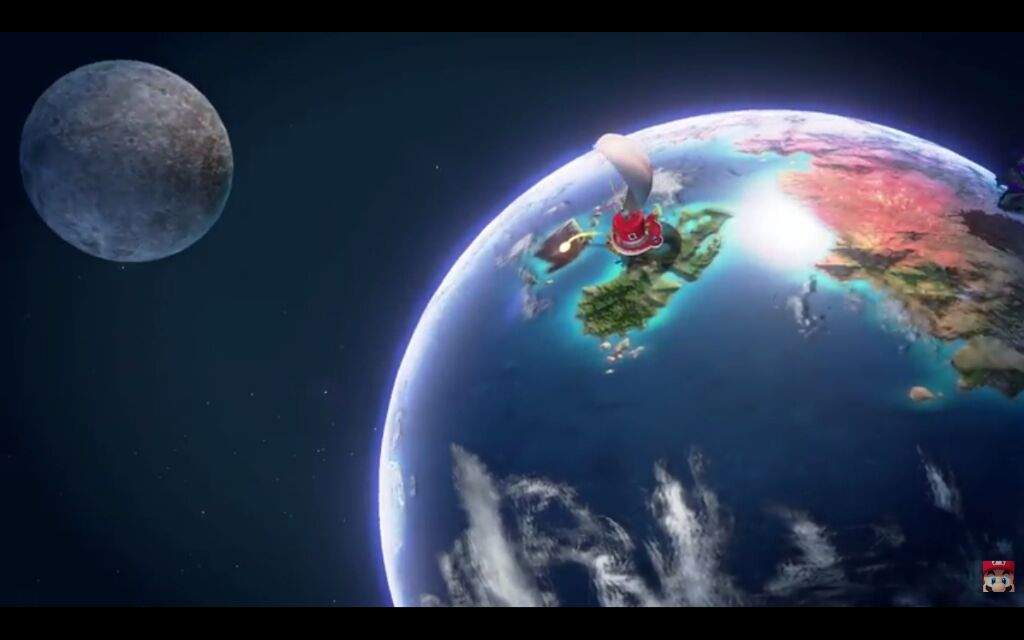 I like to use “Mushroom World,” but technically that’s the name for the area where Super Mario Bros. 3 takes place, which isn’t the entire planet. 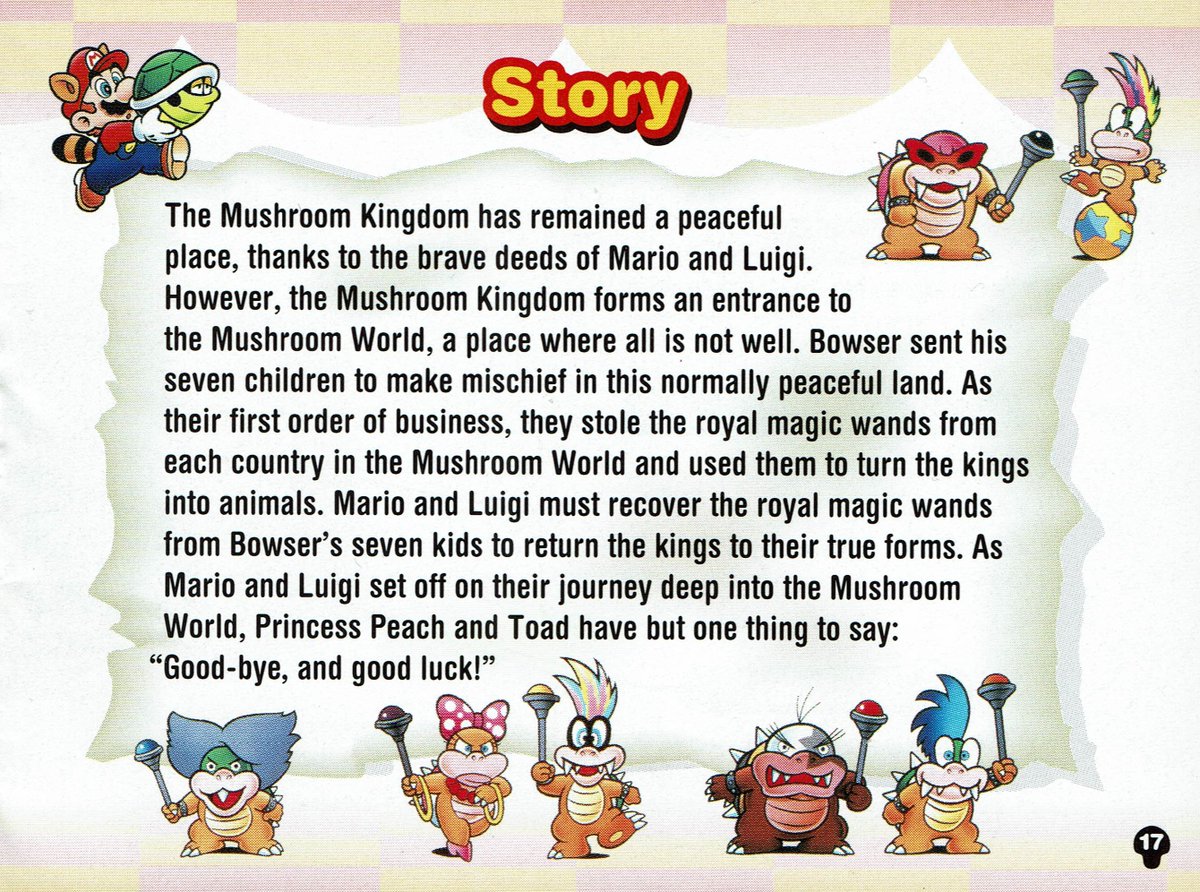 Of course, this is a series where areas no bigger than small towns are sometimes called “worlds,” and galaxies are basically the same but in space. I believe the world from the Zelda games is sometimes called Earth as well, although I know I’ve also seen references to the whole place as Hyrule.

I get Termina and Lorule being parallel worlds, but why Labrynna and Holodrum?
As with Narnia, though, the Kingdom of Hyrule is only one country in a larger world, so I don’t know that the others would be too cool with using it as the name of their whole planet. 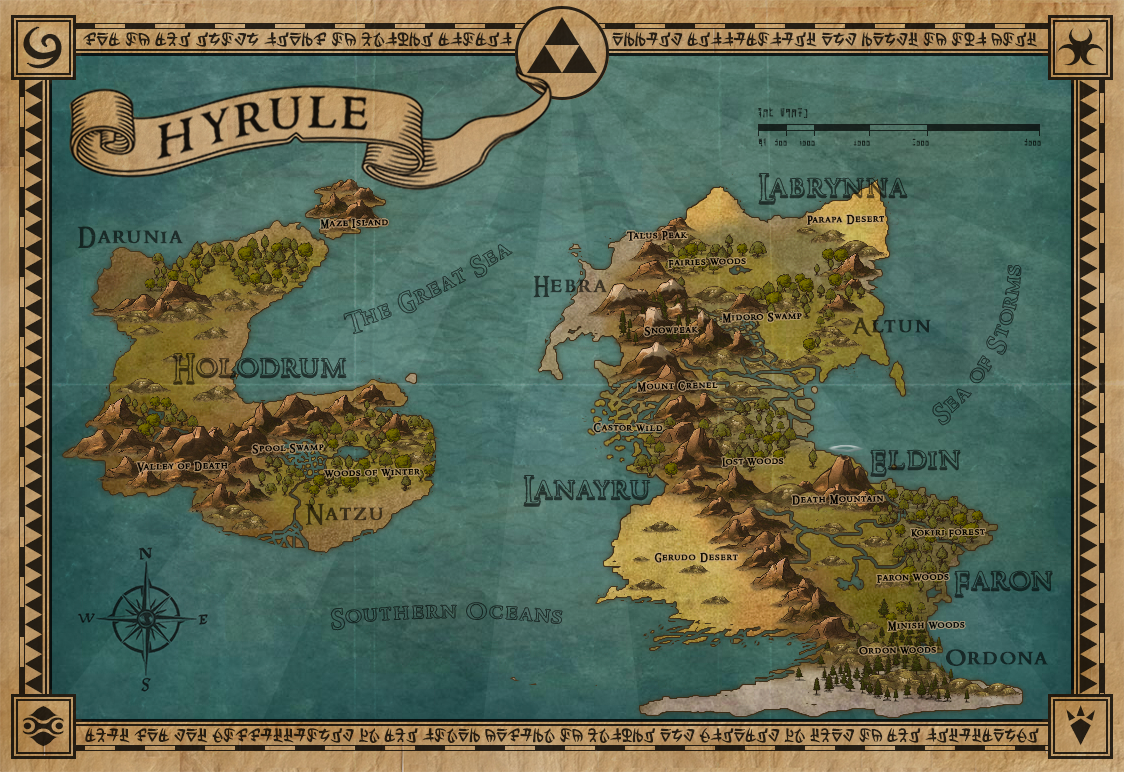 Map by Pend00
A guy in the underworld in Dragon Quest III refers (at least in English) to “the world of darkness, called Alefgard,” but Alefgard is established as one nation of several in DQ2, so we get the same basic problem.

The name for the world in Captain N is Dragon’s Den, which is in no way official, but at least it doesn’t single out one particular country.

The worlds of Final Fantasy VII and IX are both called Gaia, Greek for “Earth.” In FF4, it’s just called Earth, and is in a solar system with planets named Mars and Jupiter and an asteroid belt between them.

As a side note, planets in video games are always so tiny, or at least they are if what’s shown in-game is entirely accurate. Maybe they just streamline things to advance the games.

In a way, this dull sort of naming makes sense. We call our planet essentially “Land.” We orbit the Sun and have a satellite called the Moon, but “sun” and “moon” are also generic terms. Saturn has eighty-two moons, but according to us, none of them are THE Moon. I’ve heard the Sun and Moon referred to as Sol and Luna, but those are just the same things in Latin. And our solar system is part of the Milky Way, a translation of the Greek word “Galaxy.” More interesting names are for worlds other than our own. But then, we don’t live in any of these fictional worlds, so I suppose we don’t have to call them what the natives do. Terry Pratchett’s Discworld might work along those lines, since I don’t think anyone living there ever calls it “Discworld.”