It’s All About Soul 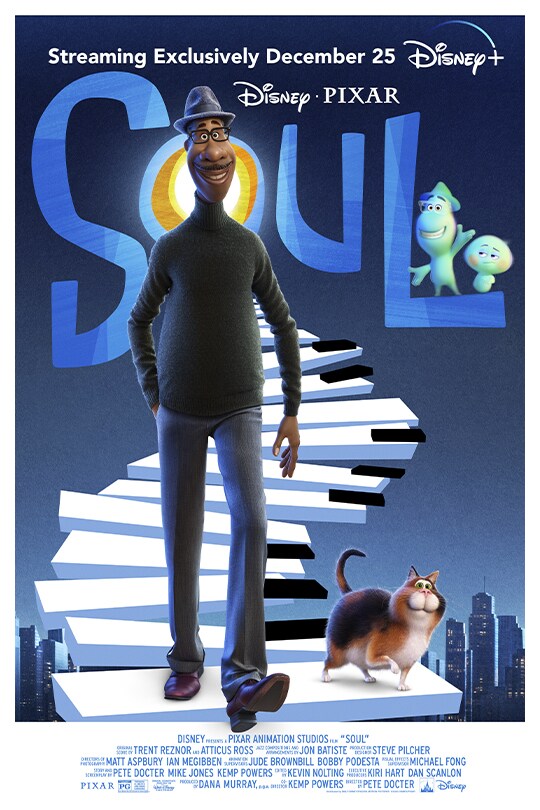 Soul – Pixar’s latest film is the first with a Black lead character, but far from the first that deals with metaphysical concepts and what makes life meaningful. Jamie Foxx voices Joe Gardner (hey, I know a guy online with that name), a school band teacher who aspires to be a professional jazz pianist. He gets offered a full-time teaching position on the same day a former student arranges for him to play a gig with a famous jazz artist. On the way home, he falls into a manhole, which separates his soul from his body. When he runs from the passage to the Great Beyond, he ends up where unborn souls develop personalities with help from mentors. 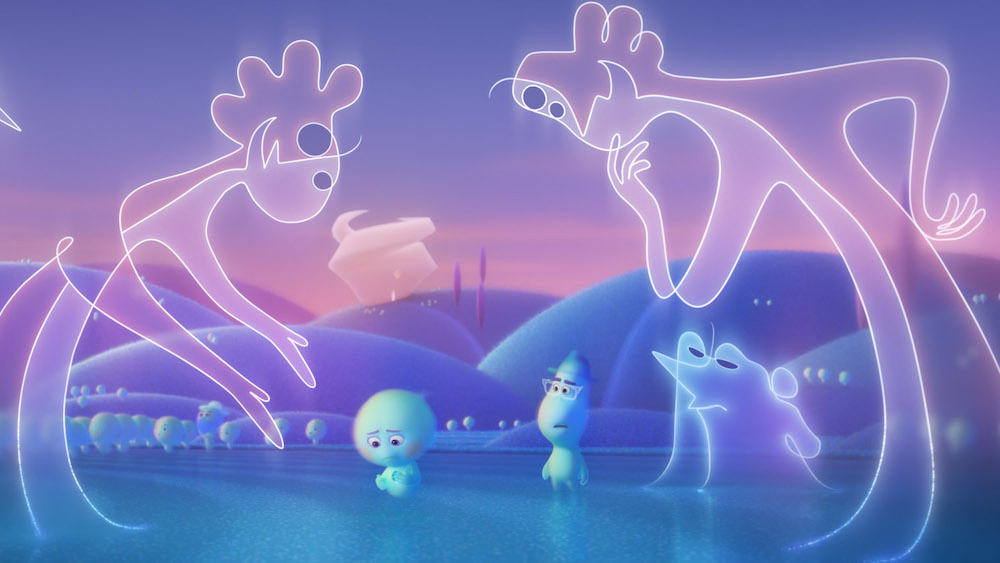 Due to a case of mistaken identity, Joe becomes mentor to Soul 22, voiced by Tina Fey, who is so disturbed by the idea of going to Earth that she’s gone out of her way to make herself annoying to every mentor she’s been paired with, including a lot of history’s most successful people. Desperate to return to his body, Joe seeks help from Mystics Without Borders, a group of hippies who sail a ship on the astral plane. 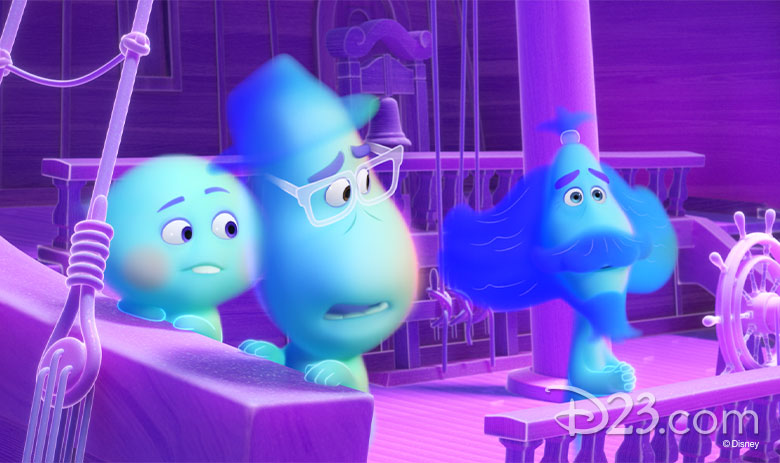 They’re still alive, but their spirits have taken it upon themselves to rescue those who have become separated from their bodies. Souls who are really engrossed in what they’re doing will enter the Zone, which is usually a good thing, but being TOO obsessed can lead to becoming lost. There’s a mix-up, and 22 ends up in Joe’s body, while Joe takes up residence in a therapy cat. It’s explained that 22 went into a body that didn’t currently have a soul, but does that mean the cat never had one? Or do animal souls just have their own rules? Anyway, through their interactions, 22 learns that there’s a lot to appreciate in earthly life, and Joe finds that he’s accomplished more than he thought and that people don’t necessarily have one singular purpose in life. Joe is allowed to return to his body, and 22 is born into a human, but what happens next remains unknown.

I had forgotten that there was another Pixar movie, Onward, released earlier this year. I guess we’ll have to watch that one to be caught up until next June.