Has Boxing Been Good to You?

Three movie reviews this time, with SPOILERS for all of them. 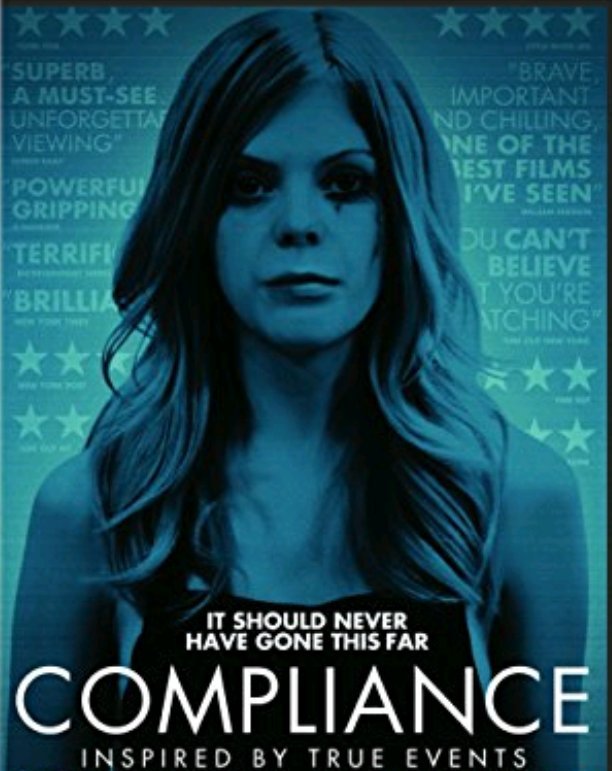 Compliance – This is a movie recommended by Beth’s cousin Dorothea, and it’s very difficult to watch, but not because it’s badly made. A guy calls a busy fast food restaurant claiming to be a policeman, and gets the manager to strip search a teenaged employee. Things gradually get worse from there. It was loosely based on actual incidents, although the particulars are fictional. The thing is, even though the caller’s demands make no sense when you’re watching the movie and have a chance to think about them, I totally get why the employees, both the manager and the victim, went along with it. People don’t think clearly in stressful situations, thinking you’re being questioned by a cop is very stressful, and the guy is a good improviser. That just makes it all the more disturbing. 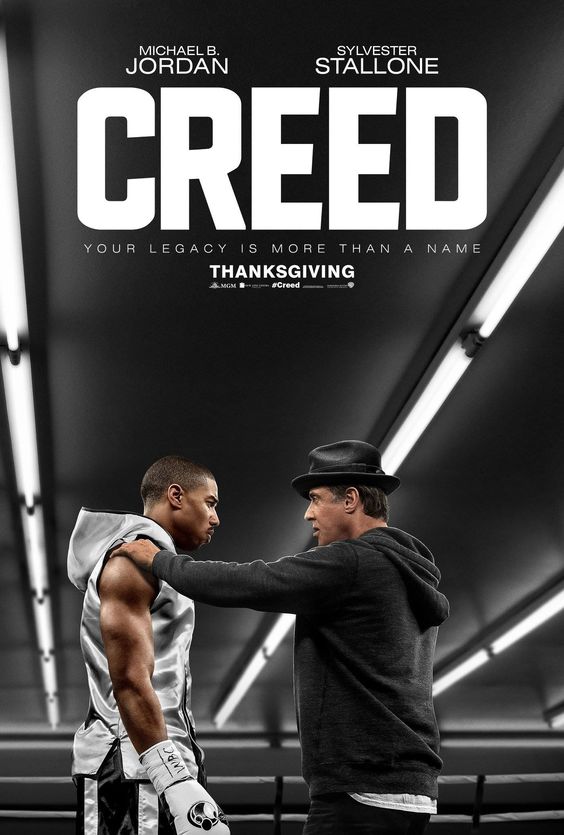 Creed – Back in the day, there were a lot of jokes about how the Rocky franchise would basically go on forever. While this didn’t quite happen, this is essentially the seventh movie in the series. It’s a torch-passing sort of thing. Michael B. Jordan plays Adonis, the illegitimate son of Apollo Creed, who grows up in group homes until Apollo’s widow decides to adopt him. He becomes obsessed with this father’s legacy, and insists on becoming a boxer, much to his mother’s disapproval. He moves to Philadelphia and convinces Rocky to train him, and also starts a relationship with Tessa Thompson. It plays out quite a bit like the first Rocky: Adonis fights the heavyweight champ (in this case an Irish guy) and doesn’t win, but comes very close. Rocky survives the film, but he is diagnosed with non-Hopkins lymphoma. He initially declines treatment, figuring he doesn’t really have anything to live for, but Adonis insists that he get the chemotherapy.

Stir of Echoes – Hey, it’s another title with two seemingly random nouns and “of” in the middle, like “Quantum of Solace!” I mean, it makes sense with what happens in the movie, but there’s something weird about titles like that. Kevin Bacon stars as a Chicago telephone lineman who’s hypnotized by his sister-in-law as a party trick, and starts seeing visions of a girl he doesn’t know. He then finds out that his son can talk to her, and that she’s someone who’s said to have mysteriously disappeared from the neighborhood six months earlier. Following the advice that he receives while in a trance, he digs in his basement and finds out that two local boys tried to rape her and then killed her and buried her down there, and it was covered up by their parents. I thought it was pretty effective. Parts of it reminded me of Close Encounters of the Third Kind, in that the protagonist tears apart the house and becomes distant from his wife in pursuing a supernatural vision, although of course it’s for a very different reason. I understand there’s a made-for-TV sequel to this that Bacon isn’t in, but I’m not sure whether that makes it one or two degrees of him.

1 Response to Has Boxing Been Good to You?