When I posted about Edward Lear’s Jumblies, I received a comment from Ceridwen Silverhart mentioning Jumbies, creatures from Caribbean folklore. They’re basically evil spirits, and the name varies from one place to another. It’s sometimes spelled as “Jumbies” and other times “Jumbees,” while they’re called Duppies on Jamaica and Barbados, and zombies in Guadaloupe and Martinique. The calypso song “Zombie Jamboree,” which dates back to 1953, was originally the alliterative “Jumbie Jamboree.” Incidentally, according to Wikipedia, one of the earlier versions of that song was by Louis Farrakhan. I think I first heard it performed by Rockapella. Anyway, Jumbies are generally described as the spirits of evil people, who continue to do evil in the afterlife, although the extent of their evil varies considerably. Not all of them are necessarily bad, either; some serve as guardian spirits, like Moko Jumbies of Trinidad and Tobago. 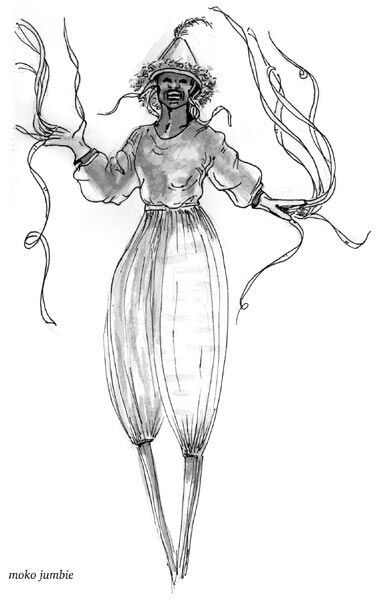 Regardless, while Lear could possibly have named his Jumblies after the Jumbies, his tiny sieve sailors don’t have anything that I can see in common with the spirits.

There are multiple varieties of Jumbie, many bearing some resemblance to other mythical beings from around the world. The Bacoo, known primarily in Guyana, is a tiny man with large eyes, long arms and legs, and no kneecaps. They’re basically house spirits, causing trouble within a home by levitating objects, but can also be made to serve the household. They can change shape and possess people, and can be subdued by being trapped in glass bottles, sort of like jinn. Picture by Harold A. Bascom
The name presumably has nothing to do with the Japanese Baku, but is thought to derive from the statues known as abiku, which represent the spirits of babies who died before being named. It’s also been linked with the word for bananas, which serve as the main diet for the creatures. In fact, the best way to keep on their good side is to regularly feed them bananas and milk. A related sort of Jumbie is the Douen, a variant on the Duende.

Then there’s the Ole Higue, a female spirit that takes the form of a quiet old woman during the day, but at night places her skin inside a calabash and travels in the form of a ball of flame. 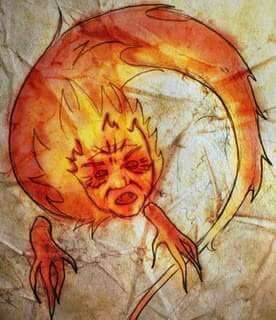 They enter houses through the keyhole to suck the blood out of children. As with some European vampire legends, they’re said to have a compulsion to count spilled grains of rice. They can also be kept out of the house by turning the key when they’re already partially in the keyhole, and they can be burned by putting hot peppers inside the calabash with their skin. 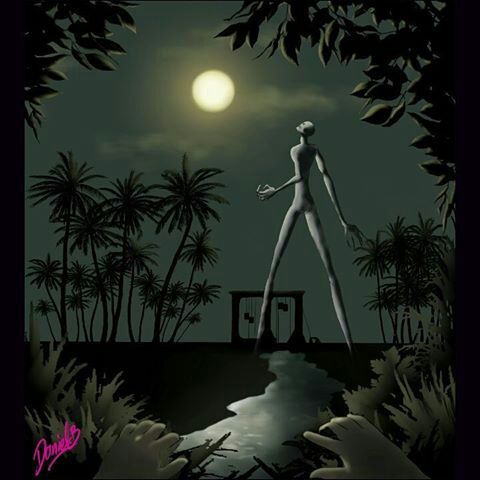 Another Jumbie, the Moongazer, does just what his name suggests. He stands around staring at the full moon. The problem is that they’re incredibly tall and stand with their legs apart, and will crush anyone who tries to walk between them. 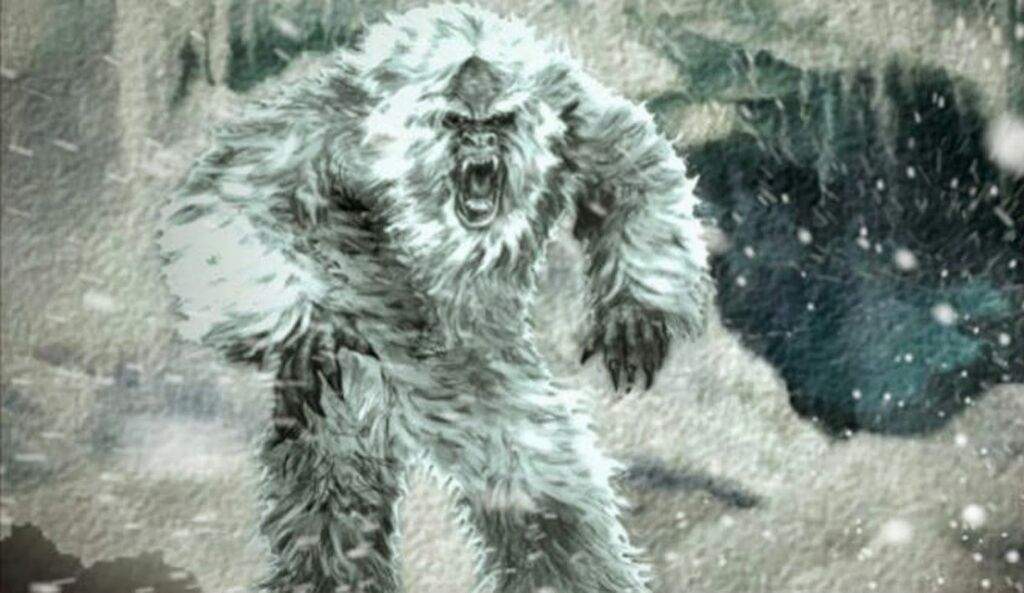 The Massacooramaan is a hairy man-like creature that lives in rivers, wrecks boats, and eats the people within. 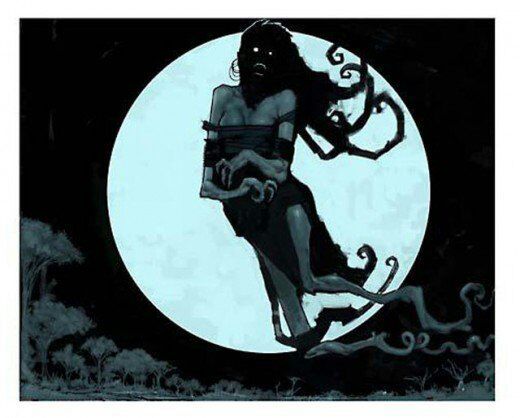 Chooriles are the ghosts of women who died in childbirth, and spend much of their time wailing about their misfortune. In their normal forms, they look mostly human but with backwards feet. They can also change shape, and will take on attractive forms to lure men to their deaths. They’re mostly often encountered in fields or at crossroads. Perhaps the most feared variety of these monsters is known simply as the Dutchman Jumbie, the spirits of the Dutch who would kill their slaves for no reason, sometimes using their bodies to guard treasures. I suppose they must have been remembered as particularly bad, because it’s not like any European powers acted at all morally when it came to colonization and slave trading. The spirits dwell in trees, and if you try to climb one or cut it down, they’ll knock you down, make you sick, or do any number of other nasty things. When searching for information on Jumbies, I came across quite a bit about a series of books by Tracey Baptiste. Is anyone reading this familiar with them?

2 Responses to Far and Few