Nobody Ever Suspects the Butterfly Picture by Carsten Witte
In this post about a Chinese drama, there’s a mention of butterfly demons, and some possibilities as to how this links to mythology. Butterflies are apparently considered manifestations of the soul in Greek, Chinese, and Japanese culture. The ancient Greek word for a butterfly, psyche, also meant the soul, and was the name of Cupid‘s wife.

They are sometimes seen as bad omens, though. The post mentions the Shinchu, a kind of Japanese yokai that resembles an enormous silkworm moth with horrific features. I guess moths are often thought of as butterflies gone bad, what with their clothes eating and hanging around lamps. But then, the Purple Emperor Butterfly eats decaying animal flesh. 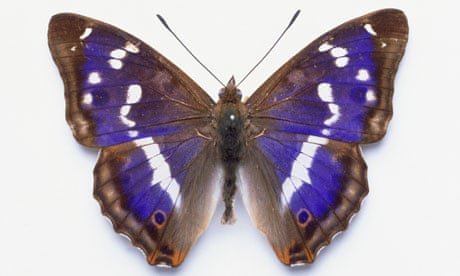 I’m kind of lumping all lepidopterans together in this post, though. But anyway, the Shinchu is a kind of holy insect with saucer eyes, sharp teeth, and eight legs. While violent and ravenous, they don’t harm humans, instead eating demons and evil spirits, some devouring as many as 6000 per day.

It’s a surprise there are any of them left at this point, but I guess demons reproduce like rabbits. Or insects, for that matter.

I also came across the Okiku Mushi, which looks like a caterpillar with the top half of a woman. 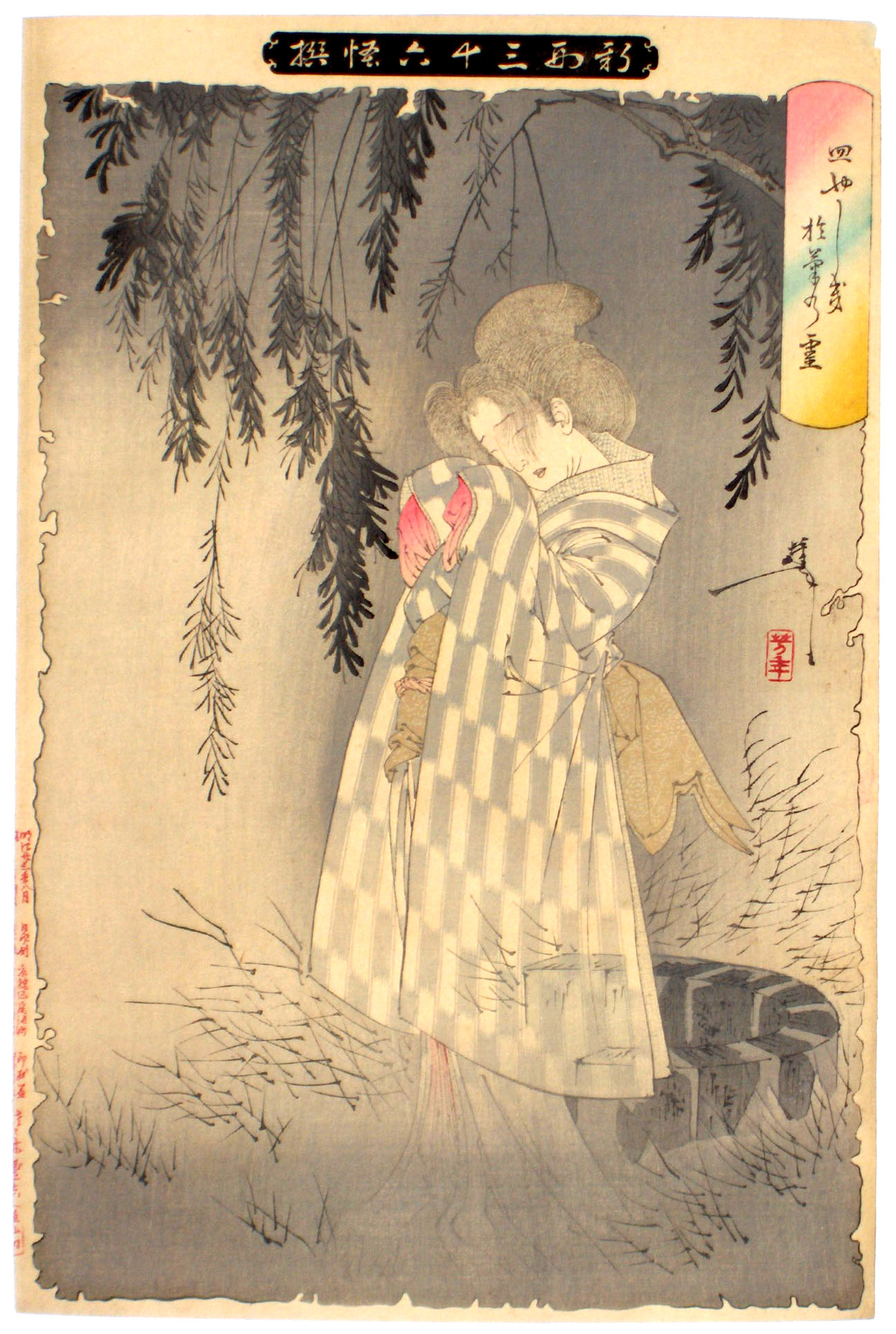 Okiku was a servant girl at a wealthy household, and the samurai Aoyama was in love with her, but she didn’t return his advances. The samurai hid a plate and blamed it on Okiku, telling her that he’d make sure she didn’t get the blame if she became his mistress. She refused, and he tortured her, tied her up, and threw her body in a well. Her ghost constantly counts the dishes, then screams, making anyone who hears it sick. In one version of the story, a priest eventually put her spirit to rest, but that’s not always agreed upon. Anyway, she was supposed to have created the Chinese windmill butterfly, the chrysalis of which is said to look like a tied-up woman’s body. 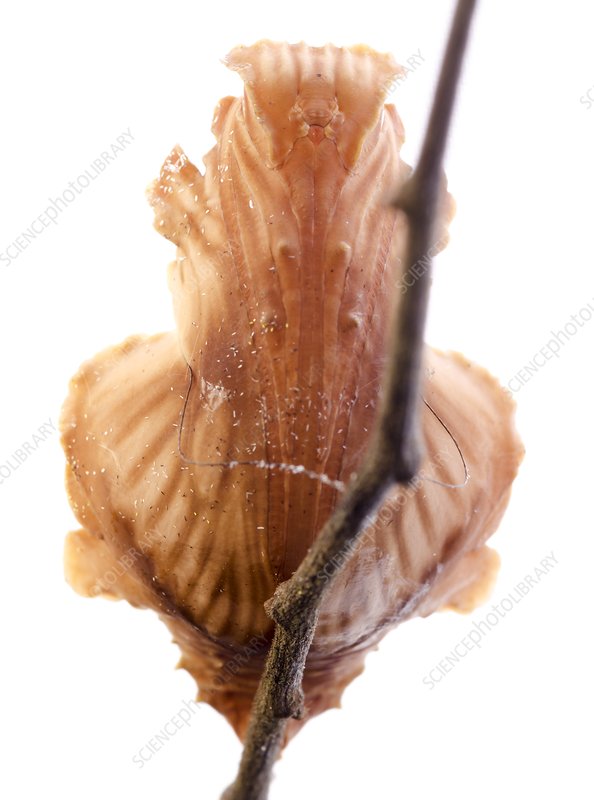 Itzpapalotl, said to literally mean “obsidian butterfly” or “clawed butterfly,” is an Aztec warrior goddess who takes the shape of a butterfly, and who rules over the heaven for dead infants and women who die in childbirth.

She’s also associated with bats and eagles. And for more modern folklore, there were the sightings of the Mothman, described as a flying man with ten-foot wings and glowing red eyes, in Point Pleasant, West Virginia in the 1960s. 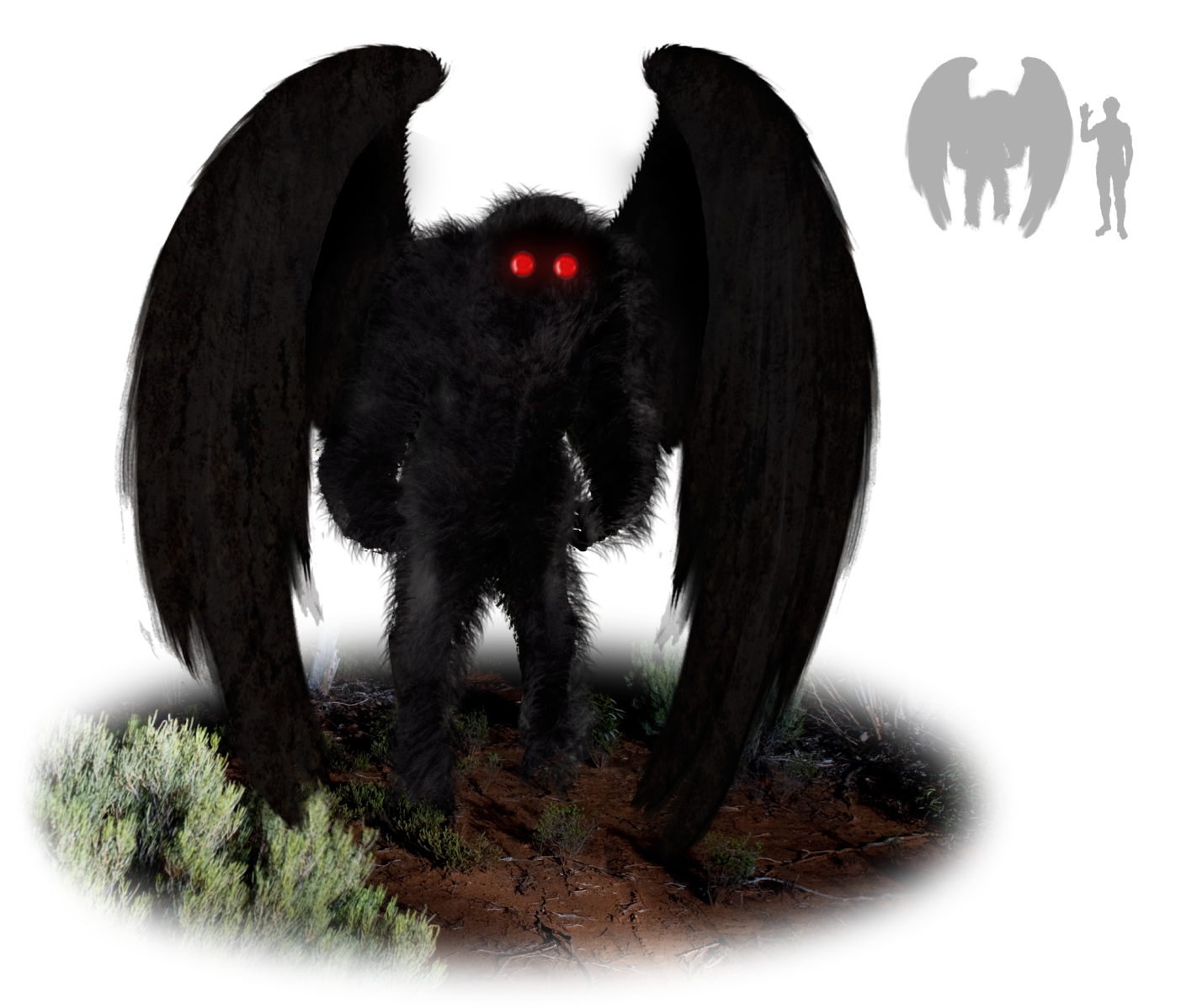 The Dragon Quest games have Batterflies, Betterflies, and Dread Admirals, human-eating butterflies that use the Dazzle spell to create illusions, leading to the obnoxious status effect where physical attacks frequently miss.

I suspect the illusions and the dog-like faces reference how some moths mimic features of other animals to scare off predators.

And some of the Zelda games have Mothula, a giant moth capable of producing smaller versions of itself. Well, at least it sometimes is; its attacks apparently vary quite a bit depending on the particular game. 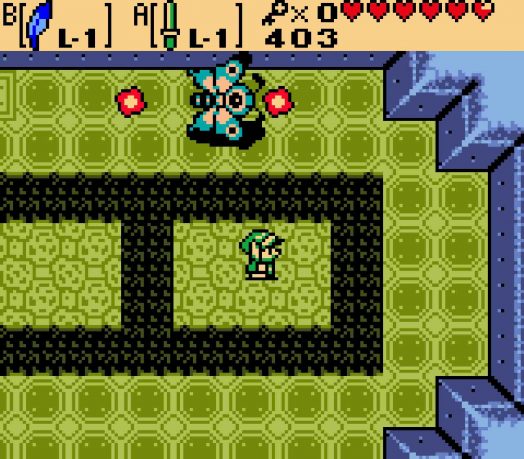 The name was probably inspired by Mothra from the Godzilla films, but there’s also a bit of Dracula in there.

And there is an actual animal called a vampire moth, which sucks blood from vertebrates.

5 Responses to Nobody Ever Suspects the Butterfly