I don’t think I’d realized until recently that the two bands Scott McCaughey leads had released new albums in the past two years. Scott suffered a stroke in 2017, and forgot his entire body of work, but eventually was able to get back to making music. 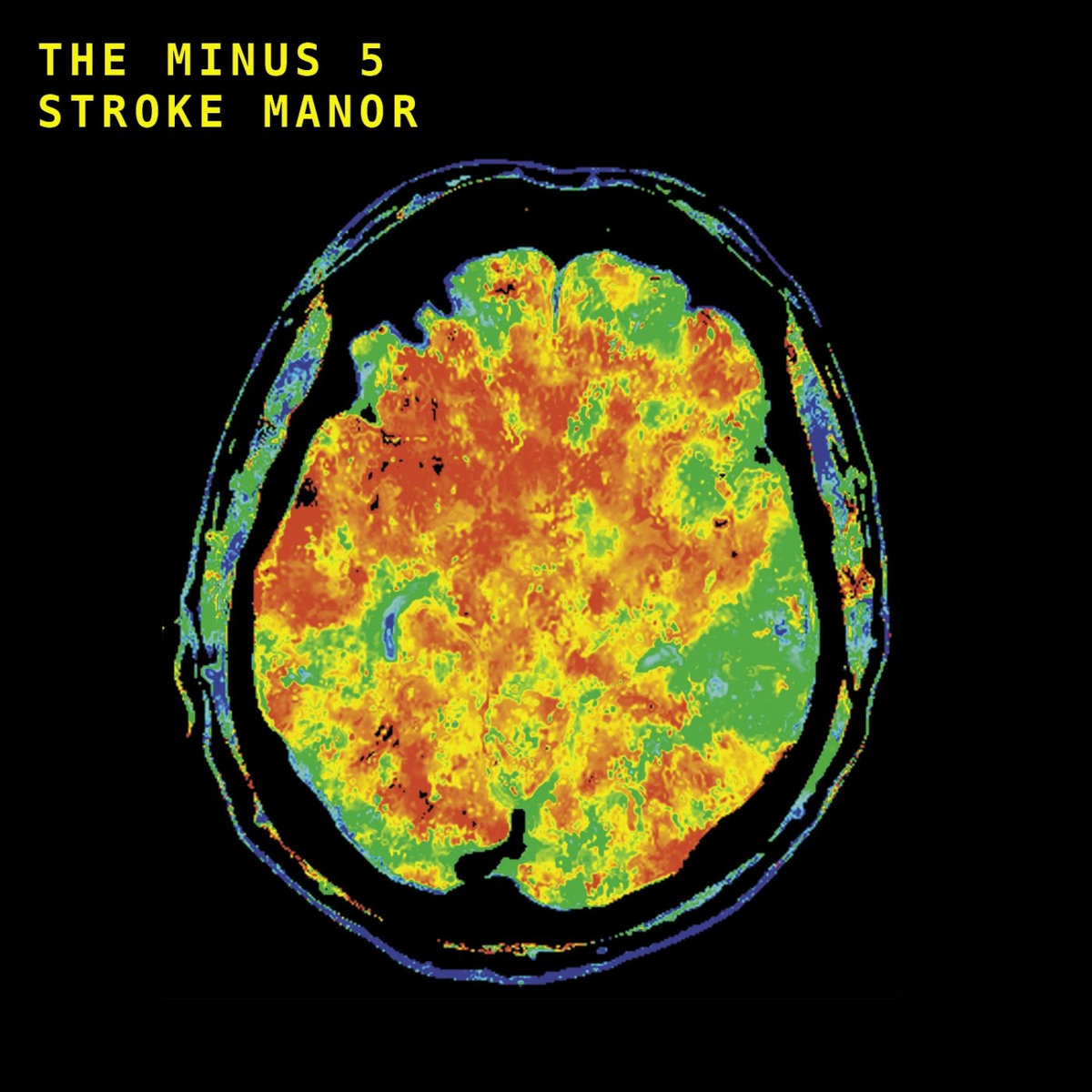 The Minus 5, Stroke Manor – While recovering from his 2017 stroke, Scott wrote down a lot of stream-of-consciousness notes that he later worked into full songs. As such, the lyrics can be pretty bizarre, and there’s a dreamlike, distorted sort of production to accompany them, with fuzzy guitar and strangely tuned vocals. Well, I suppose “Top Venom” is pretty literal. “My Master Bull” might be the least distorted in sound, and has some cool backing vocals. Some of the liner notes look handwritten, with occasional crossouts and other alterations. “Beacon from RKO” mentions some significant personages from the film company’s history, including Howard Hughes, Val Lewton, and Nicholas Musuraca. Another song is a tribute to Rip Torn, who apparently hadn’t died at the time McCaughey wrote the lyrics, but did in 2019. “Well in Fact She Said” is one of my favorites, due largely to its guitar part. 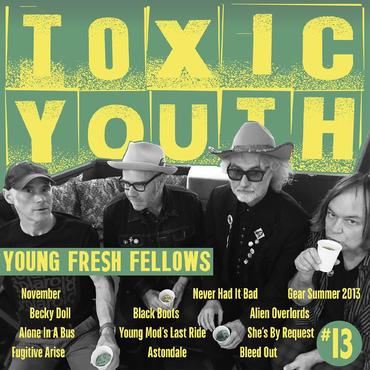 Young Fresh Fellows, Toxic Youth – Scott had said some years ago that the Fellows were too lazy to break up. I first became aware of them in the late nineties, and they’ve only released four regular albums since then. That said, it’s exciting that they’re still a going concern at all. This album was the last thing recorded at Conrad Uno’s Egg Studios in Seattle before it closed down. As is often the case with the Fellows, it’s a generally fun rock album, with catchy tunes, entertaining solos, and clever lyrics. There’s a definite sense of nostalgia throughout, which makes sense. Scott sings lead on most songs, although drummer Tad Hutchison sings “Black Boots,” which he co-wrote, and Coco Hames contributes vocals on “Becky Doll.” The only writing credit for Kurt Bloch is for “Alien Overlords,” one of the slower numbers, which references some classic science fiction stories. “Alone in a Bus” is a kind of forlorn one, and “She’s By Request” has a great title. The two people mentioned in “Astondale,” Boris Vian and Wynonie Harris, were a French writer and a blues singer, respectively. The closer, “Bleed Out,” tells a brief history of the band, with a somewhat disappointed refrain of “no sex, no drugs.” Let’s hope it’s a long time before Scott takes the final knife and bleeds and rock and roll.