I Spy a May Queen 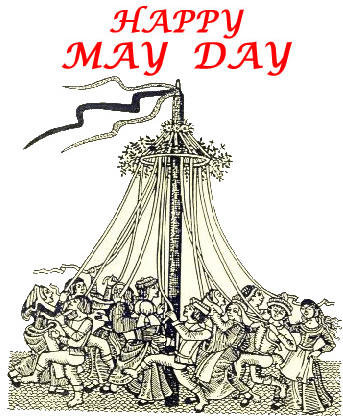 I knew as a kid that the first of May was May Day, but it’s not something I ever celebrated. I don’t think it’s that big in the States, or at least not the part where I lived. The Wikipedia page mentions that there’s some kind of tradition of celebrating it at Bryn Mawr College, which is pretty close to where I grew up, but it’s not like I hung out around there. It’s more of a thing in Europe. The month of May was named after Maia, the Greek goddess who was Hermes‘ mother and one of the Pleiades.

I’ve seen that the Romans sacrificed a pregnant sow to Maia on 1 May, but the more prominent holiday celebrated around then was Floralia, in honor of the goddess Flora.

Her Greek equivalent is Chloris, a nymph who lived in the Elysian Fields, or at least that’s what Ovid claimed.

It looks like Flora was originally a Sabine goddess whose worship was brought to Rome around 238 BC, and the association with Chloris was probably a later development. Ovid’s story is that Chloris was raped by Zephyrus and then married him, which is a weirdly common theme in mythology. The marriage brought with it a promotion to a full-fledged goddess of flowers.

Her festival is said to have involved deer and hares being released, throwing chickpeas at people, and women dancing naked. Another festival, Maiouma, was only celebrated every three years, and it was marked by dramatic presentations honoring Dionysus and Aphrodite. Pre-Christian Ireland and Scotland celebrated Beltane, which might possibly mean “bright fire,” as it was associated with the lighting of bonfires to bless the cattle being put out the pasture. 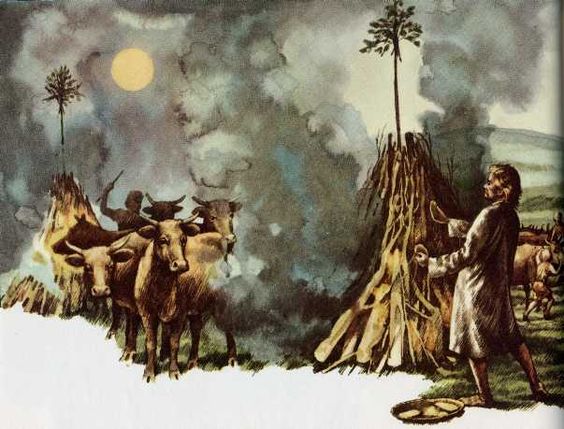 I’ve also seen mentions of people jumping over the fires, like Jack Be Nimble. Yellow flowers were used as decorations, and food and drink were offered to the fairies. The Germans had Walpurgis Day on 1 May.

The maypole is generally associated with May Day, especially in Germanic cultures. It looks to have been pretty well accepted at one point that the tradition is a remnant of pagan fertility rites, which makes sense given the time of year, but scholarly opinion has shifted away from that. The pole is often thought of as a phallic symbol or a representation of the world axis, but that’s the case with just about anything upright that’s placed in the ground. It might not really have any symbolic significance, but that didn’t stop the Puritans from banning it. Exactly how the poles are decorated and what kind of dance people do around them differs from one place to another. The one that involves tying ribbons appears to have originated in nineteenth century Britain. when the poles were being touted as part of the cultural heritage. Are there ever competitive maypole dances, like tetherball with ribbons? My wife asked on Saturday whether there were maypoles in the Oz series, and I somehow remembered that there’s one briefly mentioned in Ruth Plumly Thompson’s Jack Pumpkinhead of Oz. At the beginning of Chapter 14, when Jack, Peter, and Belfaygor are riding the Iffin in pursuit of Mogodore, we’re told, “Like tiny toys under a Christmas tree, the villages and towns spread out below, and some country people dancing about a May pole looked no larger than dolls.” This could be a hint as to the time of year the story takes place. When Thompson mentioned such a thing at all in her Oz books, it’s usually May, the exception I can immediately think of being Ozoplaning, which occurs in the fall. As a few people told me when I mentioned that maypole reference, there’s also a scene in the 1902 Wizard of Oz stage play where the Munchkins dance around one. 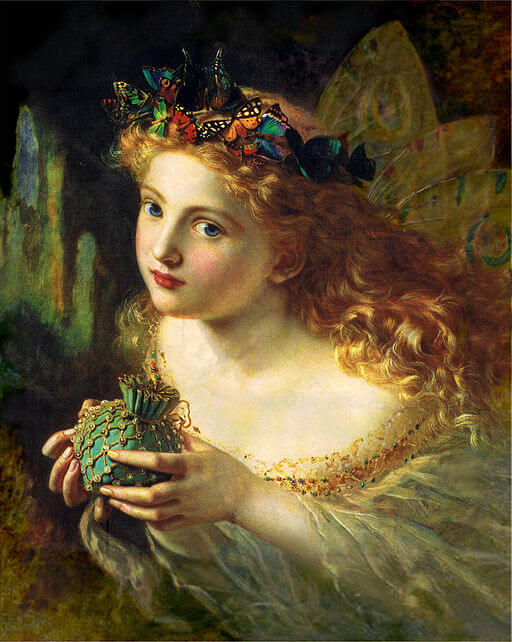 I was also curious about May Queens, which are a sort of pageant thing that began in nineteenth-century Britain, wherein a girl would be selected to play this ceremonial role. She’d be dressed in white and crowned with flowers.

It probably partially grew out of the crowning of the Virgin Mary that some Catholics celebrate at the beginning of May, but of course the beginning of summer being represented by a female figure is a much older one than that. 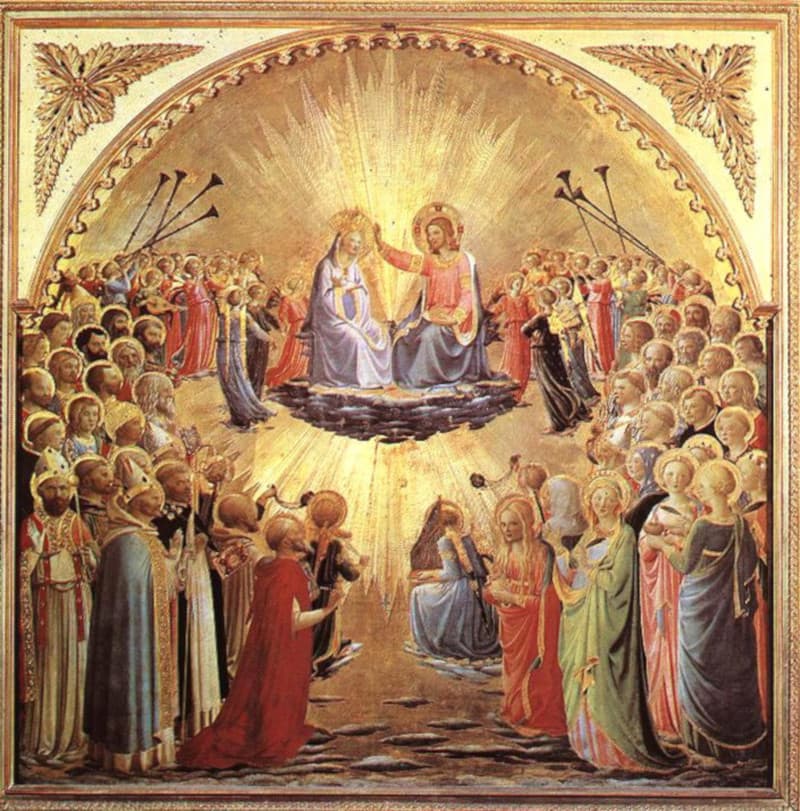 Sometimes there’s also a male consort for the Queen. Another male figure associated with the holiday is the Jack in the Green, a guy wearing a framework covered in so much foliage that he looks like a walking tree.

The part was associated with chimney sweeps back when they were a thing, although they got the basic idea from milkmaids. Jack in the Green is sometimes associated with the Green Man figures from old carvings. He doesn’t appear to have started out that way, but there are enough similarities that they’ve been connected. Also traditionally part of English May Day celebrations are Robin Hood and Maid Marian, and indeed they’re regarded as having started the idea of the legendary outlaw being romantically involved with someone named Marian. When I do a Google Image Search for “May Queen,” it mostly gives me pictures from the movie Midsommar, which does use the term despite being centered around a different time of year. On that note, I understand Sweden actually does incorporate some aspects of May Day into Midsummer (i.e., the solstice), because flowers don’t bloom as early in the year there. For some reason, Margaret Berg’s Ozallooning in Oz combines May Day and Midsummer traditions. Maybe in Oz, the first day of May is Magic Beltane.

1 Response to I Spy a May Queen