Sometimes I watch a movie and can’t think of that much to say about it, but still want to acknowledge seeing it. That’s happened only sporadically over the last few months, and I don’t even remember how long ago I saw the first two, although I wrote the reviews not long after that and saved them to a draft. Three seems like a good number of unrelated films for a post, so here we go. 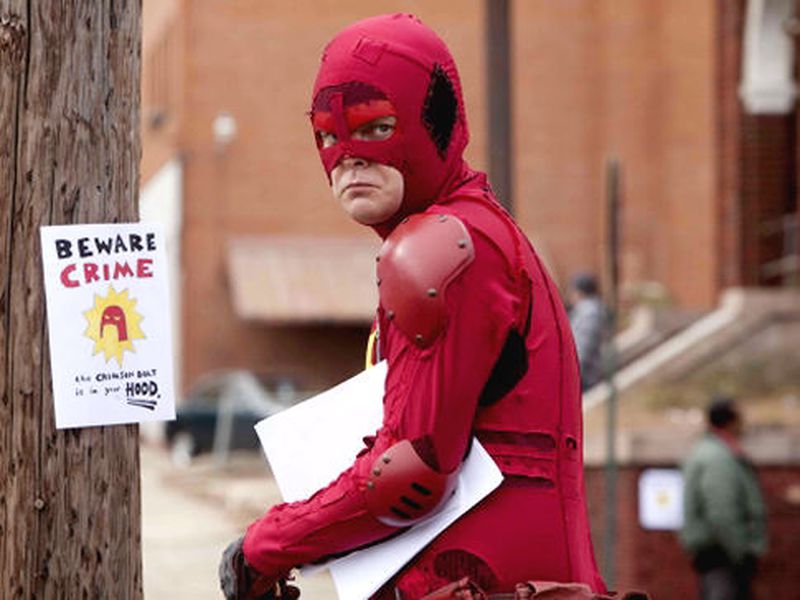 Super – This is a weird movie that switches tone kind of a lot. It’s largely dark comedy, but the dark parts go so far as to make it occasionally uncomfortable to watch. Rainn Wilson plays the awkward, depressed Frank Darbo, whose wife leaves him for a drug dealer played by Kevin Bacon, and he’s inspired by a cheesy Christian superhero show to fight crime himself. He finds a confidante and eventual sidekick in Libby, a comic store clerk played by Elliot Page. Wilson takes on the persona of the Crimson Bolt, who beats up criminals with a wrench. He does prevent some actual crimes, but also seriously injures people for fairly minor offenses. And the movie isn’t shy about showing what kind of damage hitting someone with a wrench would do. Eventually, the two of them take on Bacon at his compound, bringing a lot more weapons and killing most of the people there, with Libby dying in the process. Frank’s wife leaves him for another man again after this, but he considers it worthwhile anyway because she’s able to kick her drug addiction and have four kids who look up to Frank. I think the fact that he’s played sympathetically makes it more disturbing when he does terrible things, instead of just being able to laugh it off. And the movie does use both the F-word (both of them, but I’m more concerned about the one that’s an anti-gay slur) and N-word, and I’m not sure that would have flown even ten years later. I also thought it was problematic in a likely unintentional way that the only Black characters who weren’t just extras were presented as hardened criminals. It just seems weird that this would be the case in a movie from only eleven years ago. From what I’ve read, it was made to push the envelope and break the usual rules, but it kind of ended up as a mess, if a sometimes entertaining mess.

Bad Lieutenant – Harvey Keitel stars as the titular character, whose name I don’t think is ever stated. He’s a police lieutenant who does drugs he finds during raids, solicits prostitutes, coerces young women to simulate sexual acts, and racks up enormous gambling debts. When he learns two teenagers have violently raped a nun, he questions her and finds that she’s not angry about what happened. So, when he finds the perpetrators, he sends them out of town and gives them a bunch of money, telling them not to come back. It’s a pretty disturbing film to watch, and I’m not entirely sure what the message is beyond pointing out how terrible cops can be, which isn’t something we need reminders of nowadays. There was a sort of sequel that isn’t really a sequel released in 2009, but we haven’t seen that. There is a small connection to the next movie I’m writing about, however, as it stars Nicolas Cage. 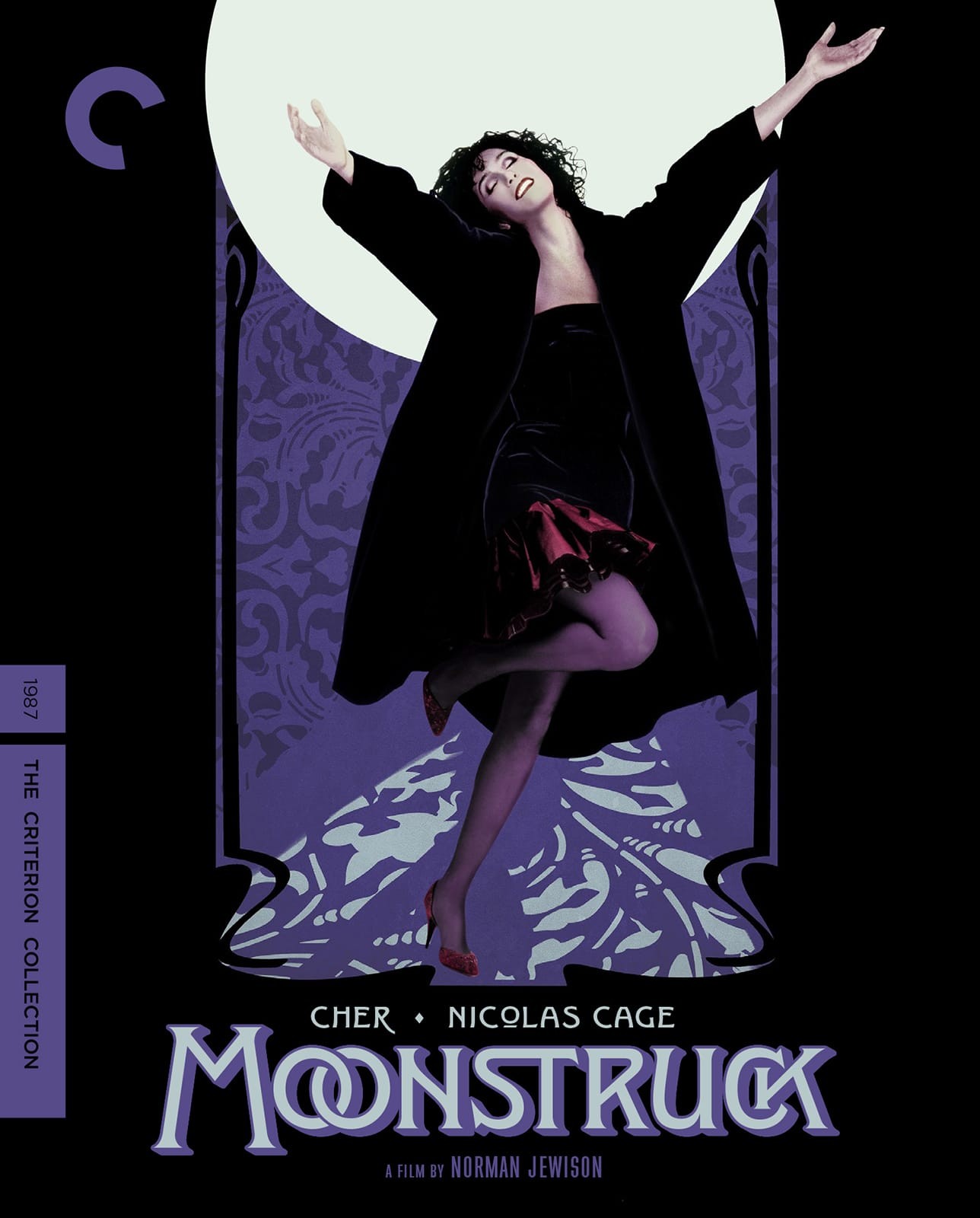 Moonstruck – There are many instances of Jewish actors playing Italian characters, but here it’s someone of Armenian descent starring as an Italian-American. I guess Italy and Armenia are fairly close, despite having Greece and Turkey in the middle. Cher plays Loretta Castorini, a widow (her husband was hit by a bus) living in Brooklyn Heights whose boyfriend proposes to her before leaving for Sicily to see his dying mother. He asks Loretta to invite his estranged brother to the wedding, and when she goes to do so, they pretty much immediately fall in love. Played by Nicolas Cage, the brother is a baker who lost a hand in an accident. This sort of love apparently runs in the family, as Loretta’s father is dating another woman, and his wife has a date of sorts with another guy. When Loretta’s boyfriend comes back to Brooklyn, he’s not too upset that she hooked up with his brother, because his mother made a miraculous recovery and he thinks getting married would jinx it. Superstition is a major theme in this movie, and that ties in with the title. It’s a strange plot where everyone seems to be really impulsive, but the performances are quite good. I believe Beth said it kind of felt like a play, although I don’t think it ever was one.