Right Off the Bat

When I played the first Dragon Quest, then called Dragon Warrior, I had a strategy guide from Nintendo Power that described Drakees as flying baby dragons.

This was interesting to me, as it gave a bit of a hint into the life cycle of dragons, sort of like L. Frank Baum’s Dragonettes in Dorothy and the Wizard in Oz.

I’m not sure if he was the one who invented the term, but there is a kind of fish called a dragonet.

Onyx Madden goes a bit more into the life cycle of Ozian dragons in The Mysterious Chronicles of Oz. But anyway, I only recently learned that Drakees, now spelled Drackies in English translation, were never intended to be dragons, but rather bats.

There was a similar confusion with the Wyverns, Chimeras in Japanese and later translations, which also aren’t dragons. Despite the game’s title, I think dragons were only supposed to be elite monsters who weren’t that common. 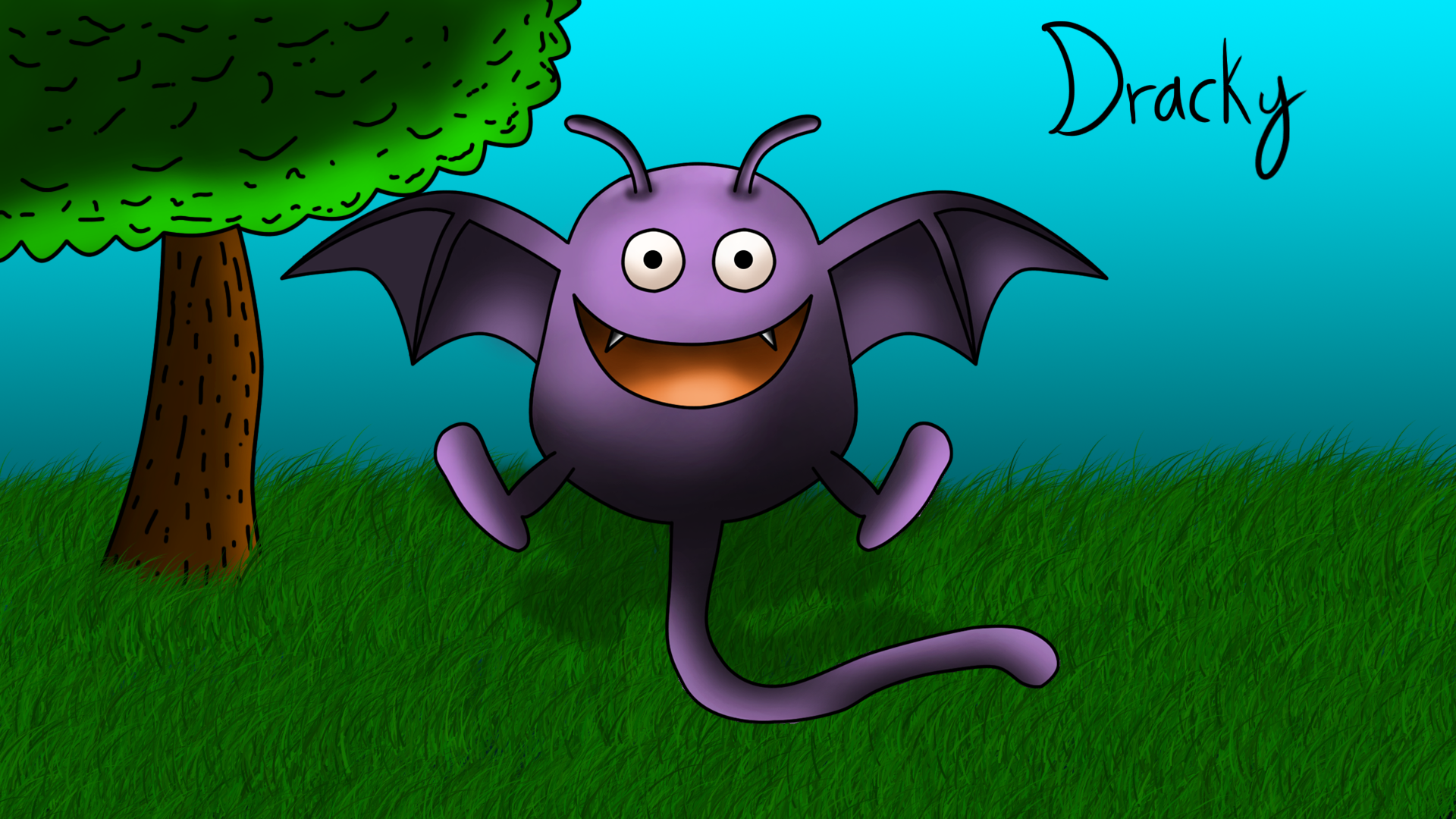 Source: Coatey on Newgrounds
The name “Dracky” presumably came from “Dracula,” while an English speaker probably figured it was from “drake.” Of course, both words ultimately come from the same source. The Count was named after Vlad Dracula of Wallachia, whose nickname came from his father Vlad Dracul, a member of the chivalric Order of the Dragon. But if you hear “Dracula,” I would think you’d be more likely to think of bats than dragons. Dragons are also often depicted with bat-like wings, adding to the confusion. Regardless of species, Drackies tend to be among the weakest monsters in games where they appear. There are recruitable Drackies called Vlad, Sippy, and Slurpy in DQ5 and 8, adding to the vampire bat association. 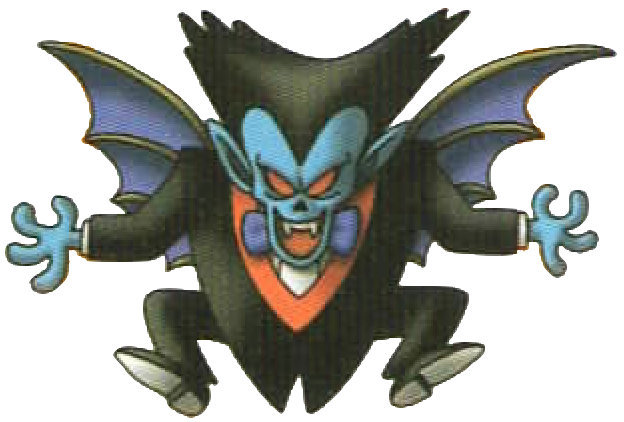 Bats are fairly standard video game enemies, and appropriate for this time of year. I’m just going to mention ones that come to mind instead of trying to be exhaustive. Pokémon players are aware of how caves are loaded with Zubats. 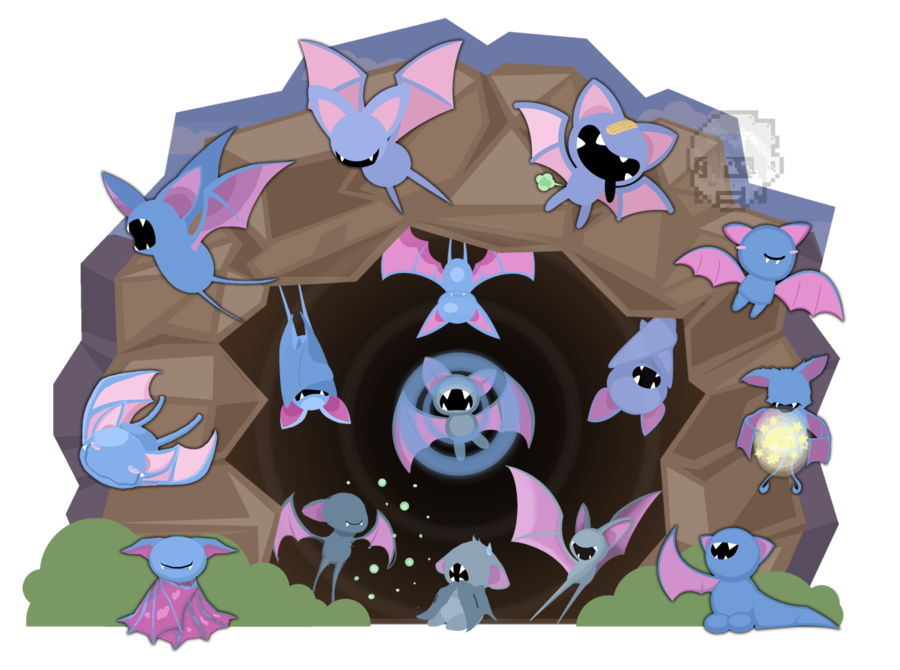 Even some quite early games use bats, perhaps because they’re easy to graphically render. One of the first games I played, Hunt the Wumpus for the Texas Instruments 99/4A, had bats that would randomly transport you to other parts of the maze if you ran into them enough times.

In Adventure for the Atari, bats will fly around and try to steal your items. And they’re apparently exceptionally strong, as they can pick up dragons as well.

I don’t know whether bats being tricksters in both games demonstrates direct influence, but it certainly might. The Zelda series has Keeses, which will fly toward Link and attack him. They’re not all that strong, as they can be killed instead of just stunned by boomerangs.

Source: Link’s Blacklist
In the original Legend of Zelda, the demonic enemy called a Vire will split into two Keeses when hit. 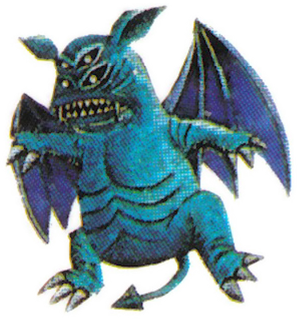 Mega Man has Battons, which are invulnerable to the Blue Bomber’s weapons when they’re hanging in trees. 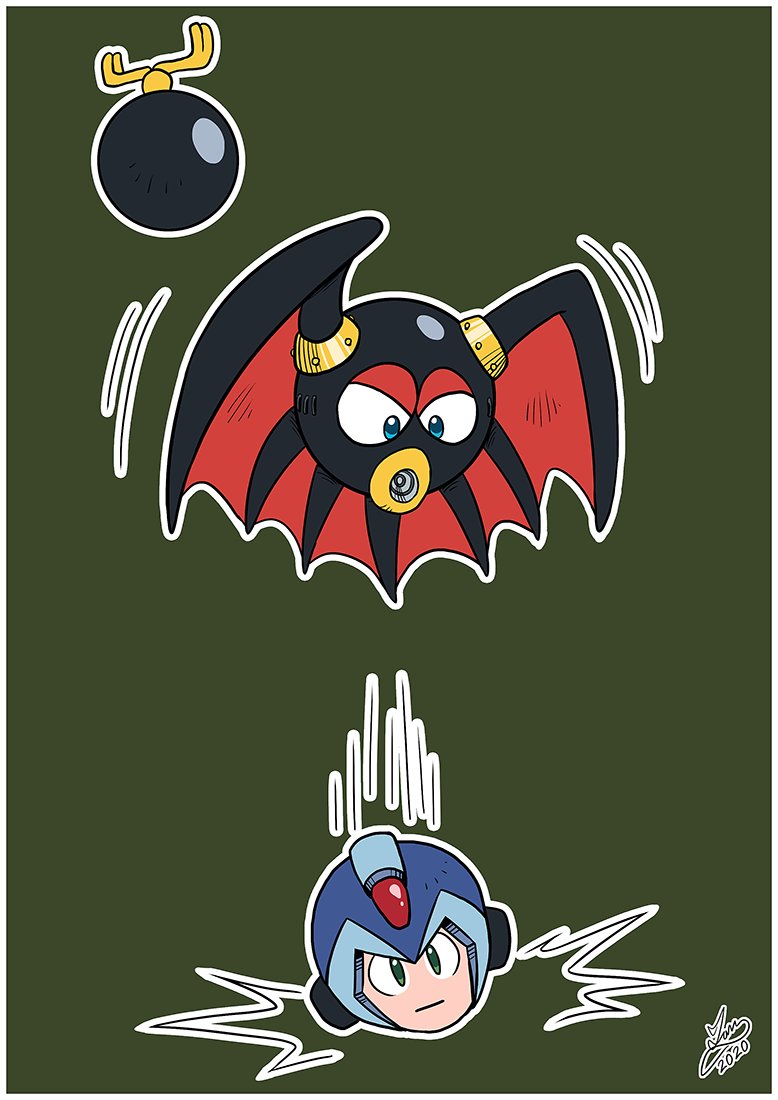 Source: Daily Rockman
According to Rockman Complete Works, some people keep these robotic bats as pets.

Bats actually didn’t show up in a Mario game until the Super Nintendo years, with the Swoops (originally Swoopers) in Super Mario World. Like bat enemies in other games, they just hang around upside down from cave ceilings until Mario or Luigi gets close, at which point they, well, swoop toward them. They’re green in that game, but in later appearances are typically blue or purple, although they retain the bulbous noses. 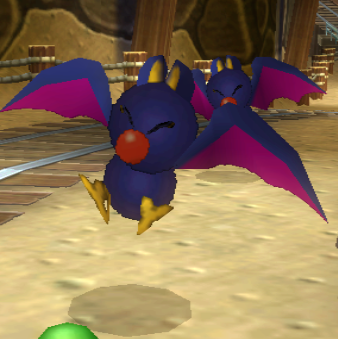 The Japanese name for these enemies is Basabasa, onomatopoeia for rustling.

There are other bat enemies in the series, most notably Antasma from Mario and Luigi: Dream Team. 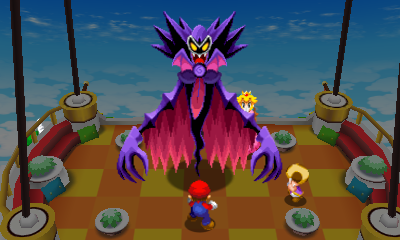 He was a normal enough bat until he started eating nightmares, turning him into a monstrous being who turned the Pi’illo people to stone upon being trapped in the Dream World. He teams up with Bowser, and I could never get past the first battle with the two of them combined. 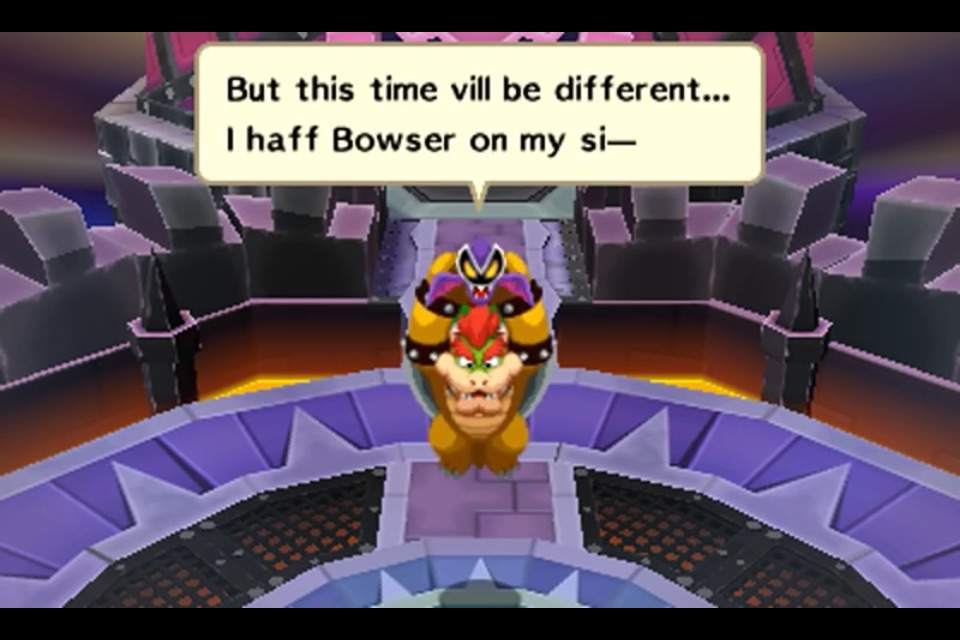