All in How You Spell ‘Em 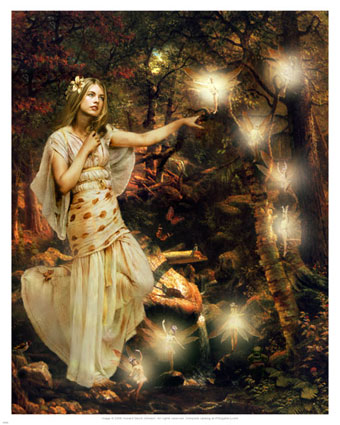 I saw something recently about the difference between the words “fairy” and “faerie.” Really, there’s no difference; the latter is just an archaic spelling. The word comes from the French for “fate,” and therefore “enchantment”; and was applied to many different magical beings from mythology and folklore, including Norse Elves and Greek Nymphs, but is perhaps most associated with the Celtic Sidhe. 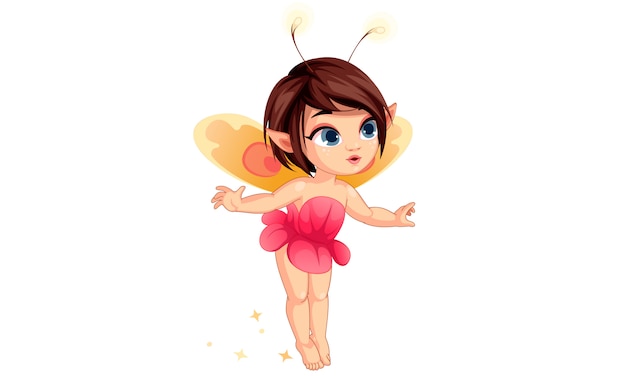 The thing is, “fairy” came to be so closely associated with the cute, tiny, winged figure, so some people came to use the “faerie” spelling, or just “fae” (also “fey” or “fay”) to mean the more traditional beings who were morally ambiguous and often dangerous to deal with. 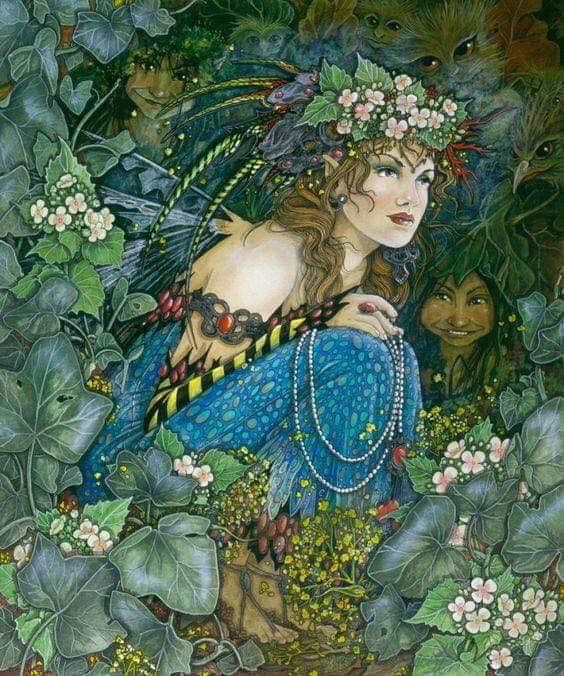 Some of these were still winged and/or of diminutive size, though. 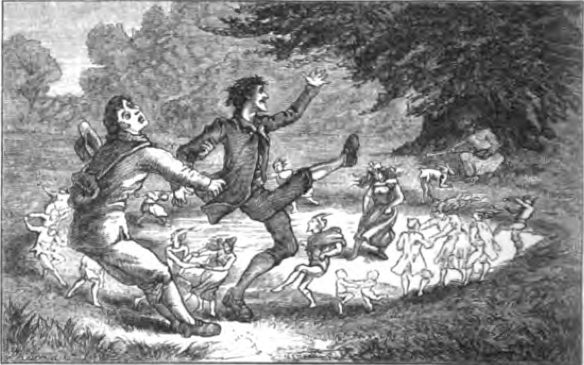 I’ve also seen “Faerie” used to mean the place where fairies live, but I’m not sure how that started.

I’ve been trying to think of other occasions where such a thing was done. Aleister Crowley spelling “magic” with a K at the end to distinguish the study of the occult from stage tricks is one that comes to mind. 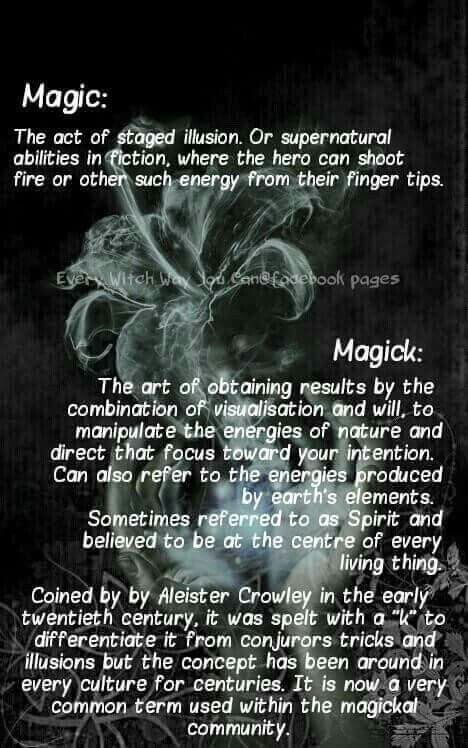 And it looks to be common in goth subcultures to spell “vampire” with a Y, as John William Polidori did back in 1819. Terry Pratchett commented on this with his modern vampires in Carpe Jugulum. There have been a lot of reinterpretations of vampires, with that book coming well before Twilight. Yet they’re still pretty much always upper-class snobs. J.R.R. Tolkien was known for popularizing the plural “dwarves” rather than “dwarfs,” and “elvish” or “elven” instead of “elfish” or “elfin.” Again, the intention seems to have been to make the words look more dignified rather than cutesy. In the introduction to The Hobbit, he admits that “dwarves” is technically incorrect in English, but he intends his alternative spelling to  “remove them a little, perhaps, from the sillier tales of these latter days.”  He also mentioned that the traditional English plural of the word was “dwarrows” or “dwerrows,” which he used in the name “Dwarrowdelf” for Moria. Largely replacing the term “goblin” from The Hobbit with “orc” in Lord of the Rings was probably along the same lines, although that wasn’t just a minor spelling change. As mentioned in an article in the latest Baum Bugle, he originally referred to the Noldor as Gnomes, only to change it because people tended to have a different association with that term. He apparently stopped using “Gnome” in the 1940s, which would have been after people started using the word for lawn ornaments. The same article addresses how L. Frank Baum eventually decided to spell the word “Nome,” allegedly to make it easier to pronounce, but that explanation kind of falls apart when you consider some of the other words he used.

Dennis Wilson Wise proposes that the alternate spelling could be related to the ancient Egyptian word “nome,” meaning a territorial division

I remember Lee Speth suggesting that the Nome King’s ornament rooms were based on Egyptian tombs, which Baum saw while visiting that country. 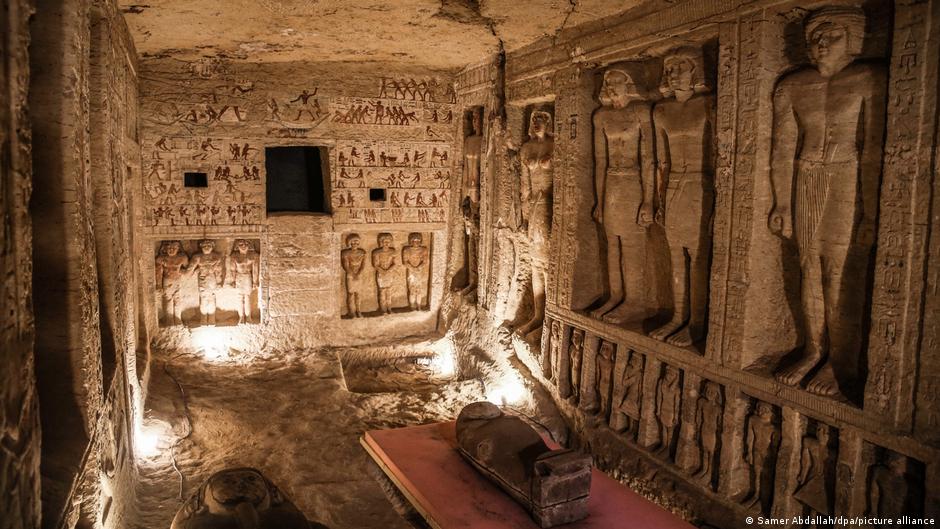 I don’t know that we actually see these rooms again, although it’s possible that they appear in Ruth Plumly Thompson’s The Hungry Tiger of Oz, where the underground castle is described as “[l]ighted with jeweled lanterns, spread with silken rugs, furnished with taste and even magnificence.” If so, there must have been some amount of remodeling, as in Ozma this place appeared to only be accessible through the throne room.

For what it’s worth, while Baum used the spelling “fairy,” his were human-sized, powerful, and beneficial, although some of his other Immortals were of the cute, tiny variety.

And Thompson reverted to the traditional spelling of “gnome.”

2 Responses to All in How You Spell ‘Em