I Can’t Believe It’s Not Magic

The word “magic,” with or without the K at the end that Aleister Crowley preferred, derives from “magus,” a term for a Zoroastrian priest. I’ve seen indications that it might have referred to a specific tribe or caste. When the word made its way into Greek, their opposition to the Persians caused them to give the term a negative connotation, that magic was either fraudulent or otherwise in opposition to Greek religion. This influenced Christianity, which is why even today it seems like Christians often take a dim view of magic, even though in its broadest sense of things that appear to break the natural laws, the Bible is full of magic performed in the service of God. What else is it that Jesus was doing?

I know the preferred term is “miracles,” which seems both more impressive and beneficial than magic. That is to say, magic can be anything from pulling a rabbit out of a hat to destroying cities with fire from your hands, but miracles have to be big and helpful. I’ve generally seen the word “magicians” used in English for the Pharaoh’s wonder workers, but I understand there are a few different terms used in Hebrew and Greek. They seem to be priests of Egyptian gods, and they’re definitely able to do some impressive things, as they imitate Moses and Aaron in turning rods into snakes, water into blood, and thin air into frogs. 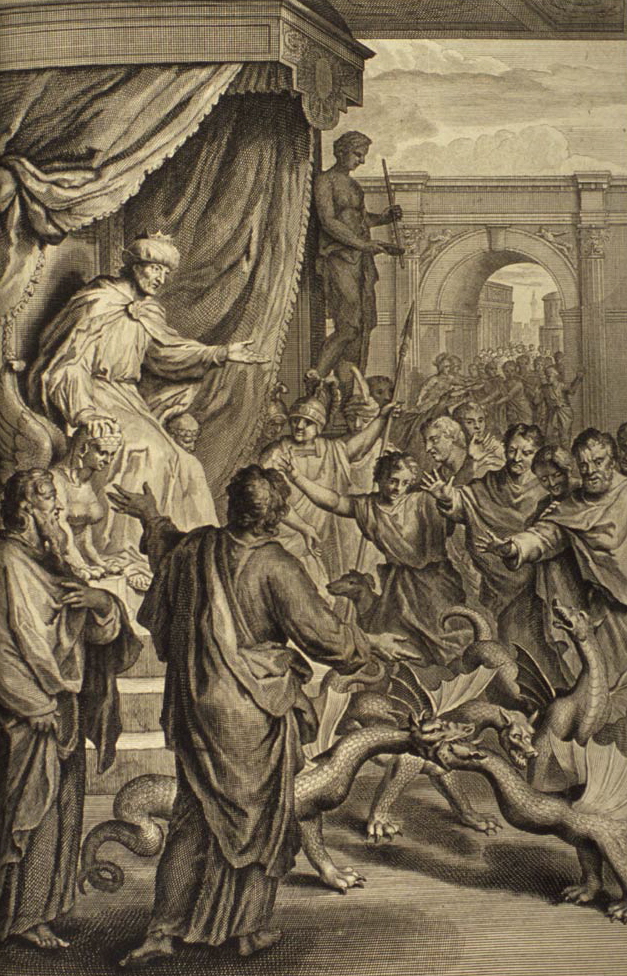 Aaron’s staff snake eats theirs, however, and they can’t do any of the plagues after the second one. So it’s not like competing magic doesn’t work, just that it’s less effective. By the way, apocryphal sources claim that the two main magicians are named Jannes and Jambres, and they’re Balaam‘s sons. Moses himself is said to have disobeyed God by striking a stone with a stick instead of speaking to it to produce water, but it still worked.

And the account in the Bible says that a bronze snake statue Moses used to kill parasites was later worshipped as an idol and destroyed by the authorities, even though it was made at Yahweh’s command in the first place. Even if the power derives from God, it isn’t necessarily just God working magic through a person; they have a certain amount of agency in how they employ it. The same sort of thing goes for Simon Magus, who in the Bible was mostly just a guy who wanted to buy Christlike healing powers for himself, but apocryphal sources made a magic-worker of no mean ability who is nevertheless defeated by Peter. The general idea is that it’s only magic (or sorcery) if it’s part of a competing religion or tradition. If it’s not from the god you worship, it must be from a competing god or being, Satan being a common choice these days. 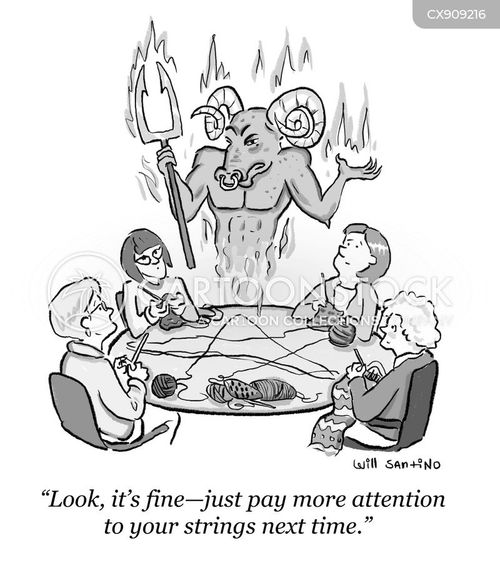 Performers of supernatural rituals for good purposes are priests or prophets. When looking at words related to magic and religion, I’ve seen some argument on the actual meaning of the verse in Exodus famously rendered in the King James Version as “Thou shalt not suffer a witch to live,” suggesting that the term used, mekhashepha, might mean a chanter, a herbalist, or a poisoner. Of course, witches were traditionally thought to do all of these things, but the exact distinctions aren’t entirely clear. 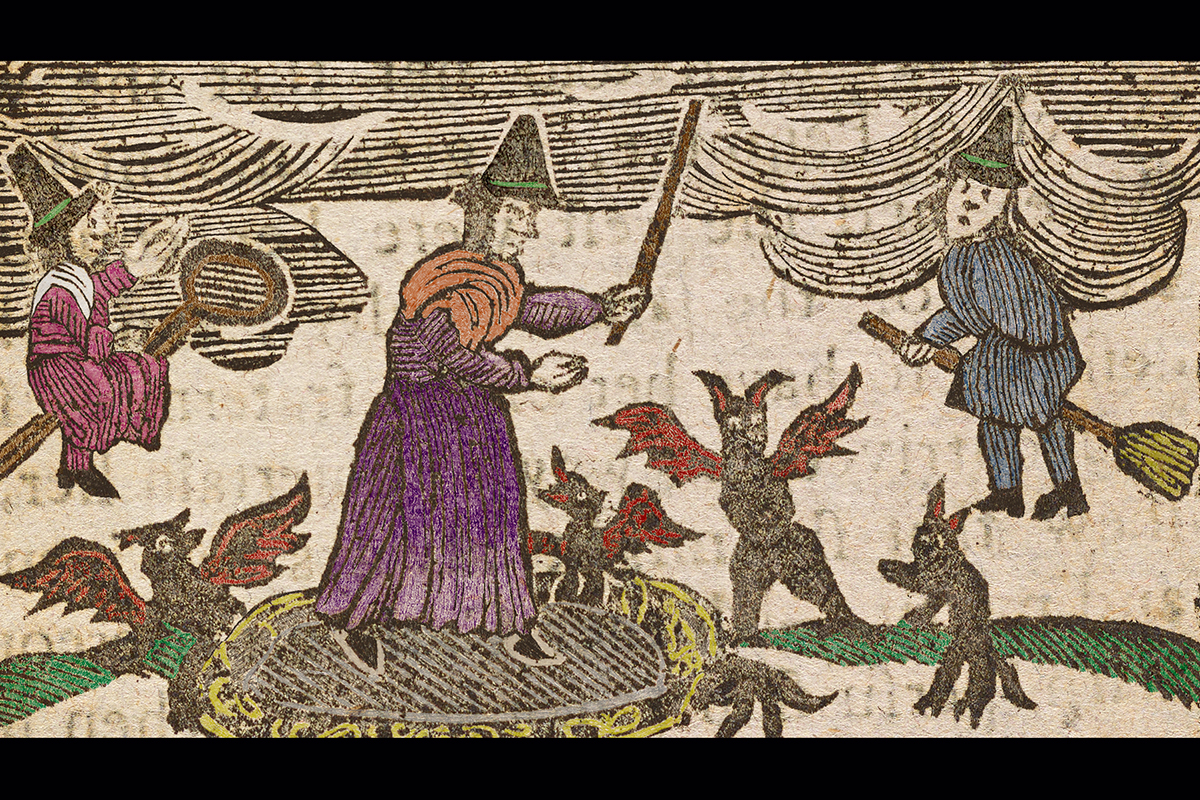 The English word “witch” is of obscure origins, popularly connected to terms for wisdom as “wizard” is, but I don’t know that there’s much evidence for that. It does appear to have originally been masculine, despite how it’s commonly connected with women. I remember being kind of surprised when learning about the Salem witch trials that some men were executed for witchcraft. Regardless of the specific word, though, there’s a common idea of a woman who practices low magic (essentially natural instead of scholarly) and is often blamed for harming people. The Witch of Endor is referred to as a woman possessing a familiar spirit, or something similar to that. She is also successful in her magic, in this case summoning Samuel from beyond the grave, even though her magic is presumably ungodly as Saul outlawed it in his own territory. The words “magic”  and “witch” have been somewhat rehabilitated in our culture, if not so much among fundamentalist Christians. I doubt people who hire magicians for their kids’ birthday parties expect rival priests to show up. Many fantasy settings have magic users who use their powers for good, and don’t always get them from gods or demons. While extremists still act shocked at media with good witches and wizards, I think the intention is kind of the opposite, to separate magic from religion in order to produce secular material that isn’t offensive to specific belief systems.

1 Response to I Can’t Believe It’s Not Magic