The Summer Turns to Winter Overnight

Robyn Hitchcock, I Often Dream of Trains in New York – I bought this when I saw Robyn live in Montclair. Recorded at Symphony Space in 2008, the show includes most of the songs from I Often Dream of Trains, probably my favorite of Robyn’s albums. Of course, I first heard it as part of a box set, so the experience was somewhat different, and I didn’t necessarily know at first where the album proper ended and the bonus tracks began. The set does include a few other songs from the same time period, as well as some stuff that was new at the time of recording. What it doesn’t include is “Furry Green Atom Bowl,” which was on the original album release. I’m sure there’s a reason for that, but whenever someone plays every song on a record but one, it tends to call attention to that one. When I saw They Might Be Giants at concerts showcasing Lincoln and Apollo 18, they omitted “I’ve Got a Match” and “Hall of Heads,” respectively. Also, the audio recording includes “America” and the video “I’m Falling.” The film is mostly just the concert, but with footage of Robyn being interviewed on a train in between some songs, and a little bit of film contemporary with the original album. Robyn says he didn’t originally conceive of Trains as an introspective acoustic record, but it turned out that way nonetheless. There are a lot of themes of loss and decay throughout, and a good amount of autumn imagery. They show up many times in his other work as well, but the prevalence of them here is noticeable. Robyn plays guitar and piano, the backing band is made up of Terry Edwards on vocals, horns, and keyboards and Tim Keegan on vocals and guitar, plus Gaida Hinnawi on vocals on two songs and Amir El Saffar on trumpet. “Sometimes I Wish I Was a Pretty Girl” isn’t played live, but on a cassette as Robyn comes onstage. “Uncorrected Personality Traits” is a fun performance, with Robyn, Terry, and Tim doing three-part harmony and hamming it up a bit. I noticed an Amazon review complaining that an album that’s considered introspective includes novelty songs, but I can’t say that bothers me. “Traits” and “Ye Sleeping Knights of Jesus,” probably the two most overtly comic numbers, were ones that drew me in when I was still new to Robyn’s music. I’m often drawn to funny lyrics and infectious melodies, but if I like an artist, I’ll also delve into their more…I don’t really want to say “serious,” as that’s a confusing term for me, but genuinely emotional work. Robyn certainly has both, sometimes in the same song. He introduces “That’s Fantastic, Mother Church” by saying that Catholicism is a form of insurance that was useful before therapy, which seems accurate. 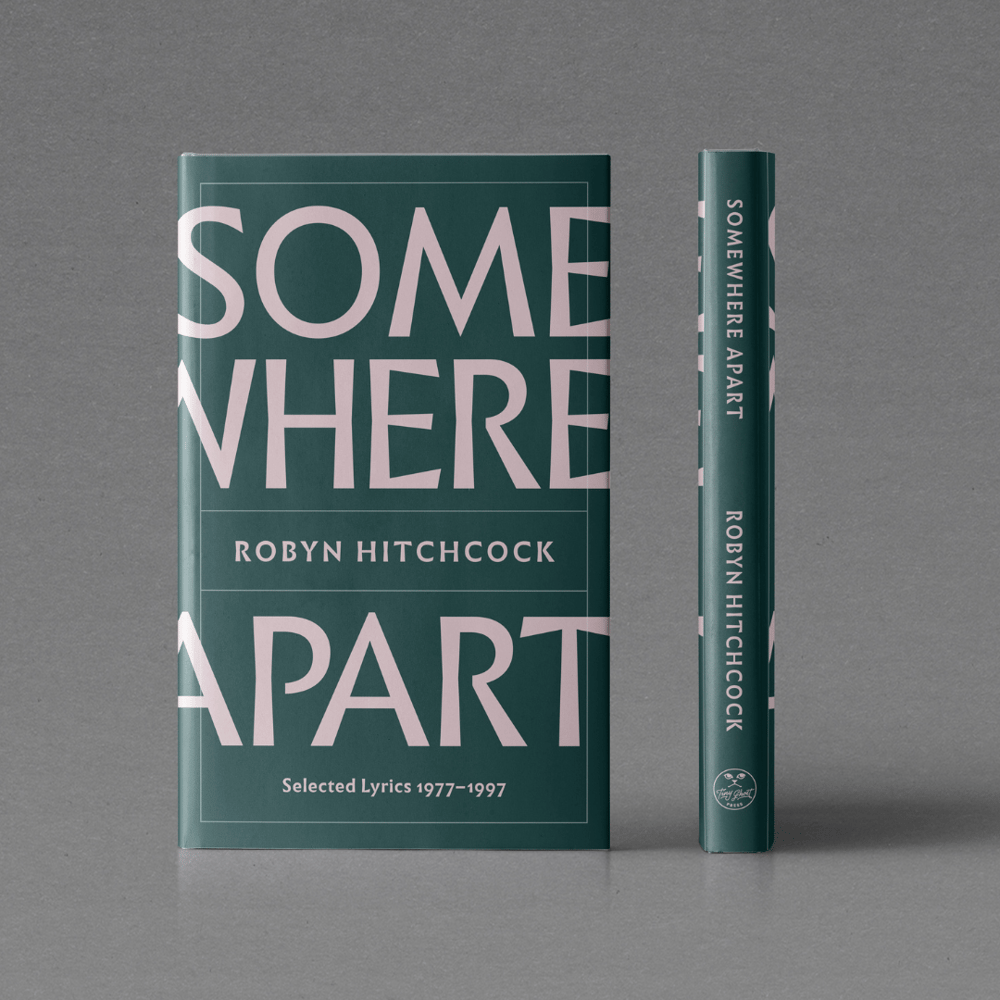 At the same time I bought the record, I also purchased Robyn’s new book, Somewhere Apart: Selected Lyrics 1977-1997. As the description indicates, it’s a collection of song lyrics, some of them accompanied by his absurdly cartoonish illustrations. The foreword by Bill Flanagan mentions how lyrics don’t always work without the accompanying music, but they’re generally weird and poetic enough to stand on their own. I even noticed a few words I’d either missed or misheard before. It wasn’t until fairly recently that I realized the second verse of “Queen of Eyes” starts with “Mucky the Pig is out on a limb,” and now I can’t stop thinking of that line for whatever reason. 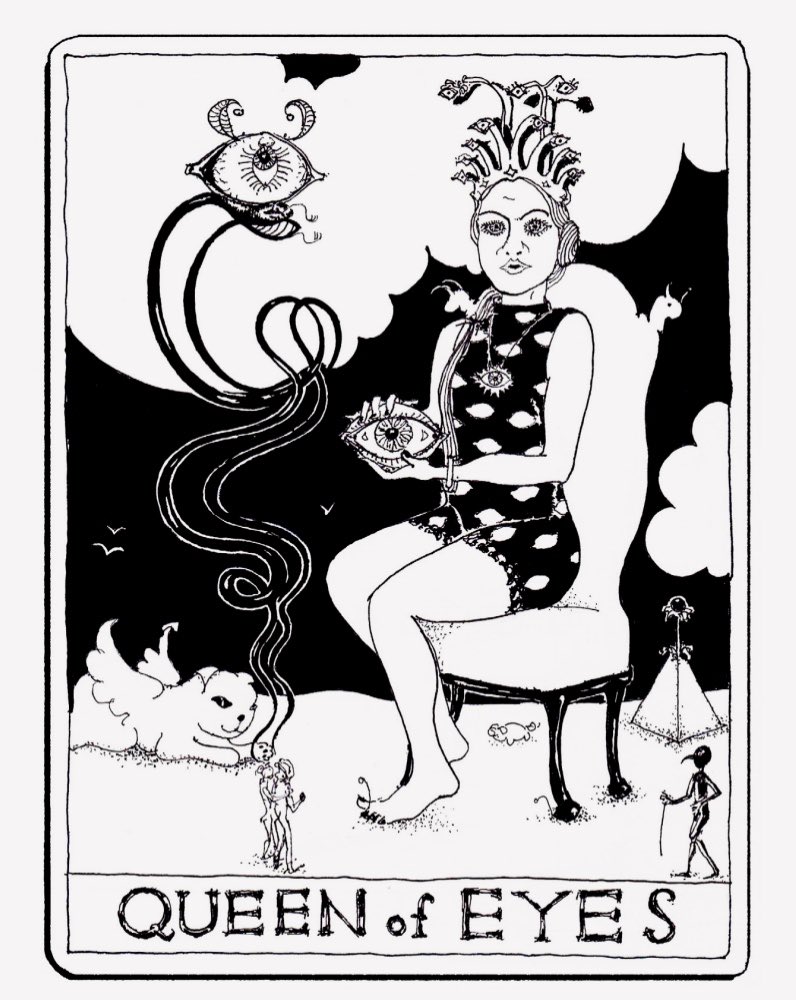 There’s something very English about the word “muck”; it probably wouldn’t work as well if it had been, say, “Filthy the Pig,” not that I really understand its significance anyway. One oddity I noticed is that the printed lyrics to “Balloon Man” are “And it rained like a slow divorce/And I wished I had eaten your course,” when that second line in the recorded song is “And I wish I could ride a horse,” which seems like even more of a non-sequitur. That’s one of several of his songs that are mostly totally absurd, but with a hint of sadness and loss sneaking in. Perhaps there are other such changes, but that’s the one that jumped out at me.