Dying for a Good Harvest

Beth and I recently watched two movies that we’d sort of associated with Thanksgiving, even though neither of them actually mentioned it or took place then. There are SPOILERS for both.

Little Giants – I’d seen this when I was a kid, along with several other movies with a ragtag bunch of misfits becoming successful at a children’s sport despite the odds. I guess The Bad News Bears was the start of the trend, but I haven’t actually seen that one. I remember The Mighty Ducks was a hit around the time. Anyway, this one stars Rick Moranis as the younger brother of Ed O’Neill, a self-absorbed football star who never listens to his brother, and now coaches the small town’s pee-wee team. When he rejects his niece, who’s actually a really good player, just because she’s a girl, Moranis agrees to coach a team with her and the other kids who were cut, along with a few new recruits. One of the kids was also in the Robin Williams movie Jack, which we watched years ago for some reason. There’s also a kid who farts a lot, which was way overdone. Another child appears to be on steroids. And John Madden makes a guest appearance. Beth said she thought of this as a Thanksgiving movie because of football, which makes sense, even though obviously football season is a lot longer than that. 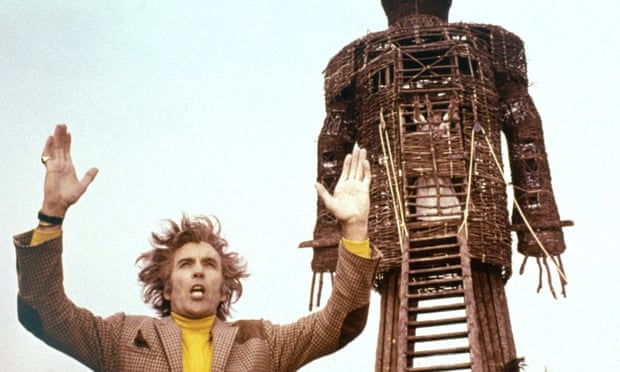 The Wicker Man – Someone had recommended this one to Beth as a Thanksgiving film, and it is about the harvest, although it’s set at the end of April and beginning of May. It’s a folk horror classic from 1973, about a policeman going to look for a missing girl on Summerisle, a place in the Scottish Hebrides where the inhabitants practice a Celtic pagan religion. The people are very cagey about his inquiries, first denying that the lost girl ever existed, then claiming she’s dead, and all the time giving vague answers to his questions. The guy does come off as kind of a jerk, though, not only being rude to everyone but criticizing the alternative religion even when he doesn’t have any evidence it’s harmful. I mean, it turns out that it is, but he’s just mad that they’re not Christian. He comes to the conclusion that the missing girl is going to be sacrificed as part of the May Day ceremony to make up for the previous year’s failed harvest, but is unable to leave the island due to his plane being sabotaged, so he infiltrates the festival by himself. It turns out that he’s really the one they’d wanted to sacrifice all along, which they do by putting him inside the titular Wicker Man. From the little I read online, it looks like the idea of a person being killed inside a giant wicker figure was something the Romans reported the Celts did, but there’s no evidence it was real. Human sacrifice was a popular way for one culture to denigrate another, which doesn’t mean nobody ever sacrificed people, just that it’s difficult to tell how widespread it really was. 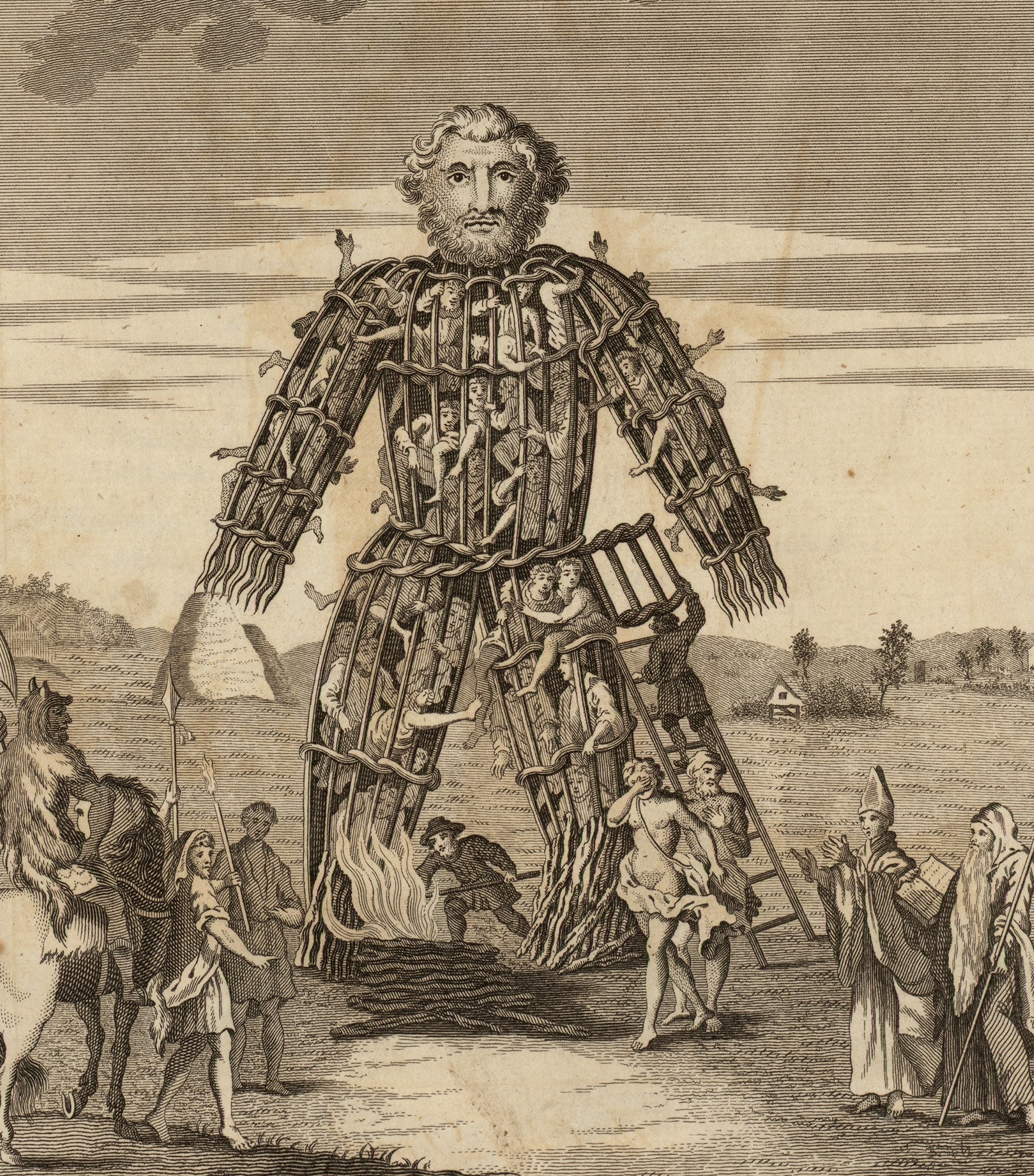 More recently, pagan reconstructionists have taken to ritually burning a Wicker Man without any living things inside. I understand it’s part of the Burning Man Festival, but all I know about that is that it’s a bunch of people gathering in the desert to do drugs and have casual sex. Christopher Lee features as the leader of the island, whose grandfather introduced the pagan religion as part of his experiments with growing new kinds of fruit. There’s some female nudity, and a lot of folk singing. There was an American remake of this in the early 2000s, which wasn’t particularly successful. It really seems to be a pretty distinctly British movie, so that was probably a bad idea in the first place.