I can’t say I’m really that keen on the song “Do You Hear What I Hear?”, but I’m not entirely sure why. I think it might just be how the versions they play on the radio tend to take it really seriously, even though that’s hard to do with lyrics like “a tail as big as a kite.” It’s sort of a forced grandeur. I looked up the history of the song, and it was written by Noel Regney and his then-wife Gloria Shayne as a response to the Cuban Missile Crisis, hence the line “pray for peace, people everywhere.” That kind of makes me want to go easier on it, but it’s not like there aren’t plenty of other songs with poor delivery of good messages. Hey, John Lennon saying, “War is over if you want it” seems a little sanctimonious, considering that most of the listeners have little to no power to change foreign policy. I get that there’s a grassroots kind of thing going on, but I guess that’s a little hard to take at a time when we have oil companies talking about carbon footprints when they’re essentially Carbon Bigfoots. John also told people who were mostly poorer than he was to “imagine no possessions,” so I guess it’s kind of on brand. And I’d feel remiss if I didn’t mention “Do They Know It’s Christmastime?”, a call for aid that somehow managed to insult both the people they were raising money for AND the ones they wanted to donate. Even “I Heard the Bells on Christmas Day” just goes with the general Christian idea that things WILL turn out all right in the end, even though we have no guarantee of that in the present. I guess as far as pro-peace Christmas songs, “Someday at Christmas,” as performed by Stevie Wonder, is less preachy and more wistful. 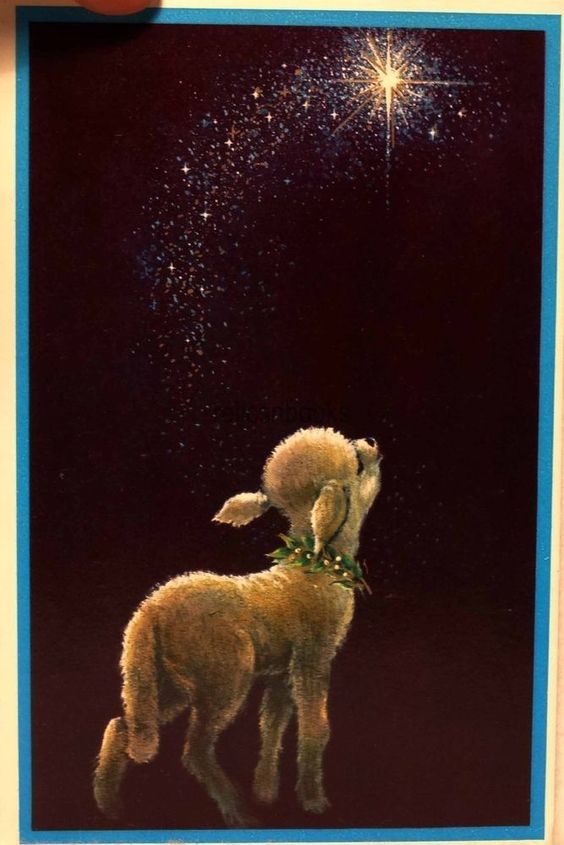 Anyway, “Do You Hear What I Hear?” starts with a lamb hearing a voice on the wind, then talking to a shepherd boy, who can presumably understand him. When I saw someone mention this recently, I thought of a legend I’d read about, found in different parts of Europe, including Poland, Scandinavia, and England, that animals can talk on Christmas, but only for a very brief period of time. I don’t know whether that’s what the songwriters were thinking of, but it is an interesting connection. 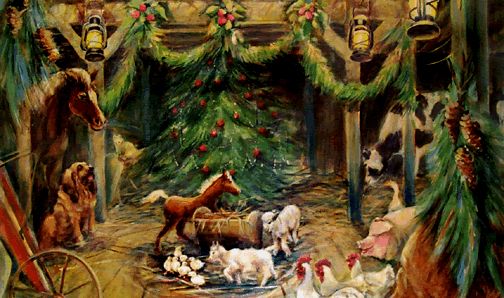 The story is that, since Jesus was born in a stable, the animals were the first beings other than his parents to witness the birth. They miraculously started talking, falling to their knees, and praising the newborn, only to stop again once other people showed up. 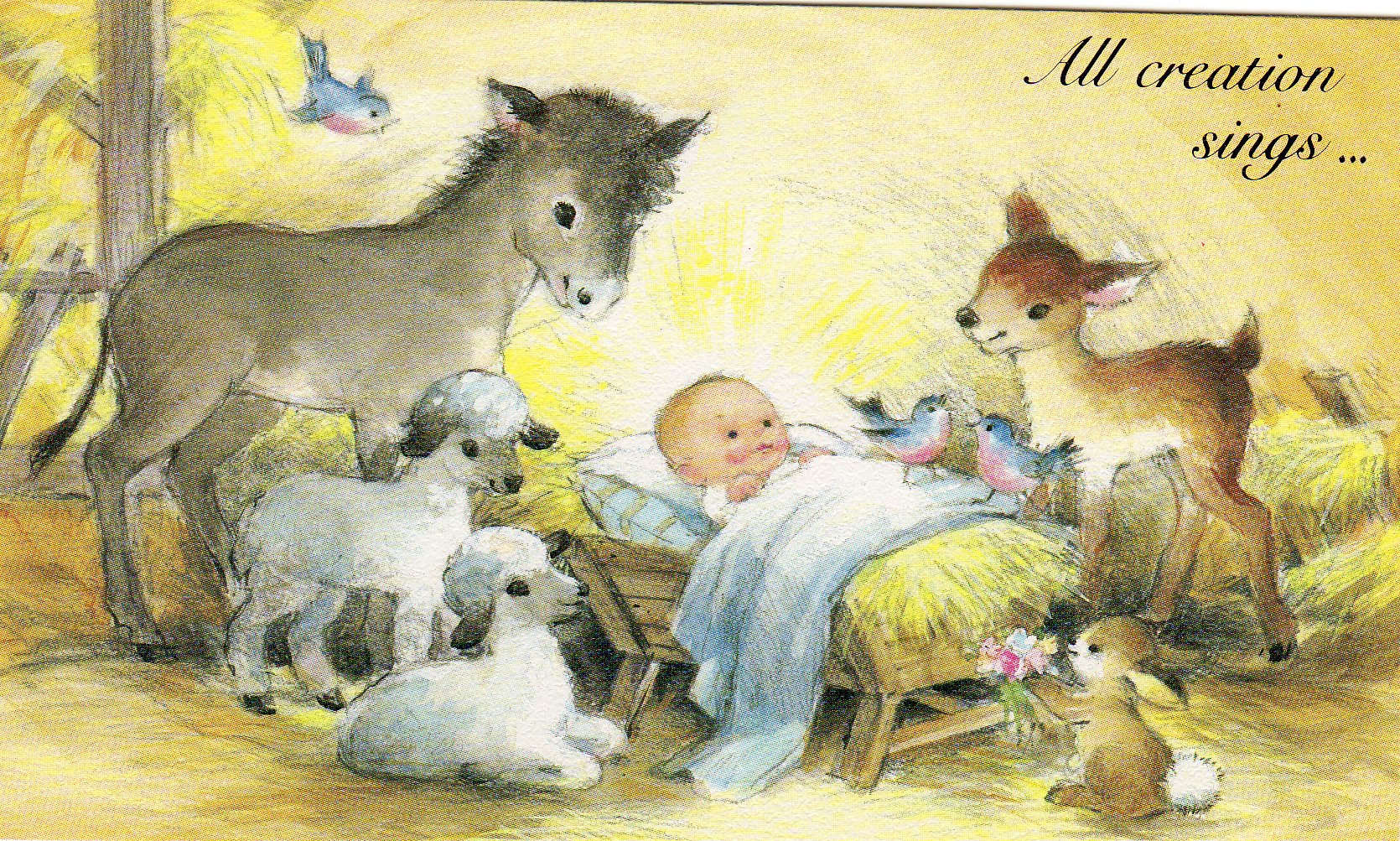 And this continues every year starting at midnight on Christmas Day. Depending on the story, it can mean either good or bad fortune for people who hear the animals talk, depending on what they say. An English take on the legend specifies that the bees gather to sing hymns. It figures that God would work a miracle that would result in more stroking of His ego. 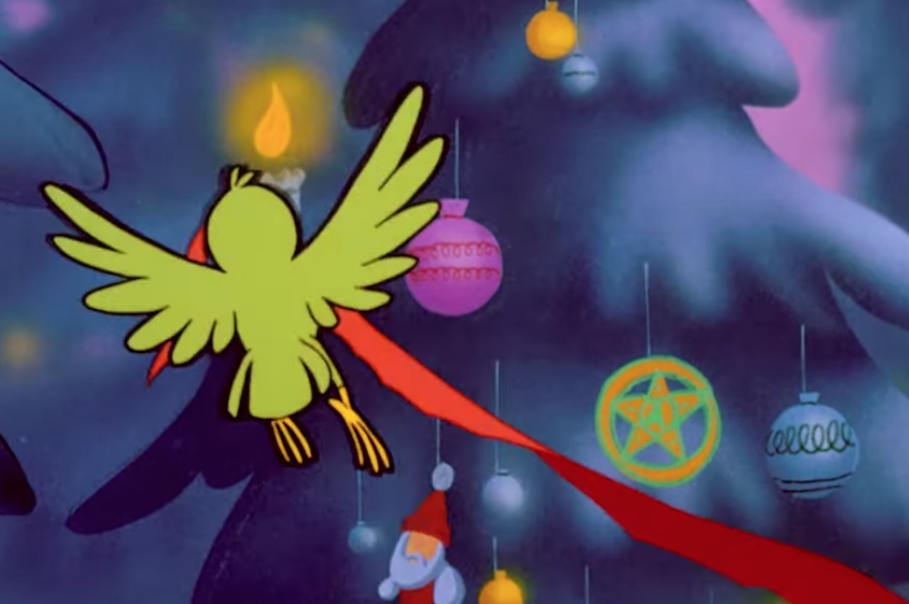 There’s apparently another tradition that Jesus was born exactly at midnight. I don’t think I’d heard of that until recently, but it does explain why the song is called “It Came Upon a Midnight Clear.” It seems to be an extension of Jesus’ birth being celebrated on the longest night of the year (well, not exactly, but close enough for jazz or religion). Midnight seemed kind of magical to me when I was a kid, and perhaps that’s not uncommon. It’s essentially part of two days at once. There are midnight church services on Christmas, and it’s only another week until people observe the coming of the new year then. Not every culture starts the day at midnight; I know it’s traditional in Jewish culture for the day to be measured starting at sundown, which is presumably what Mary and Joseph would have done. A quick search showed me that the Roman civil day did begin at midnight, although the natural day was from sunrise to sunset. I don’t know when the Romans started using this metric, though.