Get Off Your Ass

This might well be my last book review post of the year. I got an overview of the books I read in 2021 on Goodreads a few weeks ago, but I have no idea why they didn’t save it until the actual end of the year. Am I not supposed to finish anything this month? I don’t know how many people actually read these posts; I guess it wouldn’t make a lot of sense unless you’ve also read at least one of the relevant books. I like having them for my own records anyway, but readers are always nice. 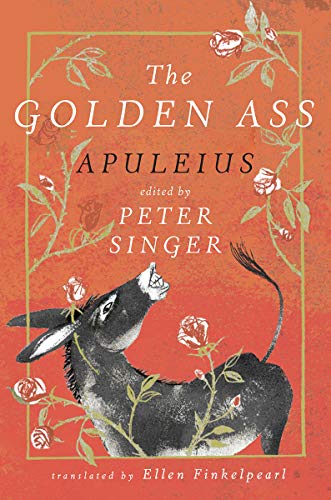 The Golden Ass, by Apuleius, translated by Ellen D. Finkelpearl, edited and abridged by Peter Singer – The only surviving ancient Roman novel, written in the second century by a philosopher of African descent, is about a guy named Lucius who’s fascinated with magic. While on a visit to Thessaly, he has an affair with a servant to his aunt, who’s a witch. The girl tries to turn him into a bird, but changes him to a donkey instead, telling him that roses would cure his condition. He’s captured by robbers and abused by a sadistic boy before coming into a more comfortable role as a performing animal. Finally, he prays to the goddess Isis, who tells him where he can find the roses to break the transformation, and he becomes a devotee of hers. The version I read cuts out a lot of the unrelated stories worked into the text, including that of Cupid and Psyche, which I’ve read elsewhere. This tendency wasn’t just limited to the time, as I recall Don Quixote including a totally unrelated story that I skipped over when I read the book. Cervantes is known to have been influenced by Apuleius, as were the donkey transformations in Shakespeare’s A Midsummer Night’s Dream and Carlo Collodi’s Pinocchio. The Shaggy Man receives a donkey’s head in The Road to Oz, probably more of a reference to Shakespeare than directly to Apuleius, but who knows? The editor of this edition made a point of showcasing the poor treatment Lucius suffered while in donkey form, showing sympathy for the plight of animals. 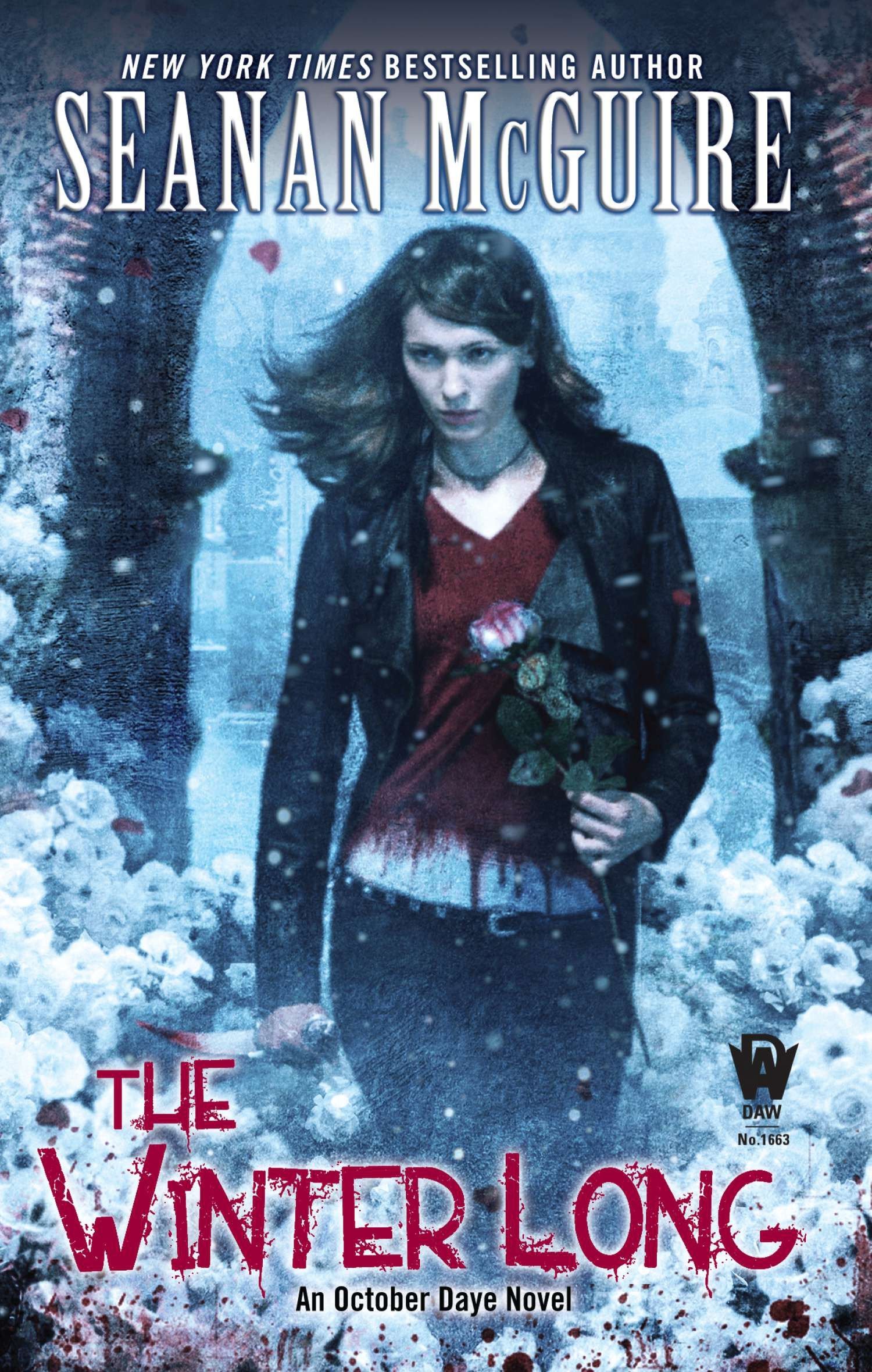 The Winter Long, by Seanan McGuire – Simon Torquill, the man who turned October Daye into a fish, is back in this eighth book in the series. He claims he wants to help her, and she finds out that he was married to her mother. Toby also learns that Evening Winterrose, whose murder she investigated back in Rosemary and Rue, is still alive, and was the mastermind behind several events in her life. There are a lot of complications between characters in these books, with new relationship details being constantly revealed, and sometimes it’s hard to keep track of them all. I guess that’s the advantage to reading in a time when I can look these things up on the Internet.

The Cursed Carnival and Other Calamities – Edited by Rick Riordan, who also wrote the last tale in the collection, with the rest being short stories that tie in to the various mythology-based Rick Riordan Presents series. Since they’re all by different writers, I might as well say a bit about each one. Carlos Hernandez’ “Calamity Juice” sees Sal Vidon and Gabi Real shifting between universes, encountering unicorns and alternate versions of themselves, as well finally making peace with the chicken processing plant Sal keeps stumbling upon. There are a few cameo appearances by characters from other RRP series. In Roshani Chokshi’s “Beware the Grove of True Love,” Aru Shah and her fellow Pandavas are forced by the apsara Urvashi to learn the importance and dangers of love, tying in with the myth of Dushyanti and Shakuntala. The Pandavas are trapped inside a book for part of the tale. J.C. Cervantes’ “The Cave of Doom” has Zane Obispo and Brooks investigating some nightmarish monsters on a nearby island, and finding out that there might be something to their friend Ren’s ideas about ancient aliens. Yoon Ha Lee’s “The Initiation” is about Kim Mun and her ghost brother Jun taking a training course at a school for secret agents, with magic turning some of the students to their animal forms. Kwame Mbalia’s “The Gum Baby Files” takes place in Tristan Strong’s universe, but he never actually appears. Instead, it focuses on Gum Baby, who’s perhaps the most memorable character in that series anyway. She finds herself at an exhibition hall in Mississippi, where she meets Erzulie and helps to prevent a ghostly being from making people forget important historical figures. Rebecca Roanhorse’s “The Demon Drum” is about Nizhoni and the Ancestor Club fighting an evil drum at the All-Nations Assembly. In Tehlor Kay Mejia’s “Bruto and the Freaky Flower,” Paola Santiago and her friend Dante have to find a particular flower to cure her pet chupacabra from a strange ailment. It takes place before the events of Forest of Nightmares. “The Loneliest Demon,” by Sarwat Chadda, involves the minor demon Rabisu, who is in charge of deformities, showing up at Sikander Aziz’ family’s deli and befriending her former enemies and helping to fight the Anunna. There’s also more information on what Gilgamesh had been doing during the twentieth century. Graci Kim’s “My Night at the Gifted Carnival” occurs before The Last Fallen Star, and provides the title for the book (although I guess the powwow in the Roanhorse story is similar to a carnival). It has Riley helping some witches at the carnival to fight the Dalgyal Gwisin, a Korean egg ghost, who’s stolen a magical gavel from a judge of the dead. Finally, Riordan’s “My Life as a Child Outlaw” is his first foray into Irish mythology, but instead of his usual technique of bringing mythical beings into the modern world, it actually takes place in ancient Ireland and tells the tragic backstory of the hero Fionn mac Cumhaill. It’s definitely worth reading if you’re a fan of the RRP books.