For my first post of 2022, how about some movie reviews? 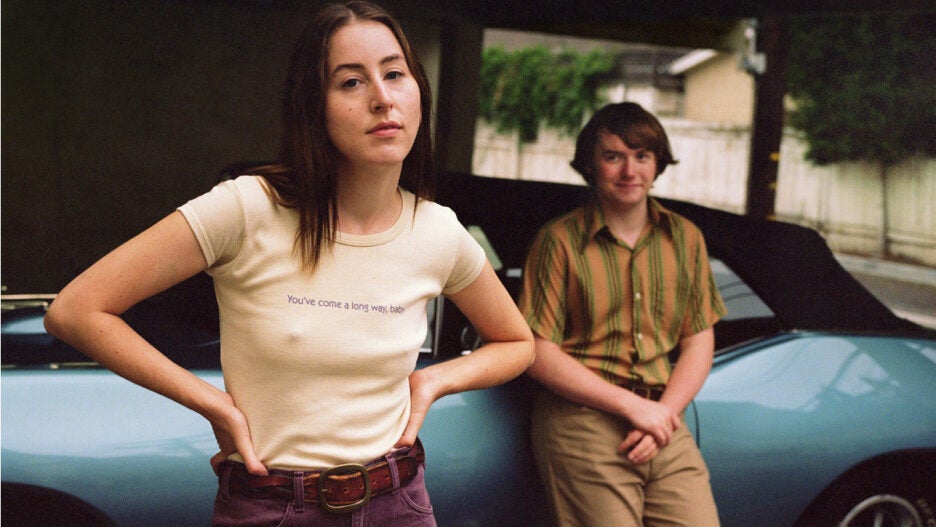 Licorice Pizza – Beth and I saw this at the theater the other day, and she doesn’t even like licorice or pizza! No, this is a Paul Thomas Anderson movie, and Magnolia is one of her favorite movies, if not her very favorite. Even after seeing it, I still didn’t know what the title had to do with anything. Looking it up later, it’s the name of a record store that was around at the time the film takes place, and Anderson finds it nostalgic. Set in 1973, the plot involves fifteen-year-old actor Gary Valentine, who hits on twenty-five-year old photographer Alana Kane. While she’s annoyed by him at first, they start hanging out together, and there’s some romantic and sexual tension between them. Maybe I misinterpreted, but I get the impression that the movie wants the audience to root for them to get together despite the age difference, which is pretty creepy. Philip Seymour Hoffman’s son Cooper plays Gary, and Alana is in the band Haim with her sisters. I know nothing about the band, but her actual family plays her family in the movie. It doesn’t seem like there’s an overarching theme so much as a bunch of stuff that happens, much of it related to events from the time, including the oil embargo, the mayoral campaign of Councilman Joel Wachs, and pinball being made legal again in California. After watching it, I looked into the background a bit. Anderson based a lot of it on stories by former child actor Gary Goetzman, who really did sell waterbeds and run a pinball arcade. (Waterbeds are such a strange concept, something I can very much appreciate from a novelty point of view, but not as something I’d want to sleep on regularly. I remember being fascinated by one at a motel room as a kid.) A lot of the fictional movies mentioned were thinly veiled versions of real ones from the time, too. There’s quite a bit to process in this one.

Conan the Barbarian – I hadn’t seen this before, but I did read a collection of Robert E. Howard’s original Conan stories a few years ago. Arnold Schwarzenegger plays the titular role, and he definitely looks the part. It is a little weird that a guy with an Irish name who swears by a Celtic god would be played by an Austrian, but that doesn’t matter that much, and Howard had weird ideas about ethnicity anyway. What does differ between the literary and film version of the character is that the former is more philosophical, constantly skeptical of the trappings of civilization, while Arnold doesn’t talk a whole lot. The whole thing takes place in a rather bleak world, but almost everyone is surprisingly clean. It starts with Thulsa Doom, the leader of a snake cult devoted to Set, kills the young Conan’s family and sells him into slavery. Doom is played by James Earl Jones, who is pretty convincing as a charismatic leader. I’m not entirely sure why Howard associated Set particularly with snakes. When Conan is eventually freed, he’s directed by a witch to seek vengeance against the villain. He soon teams up with the archer Subotai and the thief Valeria, the three of whom are tasked by King Osric of Zamora to save his daughter Yasimina, who’s joined the snake cult. The supporting characters aren’t directly from the original Conan stories, although they’re the right types. Thulsa Doom is from Howard’s Kull of Atlantis tales (set before Conan’s Hyborian Age), Valeria a composite of sorts, and Subotai an original creation named after Genghis Khan’s general. Conan’s line about crushing your enemies is a paraphrase of a Genghis Khan quote as well. Conan sets out for Doom’s tower on his own, and is crucified, because apparently he’s Jesus now. Obviously Jesus isn’t the only person who was crucified, but it still seems like a connection people are going to make. The barbarian bites a vulture’s neck while hanging on a tree, and earlier punches out a camel for no apparent reason. Whatever Conan may be, he’s not a champion for animal rights. Anyway, Subotai saves our hero, and a wizard brings him back to life, which eventually ends up costing Valeria her own. It ends with Conan killing Doom and burning down his tower, then a sequel hook. I thought it was pretty entertaining, campy but in a way that worked. I mean, it was based on a pulp character. 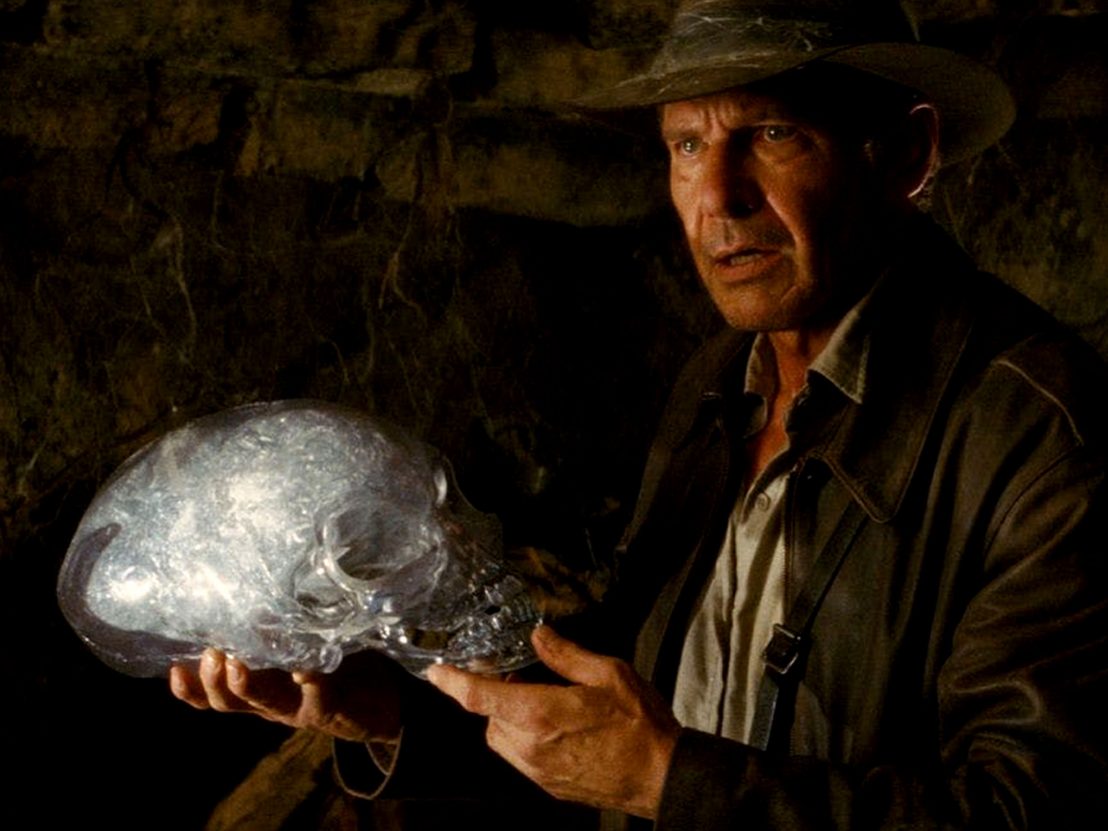 Indiana Jones and the Kingdom of the Crystal Skull – While I’m the right age to have seen the Indiana Jones movies as a kid, I didn’t; it wasn’t until my adulthood that I saw the original three. I enjoyed them, but I don’t have the same nostalgia for the series that many people my age do. I’d heard mostly bad things about this much later sequel, but I didn’t really think it was that different from the first three in a lot of respects. Back when it came out, everyone talked about how ridiculous it was that Indy survived a nuclear test by hiding inside a lead-lined refrigerator, but isn’t this the same franchise where three people survive falling out of a plane because they have a rubber raft? Sure, it’s very silly, but I don’t think they were going for realism. There are also such amusing absurdities in this one as Indy helping a student while riding a motorcycle through the library, and a swordfight on top of moving cars. Set in 1957, this one has Indy finding out about a plot by the Russians involving a crystal skull from Peru that has magical properties. Crystal skulls are real, but all the ones that have been tested have been revealed as hoaxes, being made in Europe in the twentieth century rather than being genuine ancient Mesoamerican artifacts. In the film, however, it turns out to belong to a super-intelligent alien whose people brought knowledge to the natives. There’s an unfortunate connection with racism in ancient alien conspiracies, so maybe it wasn’t the best plot device in that respect, but it definitely fits the pulp feel. Since it’s now the fifties instead of the thirties, the bad guys are Russians instead of Nazis, led by a persistent and near-invulnerable Cate Blanchett with a cheesy accent. That said, it does also parody the American side during the Cold War, with people thinking Indy might be a communist because he was in the wrong place at the wrong time, and a few other such references. Indy travels with a young man whom he later finds out is his son with Marion from the first movie, who also returns.