May the Light Shine Upon Thee 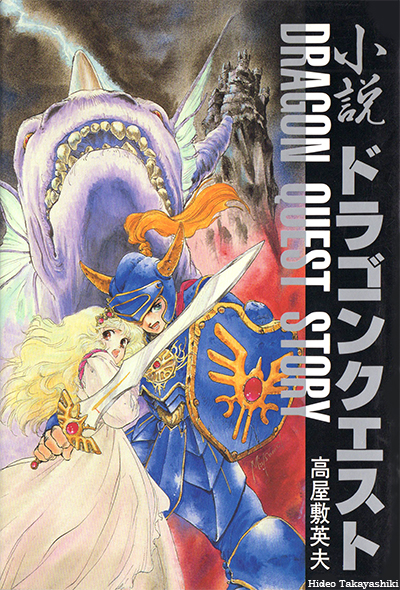 Here’s something that was interesting to me and probably isn’t to that many other people, although maybe you’re an exception. That is the novelization of the first Dragon Quest game. The author, Hideo Takayashiki, wrote adaptations of the original three games. I’m not sure how many games were novelized, but I do remember seeing that the author of the DQ5 book sued the makers of Your Story for using some of the details she invented, including the hero’s name. And there’s some talk of someone starting a translation of the DQ4 novel, but only made it through part of the first chapter. Anyway, I believe all of the first three were written after 3 came out, so the writer was able to incorporate some elements of that game, which was a prequel to the first. The story reads like fairly typical fantasy, a bit darker than the game itself. The translator used the original English names for things, so it has wyverns instead of chimeras.

There are back stories for the supporting characters, including a witch who was in love with Erdrick, and a priest who became the Dragonlord‘s chief wizard. The hero, Aleph, is accompanied part of the way by Garcilla, a wandering warrior with a giant eagle companion.

The plot is a little more complicated than what we’re told in the game, with the Dragonlord having stolen the Sphere of Light about 200 years previously, but needing it to recharge before he could complete his conquest. 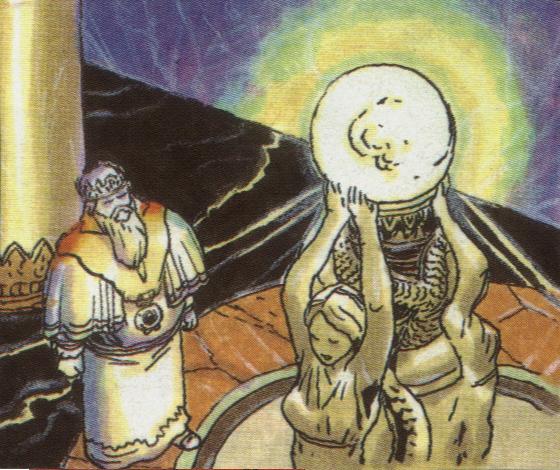 During this attack, towns were destroyed and the land altered, explaining the terrain changes in between DQ3 and 1. 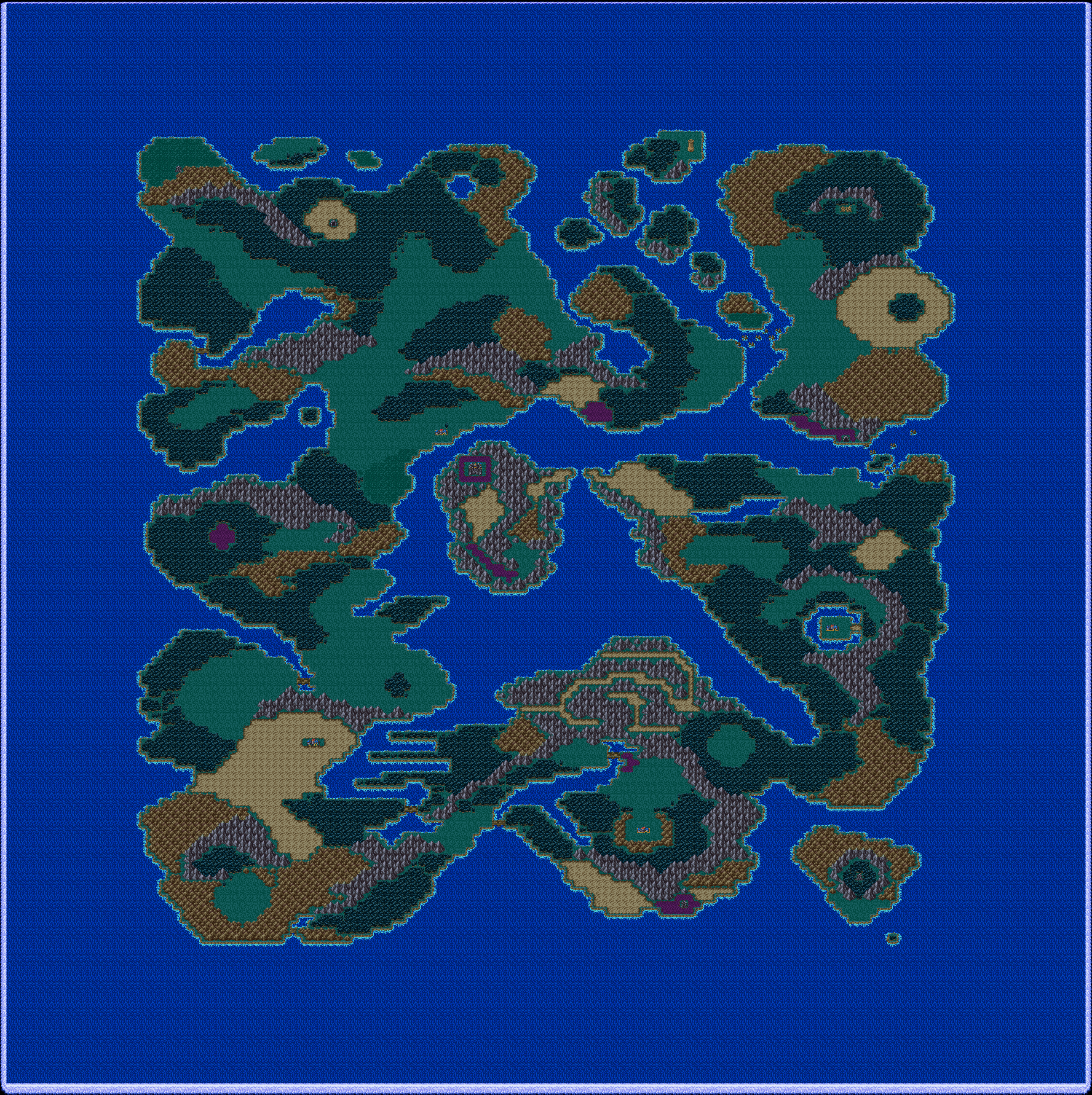 The issue of game worlds being really small is partially explained by how Alefgard is still recovering from this disaster, but also that what we see in-game is only representative of what’s actually there; the towns have more than, like, twenty people. Aleph is born in Hauksness in the Damdara Desert, and visited by three wise men bearing gifts, Nativity-style. The Dragonlord’s forces destroy the town, which is why it’s in ruins during the game, but the baby is taken away and raised by a blacksmith in Brecconary. Since we have no idea where he’s from in the game, it’s nice to get some explanation for him. Princess Gwaelin is also said to have been almost killed but then raised by someone else, and not taken to the cave until the events of the story, which contradicts what little we’re told in the source material.

And the Dragonlord himself is confirmed to be the son of the Dragon Queen who gave Erdrick the Sphere of Light, which I had suspected anyway, and which is why he considers the Sphere to be rightfully his. 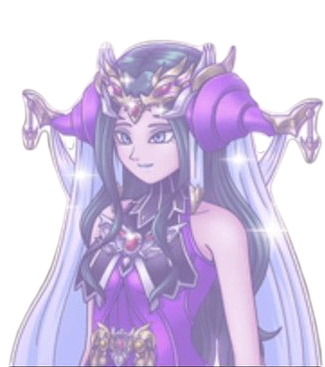 The island where the Dragonlord’s castle stands is said to have been a shrine to Rubiss, presumably in between the time when the castle sank into the ground after the defeat of Zoma and when the new villain…raised it somehow, I suppose. The real-world deities Mitra and Ishtar are both referenced, and I believe the former is also mentioned in the novel about Rubiss, of which only one chapter has been translated into English. And speaking of potential connections between games, I just recently found out that the sequel manga to Emblem of Roto reveals that Erdrick has some Dragovian blood, as does the hero of DQ8.