An Apple Was the Cause of It All 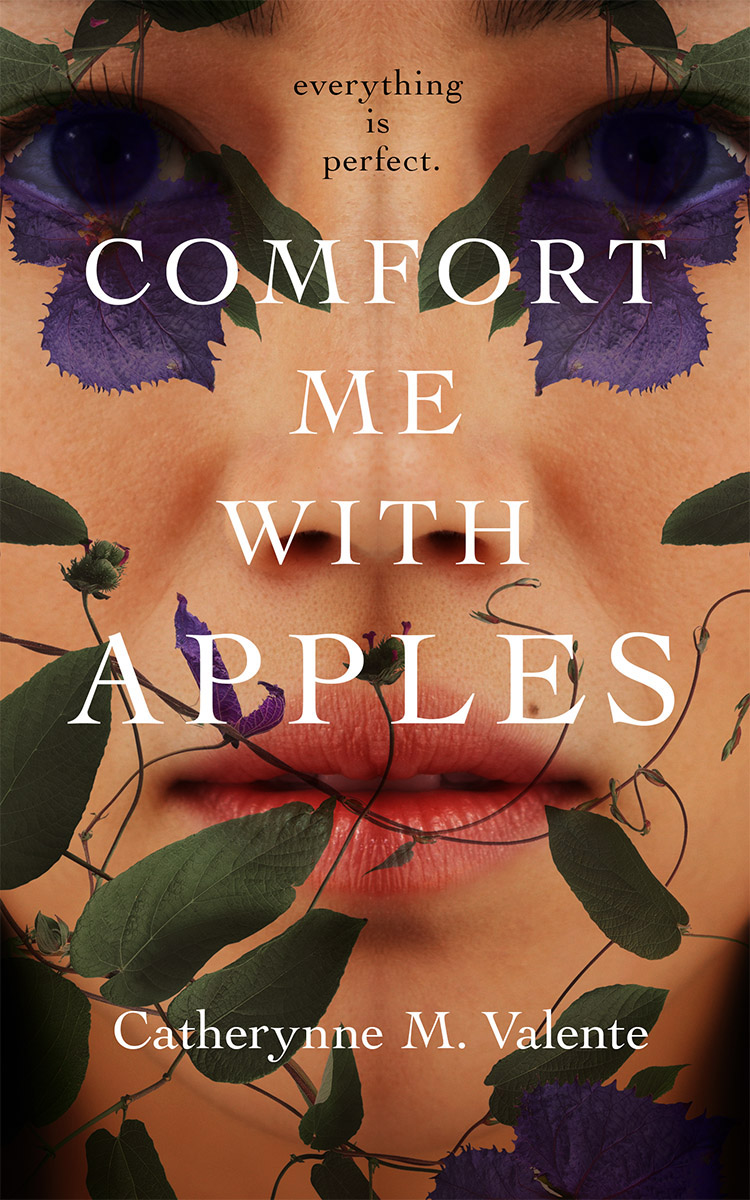 Comfort Me with Apples, by Catherynne M. Valente – It’s hard to say anything about this book without spoiling it, as a twist is integral to the plot. At the same time, though, there are some things about the twist that I really want to talk about. It’s a creepy story and a pretty quick read, with an interesting mix of styles, including relationship drama, murder mystery, and allegory, all with a generally unsettling vibe. You might not want to read the rest of this unless you’ve either read it or aren’t interested in doing so, but I do recommend the book. Sophia lives in an idyllic planned community, and is convinced that she’s completely satisfied with her life, but there’s quite a bit about it that doesn’t seem right. Her husband is away most of the time, and he’s rather distant and demanding when he is there. And on top of that, she finds a severed human finger in her house, and eventually other body parts as well. It’s a short read, and interspersed throughout the story of Sophia’s experiences are the rather strict and sometimes downright absurd rules of the community. I was suspecting Biblical symbolism, as apples are so closely associated with the Garden of Eden (despite the type of fruit that Adam and Eve ate not being specified), and the setting is kind of a modern, unsettling version of the garden. The title is derived from the Song of Solomon, and the chapters named after different types of apples. As it progresses, however, we find that there’s not only symbolism, but her husband straight-up IS the Biblical Adam, and on top of that he’s also a serial killer. He’d had many wives before, but none of them satisfied him, so he either had God do away with them or did it himself. Lilith is the only one who escaped, and Eve is implied to be his next wife after Sophia. There’s some clear Bluebeard influence there, and I’ve seen other mentions of how the seemingly utopian but secretly creepy suburban setting had a lot in common with The Stepford Wives. I did wonder whether Sophia’s neighbors are actually supposed to be animals or just represent them, but I don’t know that it really matters. I kind of want to look back at the earlier chapters after Cascavel reveals this, but I already returned it to the library. A Cascavel, for what it’s worth, is a South American pit viper. 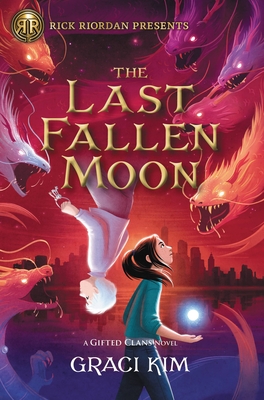 The Last Fallen Moon, by Graci Kim – The second volume in the Gifted Clans series takes place mostly in Hell, specifically Jiok, the Korean version of Hell, where different areas are devoted to different punishments related to a person’s actions in life. When Riley Oh visits there to try to convince Heo Jun, a doctor for the Korean royal family who was made an honorary deity, to serve as the patron for the Gom clan in place of the Cave Bear Goddess. She finds out that the world of the dead has changed quite a bit, that while the basic themes of the different sections are still there, they’ve been rebranded to make them seem fun. It fits with the general theme of a lot of these Rick Riordan Presents books in modernizing and often adding humor to the traditional mythology. The ruler, Yeomra, wants people to choose to stay there instead of being anxious to move on to Heaven and/or reincarnation. Accompanied by Dahl, an enthusiastically helpful janitor who turns out to have a strange connection with her, Riley finds out that the rulers of the different parts of Jiok have united to overthrow Yeomra, and have poisoned the Spring of Eternity, leading to many problems that need to be solved. 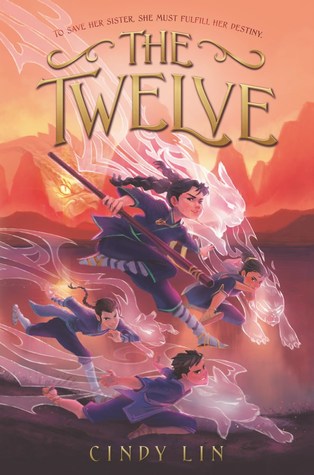 The Twelve, by Cindy Lin – On the island of Midaga, some people are born with supernatural abilities based on their signs in the East Asian zodiac. Usagi, a Wood Rabbit by birth, is able to hear incredibly well and jump great distances. Unfortunately, the Dragonlord (not the same one from Dragon Quest) has been kidnapping people with such powers, planning to make some of them serve him and sacrifice others. When Usagi’s sister is captured, she teams up with the Heirs of the Twelve for training and to try to rescue the prisoners. I feel like there was a lot of the kind of stuff I’d seen before in similar fantasies, but that’s probably more my fault for reading a lot of the same kind of thing than any flaw in the book itself. The idea of the zodiac powers is pretty neat, after all.