Ready to Fly ‘Round the World in the Shuffle Man’s Boot?

It’s been a while since I’ve reviewed any albums, or at least it feels like it’s been. Here are three recent releases I’ve been listening to.

Pixies, Doggerel – I quite enjoy this album. I know some Pixies and Frank Black solo stuff took a little while to grow on me, but many of these songs grabbed me immediately. It starts with the largely spoken “Nomatterday,” for which the lines about  the feast of burden, beast of famine, and Easter Bunny stood out for me. It also contains the refrain “Don’t piss in the fountain.” Francis’ familiar fondness for religious themes continues here, with the celebratory “The Lord Has Come Back Today” and the insulting “You’re Such a Sadducee.” “Pagan Man” also fits into this category, although Joey Santiago actually wrote the words to that one. There’s a whistling solo in it. Joey is also credited for the music on “Dregs of the Wine,” which mentions the smiling Queen of Thailand. She’s not the same one from the Frank solo song “King and Queen of Siam,” is she? “Haunted House” continues with the spooky concepts from the last album, but the sound is actually pretty poppy and positive. I suppose living in a haunted house does have a certain amount of appeal, although I’d probably find it exhausting. For the very catchy “Thunder and Lightning,” I really like the transition from the verses to the chorus, especially with that “okay.” I’m curious about the opening lines regarding vegetable rain in Chinatown. “There’s a Moon On” has a more traditional Pixies sound than most of the record, including Paz Lenchatin’s vocals in the chorus, and includes a seemingly random line about not liking steak without pepper. “Who’s More Sorry Now?” is pretty straightforward, but it does have some clever lines, like “I swept the closet floor, I found some metaphors.” The title song, the last on the album, is at least partially about George Hanger, an English soldier, sportsman, and author who was regarded as an eccentric. The opening lines of the song were from a poem written by Hanger himself. The lyrics in the book that came with the CD are all right-formatted, leaving a lot of space. They kind of remind me of They Might Be Giants’ BOOK in their presentation. 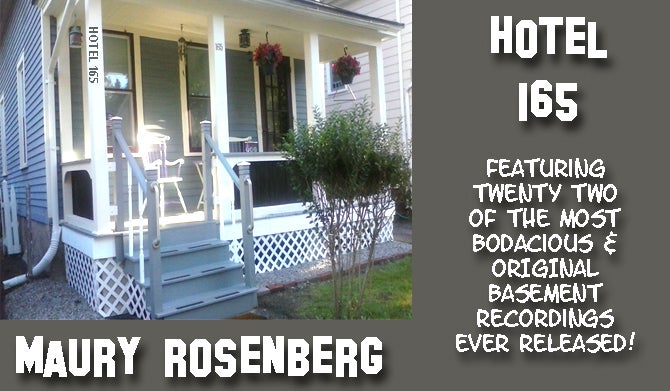 Maury Rosenberg, Hotel 165 – Maury is the leader of the band Hypnotic Clambake, whom I first saw near my school in 1995, although I’d seen a mention of them before on a TMBG site. They work in a lot of styles and have a good sense of humor. They haven’t released an album in years, but this collects some of Maury’s basement recordings made in the meantime. Most of them are pretty stripped-down numbers about simple things like not wanting to pay taxes, dreading getting an MRI, getting lost driving through Pittsburgh, or luxury products in the United States being advertised as European (“If you want something to be better, make it European”). The tunes are all quite fun. “European Via Brooklyn” has an electronic sound to fit the theme. The opener, “The 10 Plagues,” is an epic jazzy piece retelling the conflict between Moses and the Pharaoh in Exodus, with lines like, “Gonna turn the desert into a trillion lice, maybe then the Pharaoh will be nice.” Also included are the Lost Compositions of Dmitry Zarkov, twelve short classical pieces attributed to a fictional Russian Jewish composer in the early twentieth century. 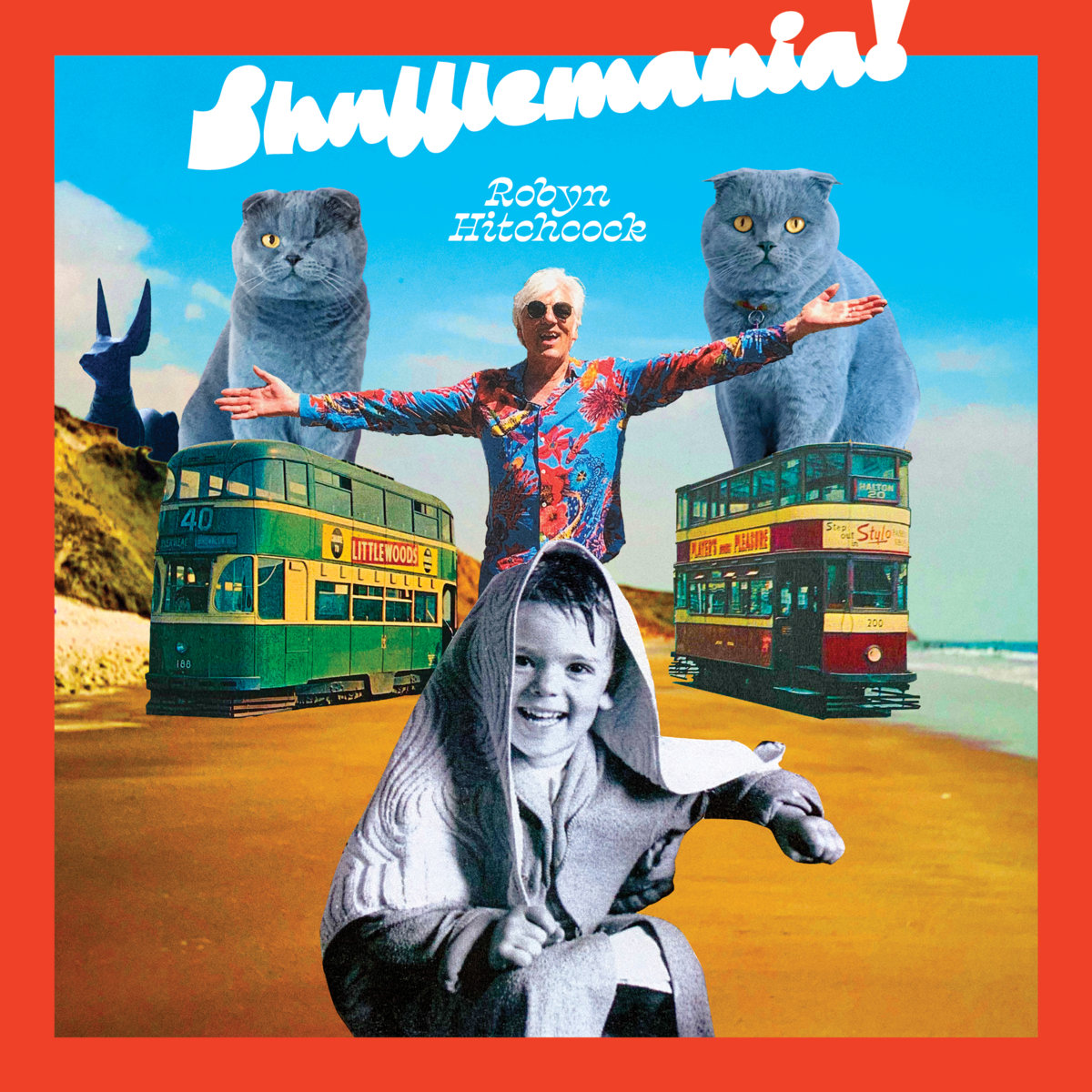 Robyn Hitchcock, Shufflemania! – Robyn himself describes this record as “surfing fate, trusting your intuition, and bullfighting with destiny. It’s embracing the random and dancing with it, even when it needs to clean its teeth.” While that might not say a lot about the album itself, it does reflect the kind of surreal wordplay it has throughout. It’s a fairly short album, but a lot of fun. The opening song, “Shuffle Man,” has a fun, jangly sound, almost like a children’s song; and the Shuffle Man does kind of sound like the name of some weird figure from English folklore. “The Feathery Serpent God” is a slow, psychedelic sort of number, and the title reminds of how Kukulkan (the Mayan equivalent of Quetzalcoatl) is apparently referenced in the new Black Panther movie. The Little Perry mentioned in the song is a stuffed lobster. “Midnight Tram to Nowhere” is very evocative. “Socrates in Thin Air” references the execution of the famous philosopher. “The Man Who Loves the Rain” is a study of a philosophical character, apparently based on a title Raymond Chandler came up with but never used. It’s a moving song, and I particularly like the line, “You have two graves. Your name’s on both of them.” The backing vocals on “The Sir Tommy Shovell,” a song about a fictional pub, work quite well. It closes with the amusing lines, “I will not be drinking in the Racist Loser. It’s not my kind of boozer.” Johnny Marr plays various instruments of “The Inner Life of Scorpio” (what is it that Robyn has against my zodiac sign?), and Sean Lennon does the same on “One Day (It’s Being Scheduled),” which is a very appropriate closing song. Both of Robyn’s cats show up on the cover, as does a statue of Anubis.