My Oz reading recently has been a bit slow, both because I’ve had other things to read and because I was a little embarrassed to reread my own “Prince Pompadore in Oz.” I did like it, but I didn’t want to read it through all at once. I also noticed some mistakes I thought I’d edited out earlier. Oh, well. I’m now on the 2016 issue, which is all alternate endings for Rinkitink in Oz. Since I didn’t go into detail on it in my earlier post, I might do so once I’m finished the reread. But anyway, I’m now taking another look at two fan-written Oz books that I first read many years ago. The Flying Bus in Oz, by Ruth Morris – There are several Oz books where the author writes about people they know, or sometimes just characters based on them. It’s quite obvious that this one was written for and about the author’s kids, which I guess strains believability a bit, but it still works. In fact, I think this is one of the better received books that Chris Dulabone published. It includes a lot of what I assume are inside jokes, but there’s enough explanation that readers who don’t personally know the Morrises aren’t lost. For instance, I would guess that the doll Shrinkin’ Violet was one the kids actually had. And since one of her stock phrases was “I’m afraid of noisy boys,” the antagonists in the story are a group of Quadlings called the Noyzy Boyz. It’s an all-male society where the people are all rowdy and make as much noise as possible. The King is disturbed by the fact that his son (who, like all children in this town, was born from a popgun flower) is quiet, and asks his court magician for help. This results in Joy Marie Morris, the youngest in the family, coming from Canada to Oz on an enchanted bus. Her siblings, Peter, Corinne, and Doug, along with Violet, manage to get to the fairyland on a flying blanket and go to rescue her. The tale has a lot of fun inventing new Oz communities, including one of tiny elves and another based on the board game Scrabble, a favorite of the real-life Peter’s. 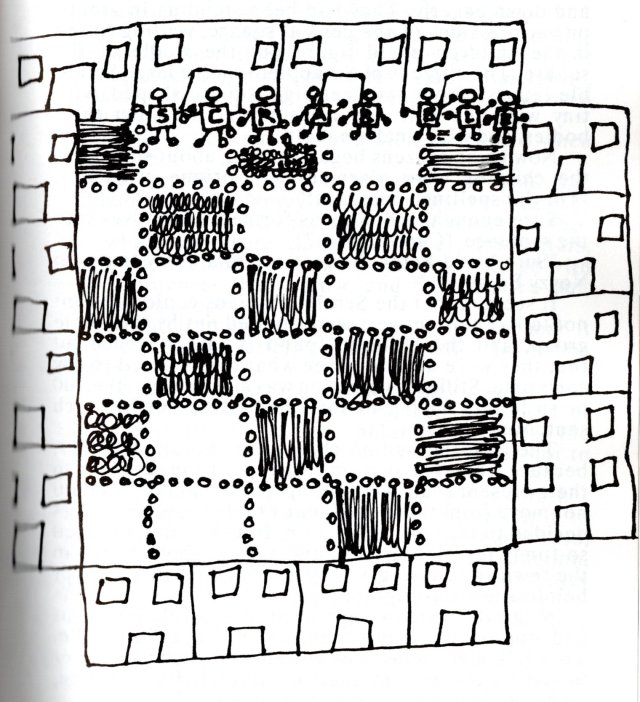 The absent-minded bus driver helps some frogs and snakes to become friends, and it’s interesting that, while she speaks French, she’s able to communicate with Ozish speakers after being around them for a little while. There’s even an Ozzy origin for the doll. Ruth later wrote a sequel, Dr. Angelina Bean in Oz, which has an adult Joy return to Oz with two other dolls. Corinne Morris drew the illustrations when she was still a kid, but the cover is by Melody Grandy. For some reason, the cover gives the title as The Flying Bus of Oz (rather than “in Oz”), but it doesn’t matter all that much. Dagmar in Oz, by Chris Dulabone – I can’t remember if this is the first of Chris’s books I read, but it was definitely one of the first. It shows off his style, which is very jokey and reference-heavy. In some cases, like this one, the references kind of overshadow the story, which I’ll admit has probably been true of stuff I’ve written as well. It’s largely an attempt to tie some fringe material into the main Oz series. Susan Saunders’ Dorothy and the Magic Belt had Mombi being turned into a child, when she’s an old lady in Lost King. And two books that Chris’s elementary school class collaborated on included the Deadly Desert being magically replaced with a forest. Here, we have Dr. Nikidik leaving his son and the youthened Mombi in the care of Clancy and Bonnie Clambake, an entomologist and his wife who found their way from the United States to Oz, and who have a horse-sized flea as a pet. 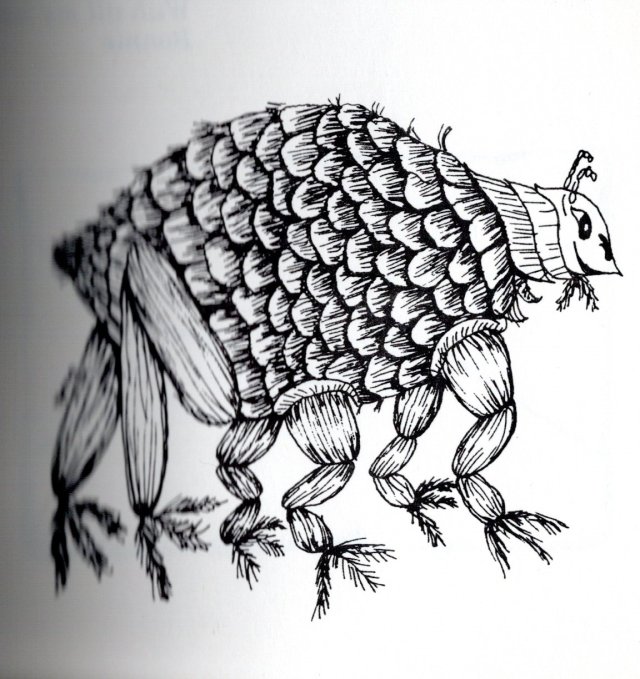 Mombi is disenchanted and returns to her old ways, while Nikidik the Younger stays with the Clambakes, taking the name Putnam. Some years later, the titular Dagmar, Queen of the Scoodlers, tries to invent a magical glue to keep her head from coming off, but instead makes a mind control substance. 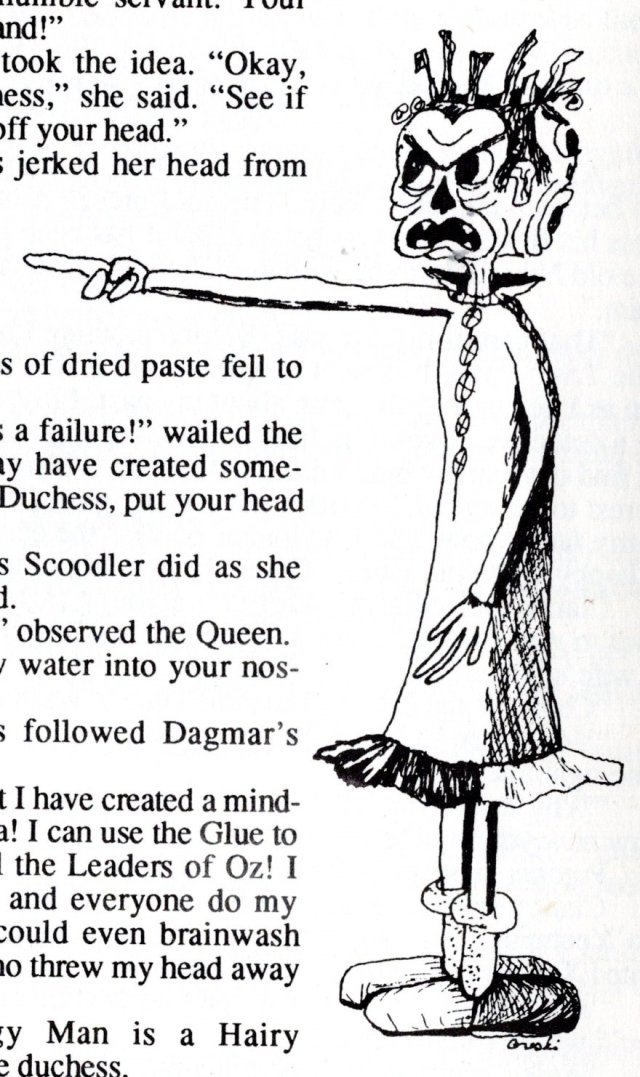 She hypnotizes Putnam and the flea, Yechuah, and the three of them construct a strange being to scare Ozma. And an Ozian girl named Rachelle wanders into the Scoodlers’ territory and conquers the new Queen in a cartoonishly gross way, after which Xanthascood, the former Prime Minister, takes her to the Emerald City in time to prevent Dagmar and company from going through with their conquest attempt. There are several jokey names in this book: Mombi is temporarily given the name Srednuas, the author of Dorothy and the Magic Belt‘s last name spelled backwards, while one of Nikidik’s fellow magicians is called Esor, after illustrator David Rose. Even the name Dagmar comes from the dedication page of that book. And the strange creature is named Ittubil after Danica Libutti, one of the students who worked on the Magic Diamond books. In-universe, it’s said that Srednuas was Nikidik’s grandmother’s name, and Ittubil is because he’s named Bill and has two eyes. Some other bits don’t even have these justifications, and hence come across as a bit out of character. I can buy Xanthascood being aware of Jonathan Swift, but not so much Dagmar sarcastically mentioning a ’58 Buick. There’s also a bit where the characters read some of the books Chris wrote and published. Dagmar is the same as the unnamed Scoodler Queen from Road, and she later reappears in Chris’s Lunarr and Maureen. There was some talk of her teaming up with Jeremy Steadman’s villain Kiex, but that story was never finished. The book is illustrated by Charlene Gretski, whose pictures are mostly pretty simple and serviceable.

I think my next reread will probably be Invisible Inzi, which is pretty famous as far as these things go (so not even remotely famous, but still more so than most fan-written Oz stories) even though, from what I recall, there isn’t too much there.