Glindaness Is Next to Godliness

I appreciate that The Baum Bugle has recently been putting out some issues that largely focus on a particular book. I don’t know if there are plans for this to continue, but I’ve found some information there that I hadn’t seen in all my years of Oz fandom. The Winter 2020 issue discusses Glinda of Oz, including likely origins for canned brains and the title “Supreme Dictator.” Robert B. Luehrs compares Glinda to the Egyptian goddess Isis (no relation to the terrorist group, I hope), whom L. Frank Baum’s mother-in-law Matilda Joslyn Gage had written about. She’s a maternal goddess with great magical power, and was seen as the protector of the Pharaoh.

She is also known to be quite wise and cunning. This fits with Glinda, who is perhaps the most powerful magic-worker in Oz, motherly despite having no actual children that we know of, and the protector and advisor of the Ruler of Oz.

As Luehrs mentions, Isis was also associated with weaving, and Glinda’s handmaidens spend much of their time in embroidery and such. In Egyptian mythology, though, it’s really the hunting goddess Neith who is more closely associated with such things. 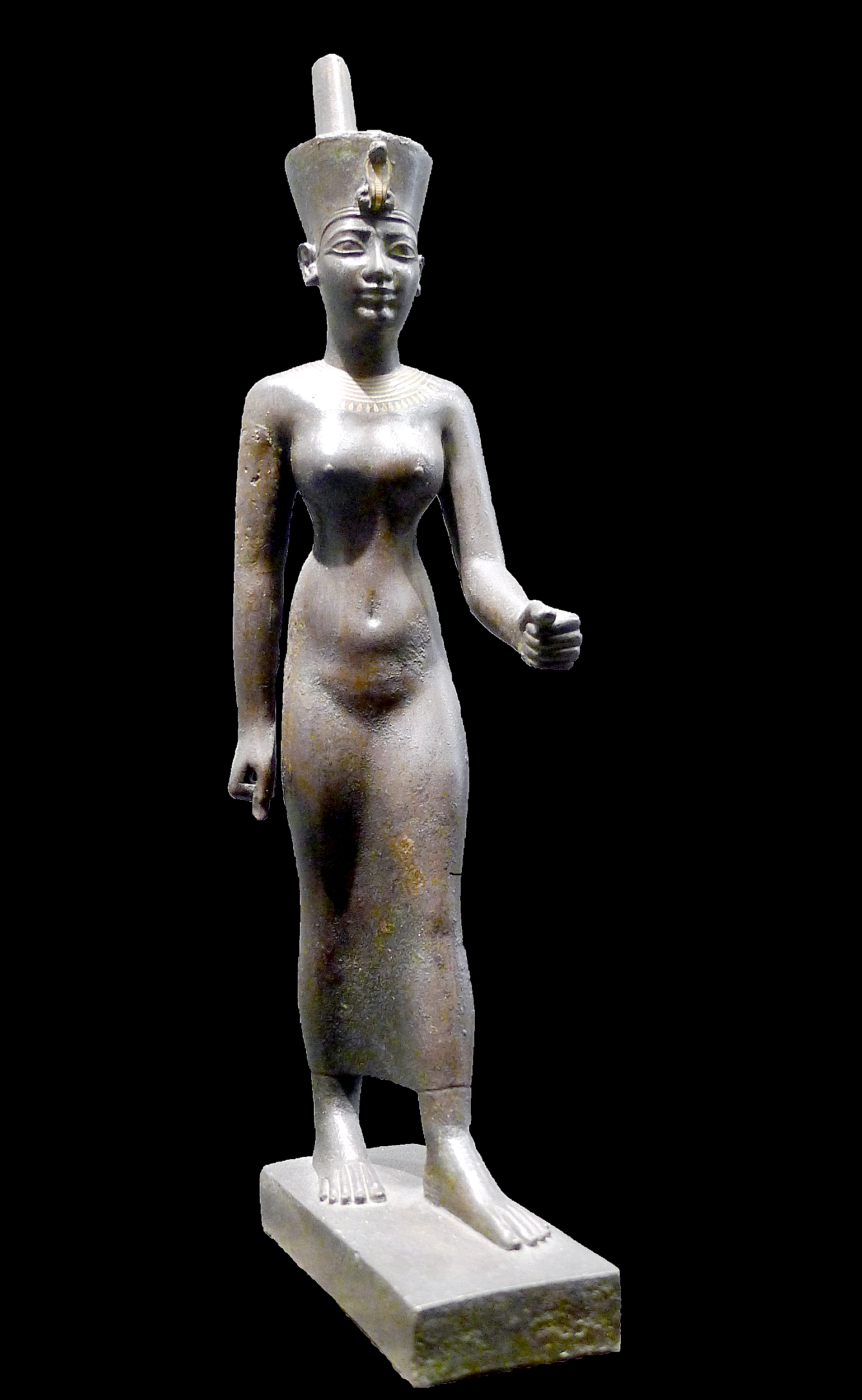 Luehrs also proposes that the mention that Dorothy could potentially be cut into pieces is possibly a reference to Isis putting together the parts of her husband (and brother) Osiris.

It’s a clever connection, but someone being cut to pieces was a go-to for Baum as far as a fate that could still befall people and animals who can’t die. Both Private Files and Kaliko discuss it in Tik-Tok, and Ruggedo mentions it as a possibility in Magic. I’ve mentioned before that the first draft of Margaret Berg’s Reading Tree explicitly links Glinda to Egypt. And the tall crown John R. Neill often gives Glinda is sort of reminiscent of what Isis wears in some depictions.

She also sometimes wears a vulture headdress, which could be linked with Glinda keeping birds. On the other hand, I’ve never seen Isis with a snood, which I don’t think was a thing in ancient Egypt. It’s a sort of net for keeping hair back that dates back to the Middle Ages, and became fashionable instead of just practical in the Victorian era. Maybe in addition to the style, it’s to keep her hair out of the way when performing magic.

Glinda has several women who have great magical power. The only two male magic-workers are the Wizard of Oz, who’s Glinda’s apprentice; and the Su-Dic, who’s largely dependent on his wife. One interesting note about the original manuscript is that Glinda consulted a spirit cabinet, which was part of the Spiritualist movement introduced by the brothers Ira and William Davenport in the 1850s. The Davenports had a traveling show where they’d be tied up inside, then the doors would close and strange phenomena would occur, mostly rapping and instruments playing.

Other magicians utilized variations on this prop. Since no one could see what was happening inside the cabinet during this, it was much along the lines of the Wizard behind his screen. Of course, there’s no reason there couldn’t be one in Oz that’s actually magical, and that can answer questions. I assume the Spirit Cabinet was in the part of Chapter 13 in which Glinda goes into her magic room. The published text is confusing, because her question is answered, but there’s no explanation as to how. Then we’re told that “the Record refused to say more,” suggesting that the Great Book of Records might be involved, but the Book isn’t in the laboratory earlier in the story. There’s another connection to Spiritualism shown by Michael Patrick Hearn, with Neill’s illustration of the Wizard on a ledge based on a drawing of a man levitating that the artist used for a review of a book on Spiritualism.

2 Responses to Glindaness Is Next to Godliness