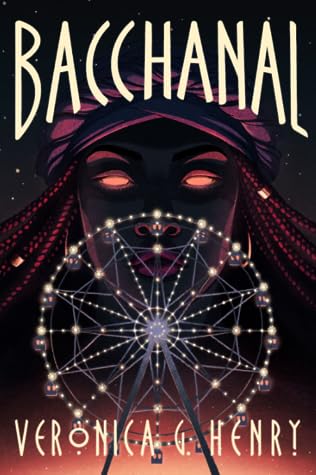 Bacchanal, by Veronica G. Henry – Eliza Meeks, a Black woman with a strange ability to communicate with animals due to her spirit guides, joins a traveling carnival during the Great Depression. It turns out to have a dark secret, an African demon who seeks to feed on guests. It switches a bit between just being about the carnival and about the back story, the latter of which is more confusing and slow to develop. There are significant portions of the book where the demon plot doesn’t come into play at all, although obviously it takes center stage toward the end. There are a lot of characters, some developed and others not that memorable. Eliza’s sister was introduced late into the story, and while I understood how important she was to Eliza, I didn’t get much sense of who she was. There’s a guest appearance by an actual person, Stephanie Saint-Clair, a Harlem crime boss of African and French descent. In the book, her nephew is part of the carnival, and has feelings for Eliza. 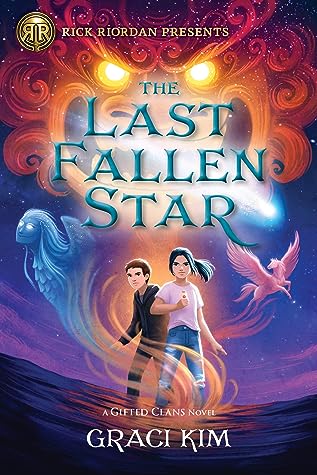 The Last Fallen Star, by Graci Kim – Kim is actually the second author writing about Korean mythology for the Rick Riordan Presents label, as Dragon Pearl was in that tradition as well. And there’s some overlap, like the dokkaebi. But while that one took place in outer space, this one is set in Los Angeles in a secret society of Korean-American witches. They’re divided into clans, each with their own sort of magic and patron goddess. The protagonist, Riley Oh, is part of the Gom clan of healers, but as she’s adopted, she seems to not have magic of her own. Her sister Hattie gets the idea to share her power with Riley, but the spell goes wrong because Riley turns out to have magic after all, from her birth parents in the cursed Horangi clan of scholars. When Hattie overexerts herself trying to summon a goddess, the Cave Bear Goddess insists that Riley find a lost artifact, the titular Last Fallen Star, before she would heal her sister. Accompanied by her friend Emmett and a magical dragon scooter, Riley seeks out the item, learning along the way how a lot of her perceptions were wrong, or at least had another side. 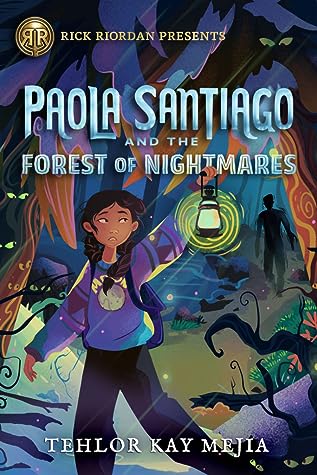 Paola Santiago and the Forest of Nightmares, by Tehlor Kay Mejia – As this story starts out, Paola has fallen out of touch with her best friends Dante and Emma, and her mom is dating an annoying guy, and Dante’s grandmother has gotten sick. Due to her prophetic dreams, Pao realizes that her long-lost father has an important clue to what’s going on, and that he’s in Oregon. She recruits the help of Naomi from the Ninos de la Luz to track him down, and on the way runs into some duendecillos, essentially Mexican pixies. Partway through the adventure, Dante starts blaming Pao for all the bad stuff that’s happening, and obviously she’s disturbed by this. I found this one to have a better pace than the first, and it gave more of a sense of who the characters are.

1 Response to Oh Boy! A Carnival!