The Book of Boba Fett – Hey, this isn’t a book at all, but a TV show! You really don’t see books much in the Star Wars franchise, do you? There were the ancient Jedi texts in The Last Jedi, and I remember one of the fairly recent comics had Luke discover Obi-Wan’s paper diary. Anyway, the character is insanely popular despite not having done much in the original trilogy; nobody ever even says his name, and he dies (well, at least he appears to) toward the beginning of Return of the Jedi. But he LOOKS cool, and everybody wanted his action figure. His character was expanded a bit in the prequels, as his father was the template for all the clone troopers. I wonder if anyone ever thinks they recognize him from the war when he takes his helmet off. There was talk of a movie about him, but that fell through after the relative failure of Solo. But The Mandalorian was a hit, so this became kind of a spin-off of that, explaining how Boba managed to escape the Sarlacc and go on to take over Jabba the Hutt’s territory as crime boss. It takes place mostly on Tatooine, which is kind of interesting as this planet was basically introduced as the crappy, boring place that Luke was desperate to leave. There’s more development of Tusken society, and I saw some article linked on Twitter about how it made the author see Anakin’s massacre in Attack of the Clones in a different light. I think it was already supposed to be terrible, however; the weird thing is that Padme didn’t seem to mind. Their role in A New Hope was pretty much fantastic racism anyway, but it’s not like they were a major part of the story. Anyway, after his rise to power, he has to deal with many different factions on the planet, including a drug dealing syndicate. I assume “spice” being used to refer to a drug is a Dune reference, and spice mines are mentioned by C-3PO at the very beginning of the original movie. Since I’d read some of the comics, I was aware of Krrsantan, the Wookiee bounty hunter. 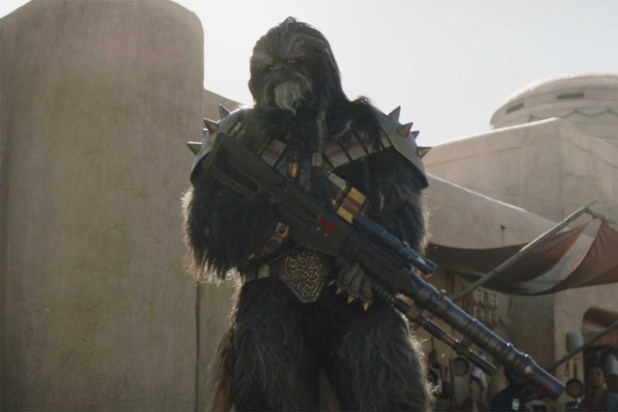 I was pretty amused by the weaselly Twi’lek majordomo, and apparently the actor who played him, David Pasquesi, had been in a few things with Amy Sedaris, who plays a mechanic in this and The Mandalorian. 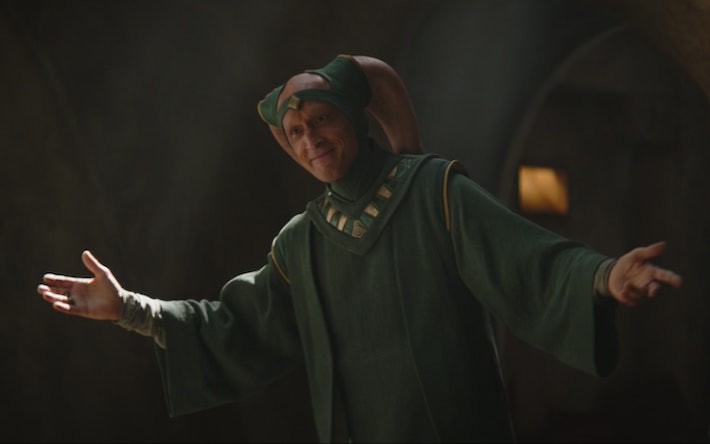 Two of the seven episodes don’t even feature Boba all that much, instead largely continuing the saga of the Mandalorian Din Djarin and the baby Grogu, with Luke making an appearance. It’s kind of weird considering how few episodes there are, but I’m sure fans are anxious to know what’s been going on with them. Some criticism I’ve seen is that there isn’t really enough there to carry the show, which I can see as the story drags a little, but it’s generally entertaining.